X is for Xanadu - legendary city of Khublai Khan 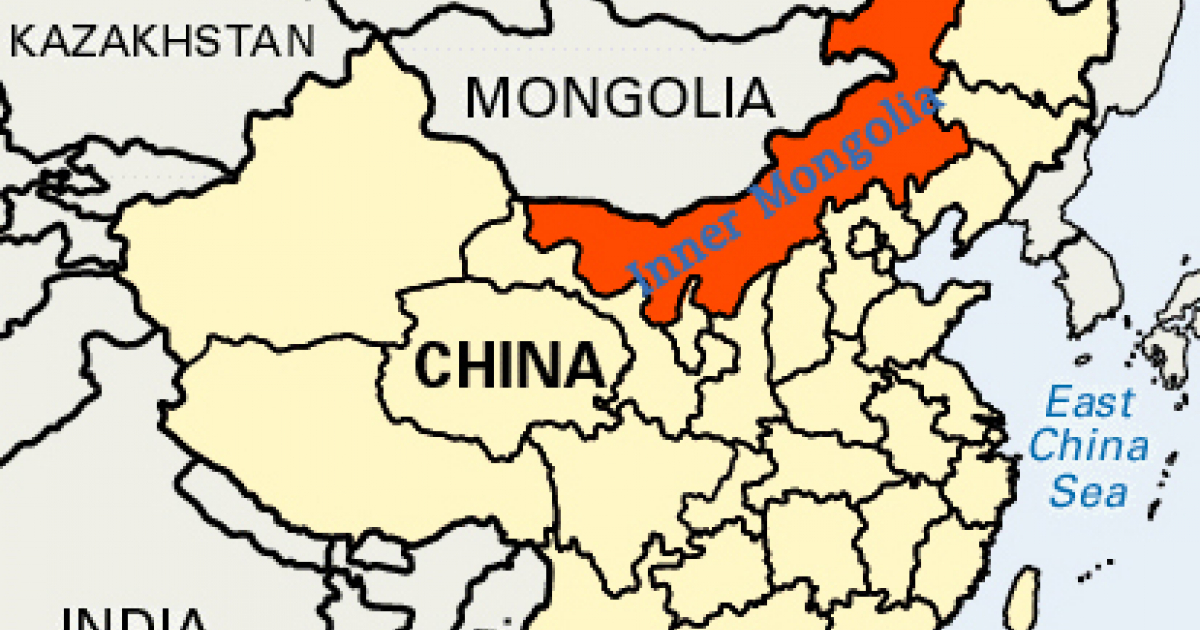 X is for Xanadu - legendary city of Khublai Khan

I guess it is bending my rules a little, or totally, to have Xanadu represent the letter X. But when I searched for  geographical terms starting with X they were all in China and I had never visited any of them.  And yes it is true that I have never visited the archeological site of Xanadu. But for today’s post I decided to bend my rule, conflate my love of the poems of the Romantic poets, my interest in archeological sites and genetics and my love of travel, and have fun with this post. I have been to China- several times but never to Inner Mongolia.

Most of all I have always loved the way the words and the rhythm of Coleridge’s poem roll off my tongue when I say them aloud. Written ,as the poet himself described “in a sort of reverie brought on by 2 grains of opium” (1)  here are the first few lines - before he gets to the bits about pain and disease and "woman wailing for her demon lover".

“ In Xanadu did Kubla  Khan a stately pleasure-dome decree:
where Alph, the sacred river ran,
Through caverns measureless to man
Down to a sunless sea."

Read it aloud  and you’ll see what I mean. It has a sonorous quality.

Xanadu was a legendary city built by the grandsons, (including Kublai Khan) of Genghis Khan,1st Emperor of the Mongol Empire, Xanadu served as the summer capital of China when it was under Mongolian rule.  I was trying to find out when the excavation of the site began but could only find references to work from 2009.

Another interesting item I came across while looking into Xanadu, was the work of evolutionary geneticist Dr. Tyler-Smith whose team analyzed Y chromosomes from 2,000 men in Central Asia, They determined that almost 8% of the men had identical Y chromosomes indicating a common ancestor. Extrapolations suggest that there are now around 16 million descendants of Genghis Khan living today. Not having yet gone back to the original publications, I am sharing this as something I found interesting specially in view of the data coming out of sites like Ancestry and MyHeritage. But anyway Khan is beaten out by "Mitochondrial Eve", the name given to the most recent common ancestor through the matrilineal line, of all  living humans. But that's a topic for another day.

Obviously I have no pictures of my own of Xanadu - another rule broken- but since I set  my rules I can break them. Here is a link to the photogallery on the Unesco World Heritage website. 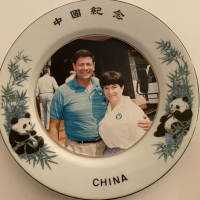 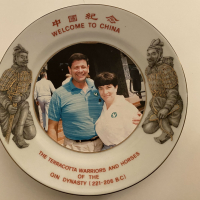