G is for Georgia - aka Colchis 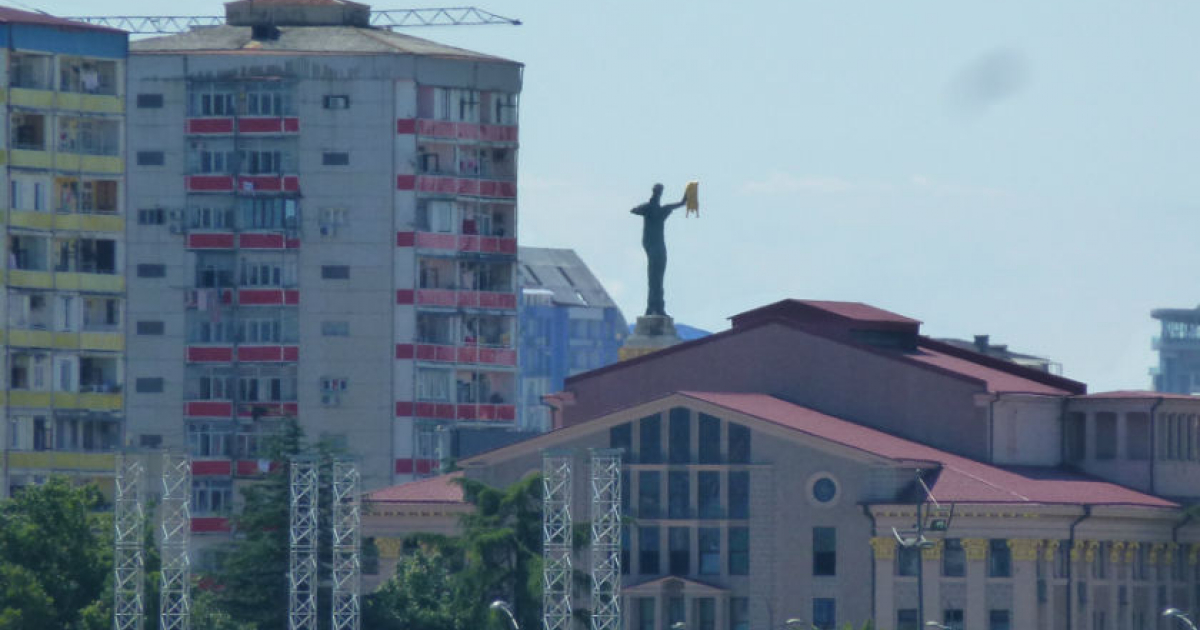 G is for Georgia - aka Colchis

In high school I was enthralled by the myths and legends of Ancient Greece.  Years later, enrolled as a mature student in a Bachelor of Arts degree, I had the opportunity to read plays based on these legends for my course on Greek and Roman literature.

One such play was Euripides’ Medea, the subject of much debate with my daughter, who was doing her M.A in Theatre at the same time as I was doing my BA.. The story of Medea is intricately tied into the story of Jason and the Argonauts,and his journey to retrieve the Golden Fleece. Here is my unscholarly "Gills Notes' summary of these tales.

First the Golden Fleece.Boeotia was (and still is) a region in Central Greece. The main city was Thebes, central to many other ancient tales. Phrixus and his twin sister, Helle were the children of the king of Boeotia and his first wife, Nephele, the cloud goddess. When the king tired of Nephele, she took off leaving the twins with daddy. She also took the clouds with her and the region suffers a drought. Wife number two, Ino, enters the scene, and plots to get rid of Phrixus so her own son can inherit the kingdom.

A Golden Ram (of fascinating ancestry) with the unique ability to fly, was dispatched to rescue the twins, and to fly them to Colchis on the eastern coast of the Black Sea. It was a long way. Crossing the narrow strait that connects the Aegean Sea to the Sea of Marmara, Helle fell to her death. The strait was thereafter known as the Hellespont, now called the Dardanelles.

Meanwhile back in Greece, Pelias has usurped the throne of Iolcos. A prophecy foretells that Jason, son of the dead king, will kill Pelias. Pelias sends Jason to retrieve the Golden Fleece from Colchis, hoping that he will be killed. Jason and his shipmates set off on the Argo (hence the Argonauts) and arrive in Colchis.  Aided by Medea, daughter of Aeetes, who falls for Jason, he survives the tasks set for him, retrieves the Golden Fleece and returns to Iolcos, where he marries Medea.  I’ll leave out the bits where she dismembers her brother to distract Aeetes, and  the sad tale of what later transpires with Medea and her children.

Our second port of my dance cruise round the Black Sea, was in Batumi, capital of Georgia and once known as Colchis. I visited the lush green Batumi Botanical Gardens, laid out in geographical zones with trees and plants imported from each region.Quite beautiful. No sign of drought so I guess Nephele doesn't hold grudges.

In the town square I was surprised to see a statue of Medea, holding the Golden Fleece, proudly displayed. You would think that having betrayed her father and country she would not be glorified.  Wish I knew the story behind the statue. 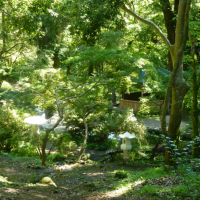