Z is for Zona Blu and the art of living long and well. 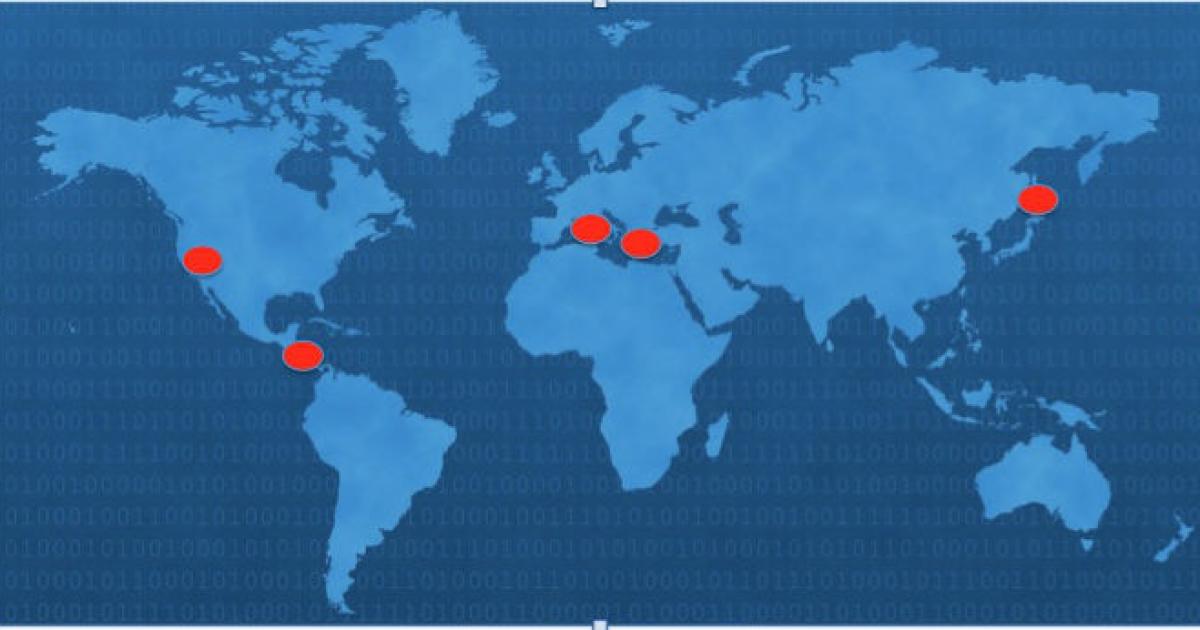 Z is for Zona Blu and the art of living long and well.

One can’t write about longevity and living well without at minimum introducing the concept of the Blue Zones.The term was introduced by journalist, Dan Buettner, in a National Geographic article.  Researchers Gianni Pes and Michel Poulain originally identified a cluster of mountain villages in the Nouro province of Sardinia as a region with the highest  concentration of men over a hundred years of age. Men on average live 5-8 years less than women in most countries so it is interesting to read their speculation about what makes this area different.

Blue zones are regions where statistically people live longer than average lives. Five regions of the world have been identified as Blue Zones. These are Sardina (Italy), Okinawa (Japan),  Nicoya (Costa Rica). Icaria (Greece), and our own back yard, so to speak, the  seventh Day Adventists of Loma Linda, California, USA.

This is a fascinating topic that I am eager to research further, but for now there were six similarities shared by the people in the Blue Zones of Sardinia, Okinawa and Loma Linda.

The importance of family, and social engagement within the community is a big factor.  Smoking is less common and moderate physical activity is an integral part of daily living. Diet is semi-vegetarian and includes lots of legumes. Won't work for me - I don't eat most grains or legumes and I like seafoods and meats.

Guess I'll have to up my social engagement and physical activity.

And with Z, this almost concludes my 2018 A to Z writing Challenge. Tomorrow I will pen or rather type my Reflections on the 2018 Challenge and then it's over for this year.

Check out Bluezones.com to learn about their secrets of healthy living.