U is for Use it or Lose It 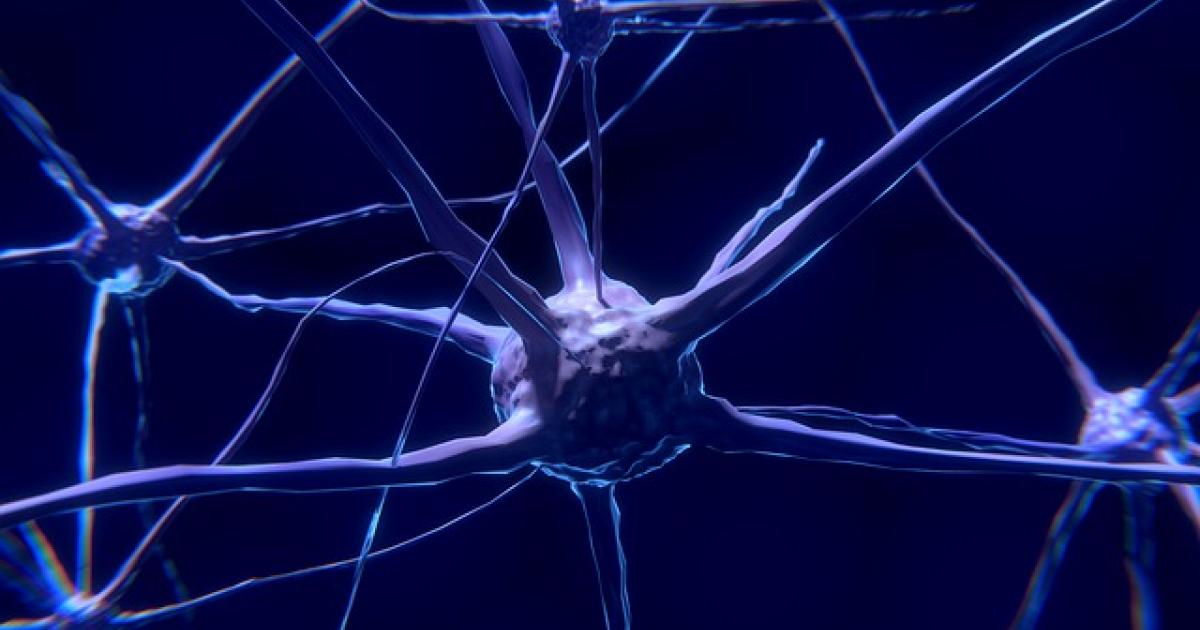 U is for Use it or Lose It

"Positive thinking will let you use the ability that you have, and that is awesome" (Zig Ziglar 1926-2012)

As I work on my objective of “living young” one of the important exhortations I repeat to myself is “use it or lose it.” The two areas that for me are most important to focus on and use, are physical fitness and mental fitness or cognitive functions.

The Oxford Dictionary defines cognition as “the mental action of acquiring knowledge and understanding through thought, experience and the senses.” Among the components of cognition are attention, memory and working memory, reasoning, problem solving and comprehension.

In B is for Brainpower I mentioned some practical adaptations in our daily living to deal with mild age-related memory decline. Other activities recommended to counteract a decline in cognitive abilities include crossword puzzles, sudoku, scrabble. Bookshelves are full of magazines and books with all sorts of these brain teasers.

There are many online programs and sites that offer brain training and there has been controversy about how effective they are in preventing dementia. Until recently there had not been a study that showed that brain games prevented or reversed Alzheimer’s disease. Last year results of a study of almost 3000 people (average age 73 at the start of the trial) were presented that showed that  a sub-group who received a particular form of brain training were 48% less likely to be diagnosed with dementia than the control group, ten years later.  It would be incredible if that sort of data existed for my favourite  brain training games.

Anyway, I am not as concerned about Alzheimer's as about just keeping sharp and working on memory and attention.

So this is where I confess that I am sort of addicted to many of the games in Lumosity. I seem however to have reached my peak in building robots, being a barista, and getting trains into the correct station. My desert driving skills are definitely improving and I’m great at getting lost pets back to their kennels.

So “fess up. Anyone else like Lumosity and what are your favourite brain training games?