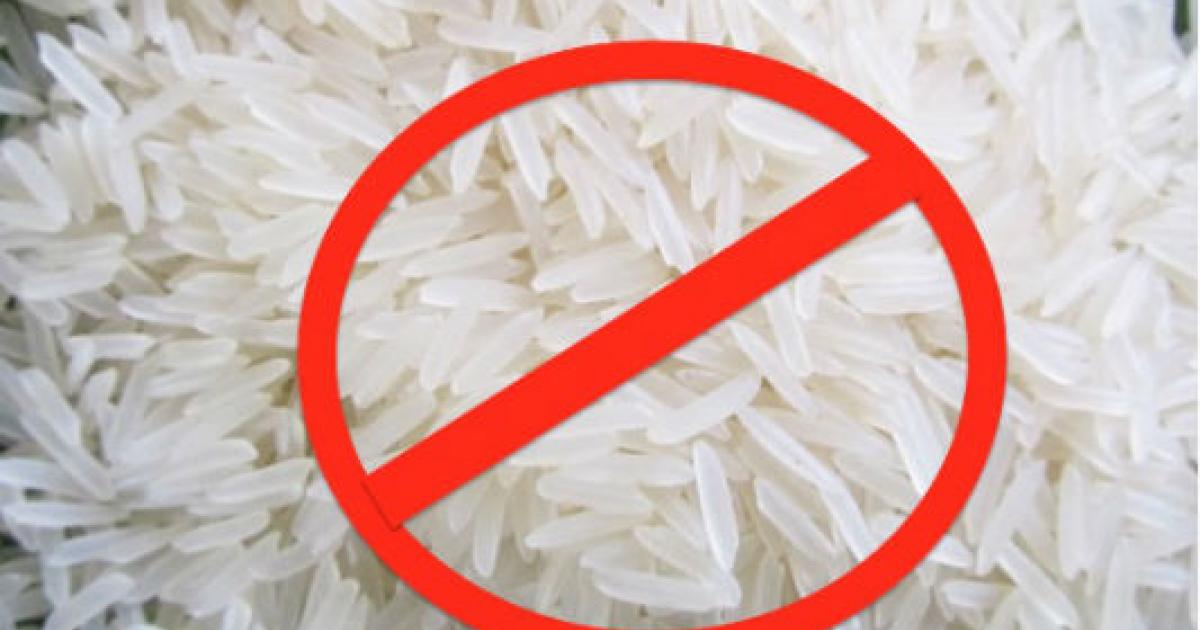 At 7 PM on a Friday night, I was wheeled into the operative recovery  room after a marathon 5 hour emergency surgery to decompress spinal stenosis, fuse vertebrae and insert a metal rod. Not even twelve hours later, a physiotherapist came into the hospital room, got me out of bed and clutching the pole of my  IV stand,  I was shuffling around the ward, murmuring the mantra she taught me, “nose over toes”.  It was movement, not rest that would stimulate the healing process, I was told.

Traditionally R. I.C.E (Rest, Ice , Compression, Elevation) has been recommended for acute musculoskeletal injuries, but it is increasingly acknowledged that the key to recovery is joint and muscle stimulation through movement, not resting on a couch. Barring fractures, spinal cord or catastrophic injury, movement and range of motion exercises promote faster healing than rest and elevation.

Ice and anti-inflammatory drugs are commonly recommended for injuries. But icing causes vasoconstriction decreasing tissue oxygenation and also inhibits the release of kinins and cytokines from damaged tissue so the healing process is impaired. As to anti-inflammatories, I was warned not to use them after my surgery as they also inhibit repair. Instead I was prescribed a heavy duty analgesic which I weaned myself off as quickly as I could. But that’s another story.

So what about chronic pain situations like arthritis, fibromyalgia. The temptation is to rest your aching joints and muscles and become a couch potato. Wrong! Exercise increases strength and flexibility and reduces joint pain whereas lack of exercise will make joints even more painful and stiff.That’s why so many people wake up with stiff aching joints that gradually feel better as the day wears on. That’s as long as they are not being couch potatoes.

When I fractured my toe ( see F is for Fractures)  I tried icing and elevation initially for what I thought was just a minor toe stub but it just felt counter-intuitive and did not seem to help.  Instead  I limped around and even took part in the group dance class on the cruise. Wondering whether rest and ice would have been the smarter thing to do, on my return home I reviewed recent literature on the question of whether R.I.C.E was still recommended. I came across this CME article by a local sports medicine physician, Move an Injury not RICE. which discussed the issue in an easy read. So MOVE not RICE.  Hope I don't have to worry about that again any time soon.