E is for Epigenetics 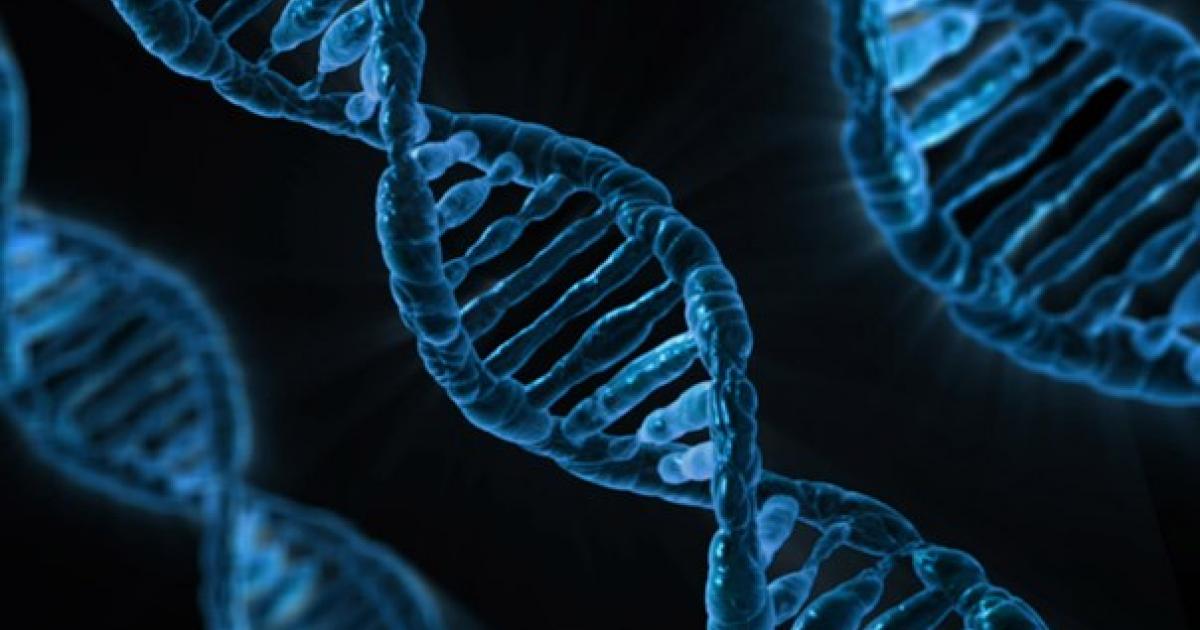 E is for Epigenetics

“Genes are merely the blueprint, epigenetics is the contractor." (Bruce Lipton 1944 - )

Epigenetics is a word we are hearing a lot about these days. Epigenetics refers to changes of gene expression that are not due to changes in the DNA sequence of the gene.

Way back when I was  first taught  about genetics in school, the focus was on Mendelian genetics, and autosomal dominant and recessive genes.

We learned about the experiments on pea plants by the Moravian scientist/friar Gregor Mendel who studied traits like wrinkled or smooth seeds, green or yellow seeds, red or white flowers, and tall or short plants. The simple example we used to illustrate the concept of autosomal dominant and recessive genes was the two brown-eyed parents who had a blue-eyed child. Over time it became apparent that heredity and the expression of inherited traits was much more complex and there were many different types of interactions between gene alleles that modified the phenotypic expression. We now know that there are several genes involved in eye colour and that two blue eyed parents can sometimes have a child with hazel or even brown eyes,

The realization that DNA was the blueprint for protein synthesis led to leaps in the understanding of the field of molecular genetics and the ability to diagnose a host of diseases caused by various changes in DNA.

Epigenetic factors change the expression of genes, causing them to be become inactive or active - up regulated or down regulated. Age is an important factor as genes are turned on or off at different stages of development. We know that environmental factors, exercise, nutrition, sleep - all impact gene expression.

I was intrigued by a recent report from researchers in my old stomping ground,  UBC and BC Children’s Hospital who were studying the impact of touching or physical contact on infants. Parents of 5 week old babies were asked to keep diaries of their infant’s behaviour - sleeping, crying, feeding etc- and the amount of time that involved bodily contact.  At 4 1/2 years old, DNA of these children was sampled by a swab of the inside of their cheeks. Studying DNA methylation (one of the systems that turn genes on or off)  they found differences in methylation patterns in the four year olds between those who as infants experienced high contact and low contact. This shows that touching in infancy can change the way certain genes may express four years later. Wow - who would have thought that.

Our genes are not entirely our destiny. While obviously there are things that will happen that are beyond our control, there is much in our lifestyle that we can do to keep us healthy and aging well.

In truth, as Lipton comments elsewhere “we are the contractors and we can adjust those blueprints.” Epigenetics is the tool whereby adjustments are made to our genetic blueprint.