C is for Catching Forty Winks 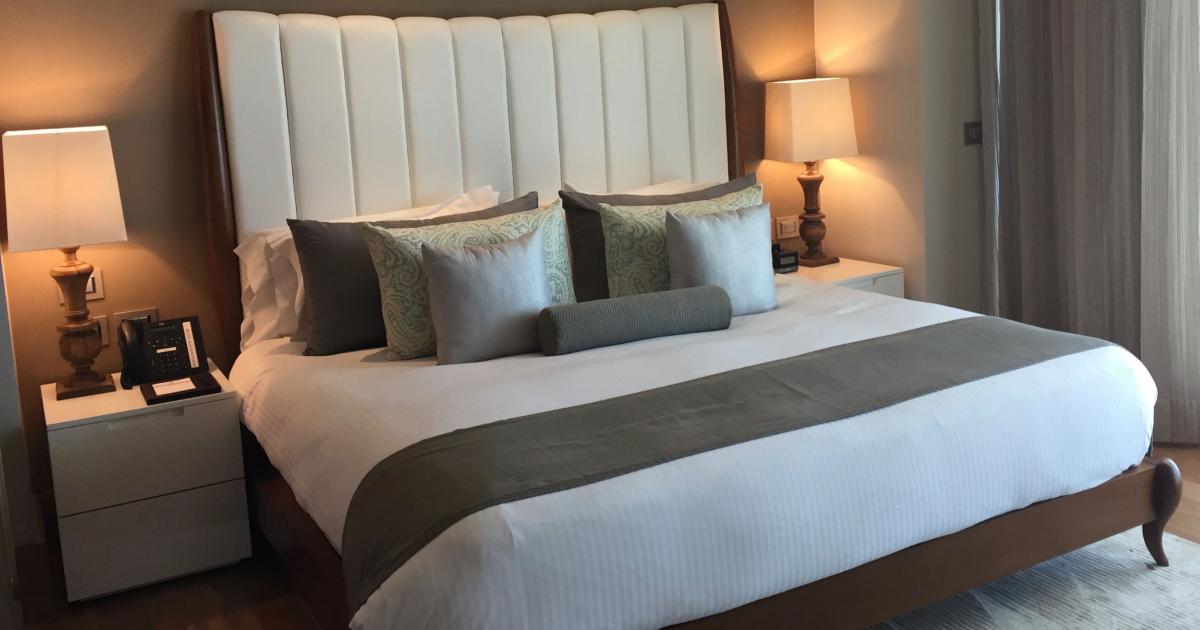 C is for Catching Forty Winks

“the last refuge of the insomniac is a sense of superiority to the sleeping world." (Leonard Cohen 1934 -2016)

I’m an early morning person. Most days around 5:30 or 6 am, my eyes pop open and I wake from a deep, sound sleep  energized and raring to start my day. For me this happens most days, but for many people this is not their reality. They have difficulty falling asleep or they wake up more often during the night and don’t easily go back to sleep, or wake in the morning feeling as if they never really slept at all. They are one of the approximately 80 million Americans and 14 million Canadians who have some form of sleep disorder. Is this you?

Insomnia has many causes, some easily preventable. For example I  know not to drink coffee in the late afternoon or evening, because for sure I will toss and turn all night. And after a couple of glasses of wine, I know I will wake two or three hours after falling asleep, and not get back to sleep again.

The only time in my life that I experienced a debilitating, prolonged period of insomnia was when I was pregnant with my second baby, had a very active one and a half year old, and we were in the process of relocating for my husband’s work from our home town to a new city where we had no friends or family… and the predominant language in health care and business was not English. We were put up in a hotel midway between two major cities while we looked for a place to live.

For  almost a week I was unable to close my eyes. Although this has never happened again to me, to this day I can remember the sensation of claustrophobia as if the very darkness of the room was suffocating me and I can empathize with those who experience such a nightmarish sensation.

Although I am lucky that I have not  this is not a problem for me, I know many people with Sleep Apnea. Sleep Apnea, in which a person stops breathing during sleep,  is an important treatable sleep disorder to recognize and manage. It is associated with hypertension, heart failure, depression and type 2 diabetes.  Other causes of disturbed sleep include restless leg syndrome, night cramps, or narcolepsy.

Insomnia can be a serious quality of life issue. If you wake feeling unrefreshed, lack energy and are excessively drowsy during the day, find it difficult to concentrate, and may be prone to minor accidents, your insomnia needs attention.

Some simple things that might be effective; cut down on caffeine, avoid electronic devices or watching television just before bedtime— instead read a book, take a warm bath. I also enjoy a late night snack of my favourite cheese, Cantenaar. Cheese contains the sleep-promoting amino acid, tryptophan, a precursor to serotonin. Other good late night snacks for promoting sleep are almonds and walnuts.