O is for Oxidative stress and anti-oxidants 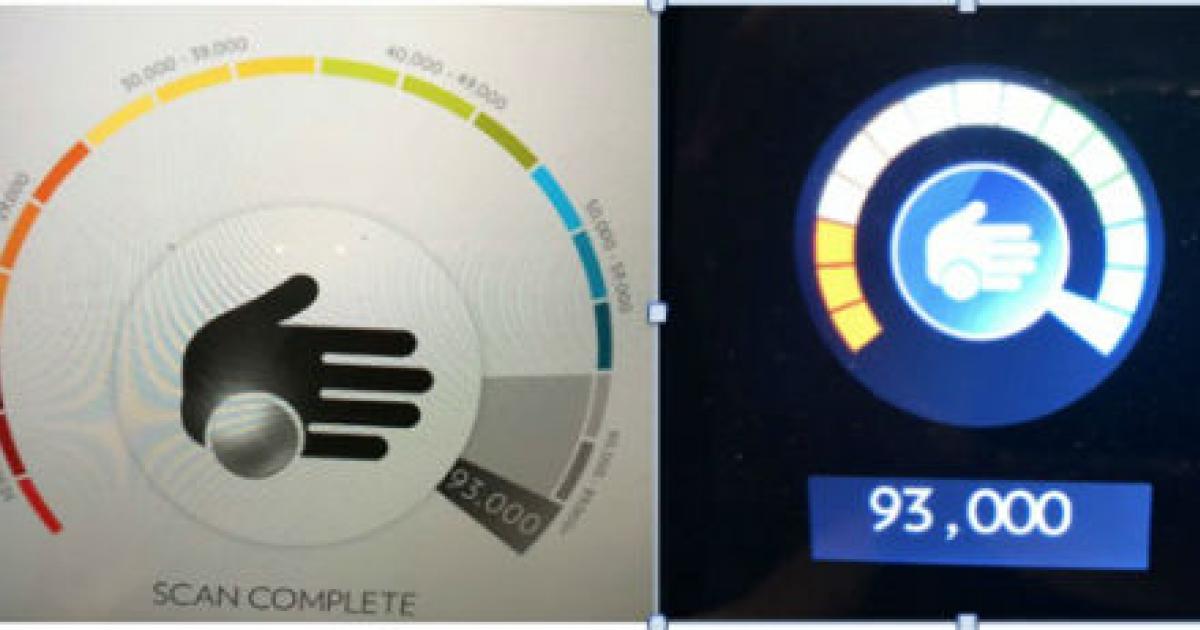 O is for Oxidative stress and anti-oxidants

We also obtain antioxidants from our diet. One class of dietary antioxidants are the carotenoids. These are phytonutrients or plant pigments that colour our fruits and vegetables red, orange and yellow. There several hundred different carotenoids but a few have been studied for their health benefits. Lutein and zeaxanthin are found in the macular area of the retina, and appear to protect the retina from damaging light. Lutein may also have a protective effect in atherosclerosis. Both lutein and zeaxanthin occur in egg yolks and corn as well as in green leafy vegetables, specially cooked kale and spinach.

Lycopene, the bright red pigment found in tomatoes, watermelon, red grapefruit, has been associated with improved bone health in menopausal women, decreased risk of stroke and prostate cancer in older men. Beta- carotene, a retinol precursor, has both positive and negative health benefits, the latter most important in smokers. Astaxanthin is another red carotenoid found in algae and in salmon, trout, lobster, and also thought to have protective effects on heart, eye and brain.

The importance of antioxidants and supplements in maintaining health seems to be accepted by many people.  At a recent trade show most of the people we talked to were taking some form of nutritional supplements, usually including beta carotene or lutein. Omega-3 supplements were also frequently on people's list. Most also said they had plenty of fruits and vegetables in their diet.

Tests to measure carotenoid levels are not routinely available. However using a 30 sec non-invasive Raman spectroscopy test we were able to provide an indication of people's carotenoid antioxidant levels. On a scale of 10,000 to 100,000 SCS, with > 50,000 being optimal, most people scored between 20,000 and 40,000.  The  SCS result shown above is my score of 93,000 !