H is for Healing through Mind Power alone? The Curious Case of Mr. Wright. 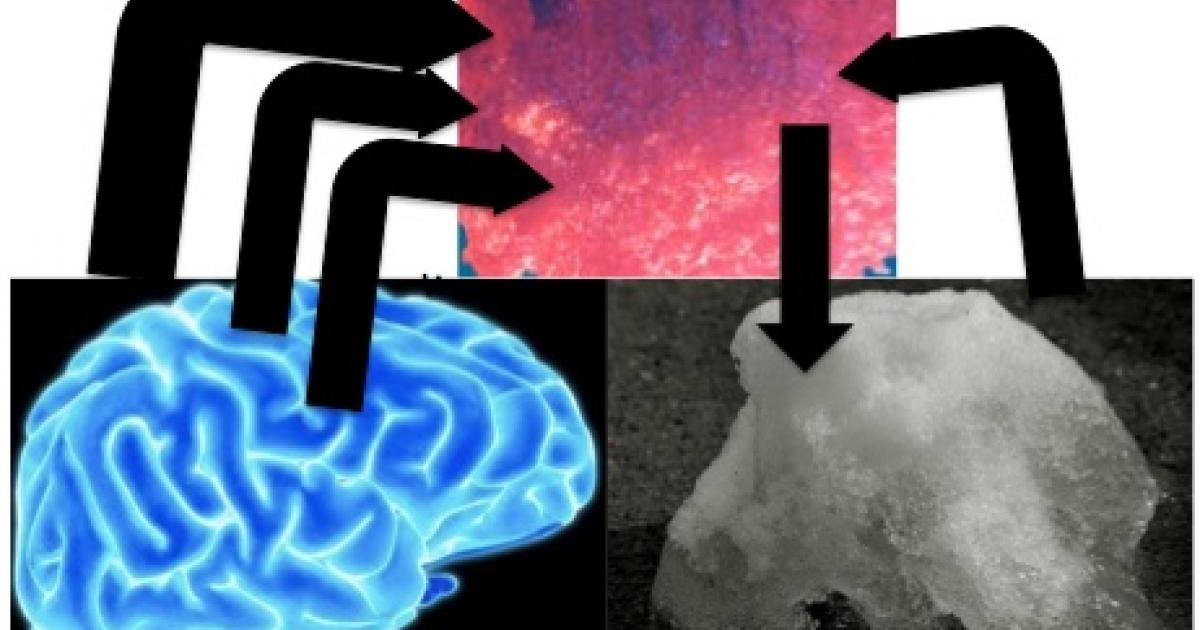 H is for Healing through Mind Power alone? The Curious Case of Mr. Wright.

The 1957 "case report" begins - “Mr. Wright had a generalized far-advanced malignancy involving the lymph node, lymphosarcoma.” (1)  The author, Dr. Klopfer, a renowned German psychologist, presents this case report that he "received as a personal communication" from the physician (Dr. P.W.) who treated Mr. Wright.

The story of Mr. Wright's melting tumours is repeated and passed onward in numerous articles, on-line posts and even books as evidence that belief alone can cure cancer. I wonder how many of these writers actually tried to find out whether this story was based in fact? Curious and sceptical I dug out the case report which started the onslaught of articles.

Here is my brief summary of Klopfer’s case report with important points taken directly from the paper, in quotes.

Considered terminal, Mr Wright had “huge tumour masses the size of oranges in the neck, axillae, groin, chest and abdomen. His liver and spleen were enormous." Hearing that there was a new cancer treatment drug “Krebiozen”, he pleaded to be included in the trial program. Although he did not meet the protocol inclusion criterion of a life expectancy of at least 3 months, and preferably 6 months, Dr. P.W. agreed to give him the drug.

“Febrile, gasping for air, completely bedridden”, Mr. Wright received his first injection on a Friday. On the Monday when the doctor arrived, expecting to find him moribund or dead, Mr. Wright was “walking round the ward, chatting happily with the nurses.” In only 3 days “the tumour masses had melted like snow balls on a hot stove {…and were} half their original size.”

The injections were continued and Mr. Wright continued to improve wonderfully over the next couple of weeks.

No change was apparent in any of the other patients who had received their first injection at the same time as Mr. Wrght and within 2 months, reports came out from all the clinics using the testing protocol, reporting no positive results from the treatment.  Krebiozen was shown to be a “useless, inert preparation.”

Learning this, Mr Wright. lost faith in the efficacy of this treatment, "relapsed to his original state and became very gloomy and miserable". (No details are given in the report about the state of the tumour masses at this point).

At this stage Dr. P.W. decided for “purely scientific purposes to perform the perfect control experiment.” (BTW any physician doing something like this today would probably be hauled up in front of a disciplinary board and lose his or her medical licence.)

Dr. P.W. told Mr. Wright that the reason for the drug being ineffective was that the substance deteriorates on standing, but that he was getting a “super-refined, double strength product which can more than reproduce the great benefits derived from the original injection.” The truth was that the fluid he injected into Mr.Wright was water.

The water injections were continued and he remained symptom free for 2 months. Then the final AMA announcement in the press stated that “nationwide tests show Krebiozen to be a worthless drug in treatment of cancer. “ A few days later Mr. Wright was dead.

As a scientist and a writer I have long been both fascinated and frustrated at the way statements are reprinted from one source to another without anyone going back to the source of the statement and checking its validity. In this case, if Mr. Wright’s orange-sized tumour masses actually ”melted" to half their original size in 3 days, on the basis of belief alone, I would expect to see radiographic evidence of this miraculous event trumpeted in the world press. There were no pictures or radiological studies accompanying this case report, and in digging through the literature, I found none. I did find an article on The  Krebiozen Story in which  Dr. P.W is mentioned, which made me wonder about the veracity of the original communication which Klopfer reports.

But the purpose of this post is not to weigh in on the power of the mind  and belief in healing. The placebo effect has been well documented though I am not aware of documented cases of tumours melting like snowballs in 3 days. Rather it is to bring out the way in which concepts are repeated from one source to another, without any questioning of whether the original source was valid.

I would love to hear your thoughts on this topic. Email me at gillian@reviewfromthehouse.com.