Why one should speak French… in France 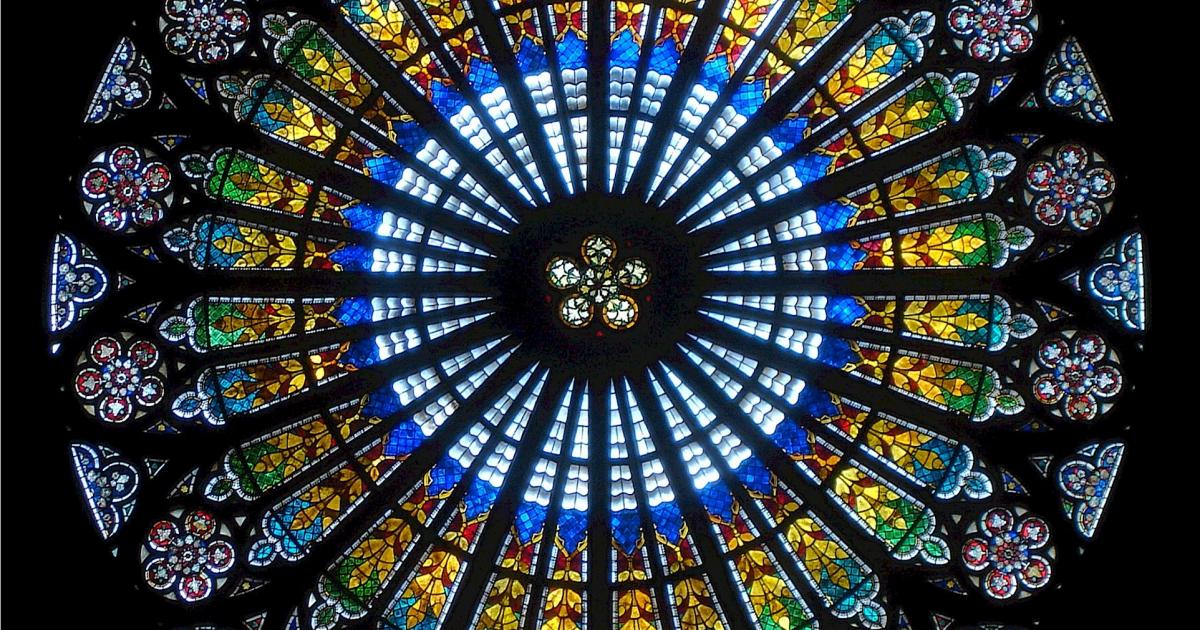 Why one should speak French… in France

Six years of high school French and a “Learn to Speak French in only One Hour a Day” course on compact disc have not prepared me for the verbal challenge of investigating the booths set up at the Hazelnut Festival in the village of Lavelanet in the Midi-Pyrenees Region of southern France.

While my friends are watching new postulants being inducted into the Confrerie du Noisette, by confrerie members dressed as hazelnuts, in long brown robes with green caps and capes, I wander off to find out what burning issues stir the people of this area to action.

The first booth I encounter is the Association de Défense de la Pomme de Terre du Pays de Sault. I can translate that sign accurately but why, I wonder is it necessary to have an Association to defend potatoes? It turns out that there is a 300 year history of cultivating these special potatoes by traditional methods at high altitude on the plateaus of the Pyrenees. However tradition comes at a high price and the modern industrial methods of potato farming produce cheaper potatoes. So as I understand it, this association is a sort of marketing board to convince consumers to pay the extra cost to preserve the traditional industry and the high quality potatoes they produce. Unfortunately there are no test samples to conduct a blinded potato taste testing - so I move on to the next booth.

There, a large banner advertises a booklet that is produced by this group, titled “Pourquoi nous disons non à la réintroduction de l'ours dans les Pyrénées". Ok, I can handle that translation too. There is something they do not want to reintroduce in the Pyrenees. The term “ours’ is vaguely familiar but I can not remember what it is. The three people manning the booth do not know the English word. They call over one person, then another to help. After much gesticulating and loud simultaneous conversation, someone thinks to point to a picture on the side of the booth. It looked like a particularly gory and bloody carcass and I had initially averted my gaze. But now as I focus on it I see that next to the bloody carcass is a picture of …. a bear.

Ours, ursa, oso, orso …bears. So I deduce, this group is opposing the re-introduction of bears into the Pyrenees. We exchange some fragmentary English, French and hybrid sentences and I understand that they are concerned that the bears eat the sheep and generally create problems for the farmers. I wonder what happened to the bears. Were they hunted to the verge of extinction?

Then I wonder whether there is another special interest group somewhere that wants to bring bears back to the Pyrenees; a “ preserve the ecology of the region” type of crowd. However a philosophical discussion about preservation of species is clearly beyond the present conversational ability of both me and the rest of the group, so I move on.

A large purple poster of a histogram is displayed at the next booth and my attention is caught by the word “césarienne”. Hazelnuts, bears, potatoes and now obstetrics. How interesting. The poster appears to show obstetrical statistics for the “Race Gasconne” – the local population I presume. Two percent of this race in 2003 had a “difficult delivery” but the rate of “césarienne”, the caesarian section rate, was 0%. That is unheard of in our modern society. Obstetricians in Canada who worry constantly about reducing the rate of c-sections would be so impressed. I think to myself what a sturdy race of individuals these Gasconnes must be.

Then I see that the booth is sponsored by the Confrèrie du Boeuf Gascon. I read the poster more closely and notice the word vache. I guess the two adjacent stalls with placid hay munching grey and white cows (named Orchidee and Benetton, by the way) shold have been a clue! Of course the Race Gasconne are a sturdy breed – they are cows. Still even though I am not an obstetrician, or even a cow accoucheur, I guess a zero percent rate for caesarian sections must be good, even for cows.

It is time to join up with the others for the Festival Feast, a four hour lunch featuring hazelnuts – and 6 lambs that have been slowly roasting on a spit since early this morning. I vow silently that I will devote some time to really improving my spoken French before I come back here. It seems so rude to not be able to talk to people in their own language when you are a visitor to their country.