A Brief stay in Toulouse 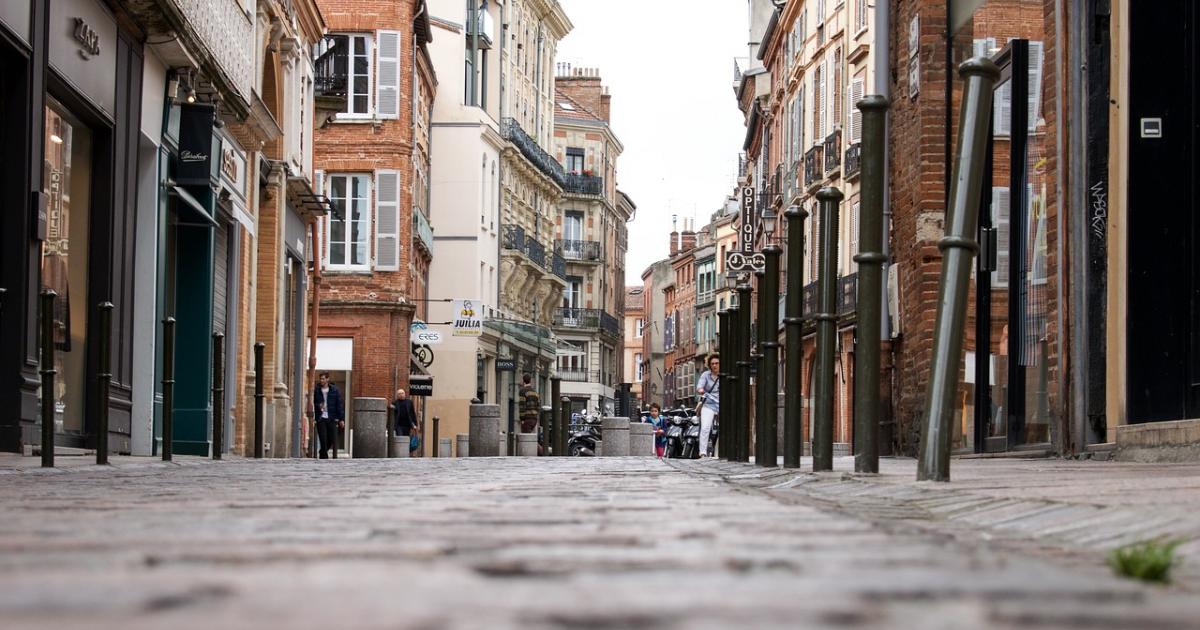 A Brief stay in Toulouse

After my somewhat traumatic day of travel yesterday I slept like a Jill-in-her-great-bed in Vancouver. In other words I was in bed by just before midnight, read for about half an hour and then I finally realized why people say out like a light. It was a toss-up whether I or the bedside light were out first. I had carefully set my alarm for 7 am to give myself time for a leisurely breakfast and to repack my disordered luggage before meeting my new friends at 10 am.

I was jolted awake by some incredibly noisy people in the room next door and just when I was thinking how inconsiderate they were I opened my eyes and squinted at the clock beside my bed. It blinked at me in bright red letters: 9:15 am.

“Oh-my-gosh” I thought-“ never mind a leisurely breakfast, I am going to be LATE.” And anyone who knows me well knows that punctuality is one of my few… ok many…obsessions. I sprang out of bed, showered, washed my hair and dressed in 20 minutes and dashed down to the breakfast buffet for coffee and breakfast. What a pity that I did not have time to appreciate the luxurious shower with perfect temperature controls, and the extraordinary good and free buffet in contrast to the mediocre and very expensive breakfast in the previous hotel.

Just after 10, Sydney and Stephanie arrived and left their luggage with the hotel concierge so we could get some sight-seeing done. We headed off to the tourist bureau where I picked up a postcard to send to my Luddite friend who does not have a computer with internet access (you know who you are!) and then we split off, Sydney headed in one direction to look for bicycles while Stephanie and wandered round the old town.

We lucked out. It so happened that this was the day in the year when all the museums and palaces were open for free admission. We wandered into the Palais Nationale where they were celebrating the crafts and culture of mediaeval times.

The pictures are the huge town square at the Capitole, a dance demonstration – the costumes were gorgeous but must have been hot and uncomfortable to wear; aand a demonstration of the stone carving technique.

ok the pictures are not uploading so maybe next blog

The three of us met back at my hotel, took a cab to the train station and caught the 2:50 local train to Pamiers. There we were met by John, the genial ex-Aussie host of l’impasse du Temple, where we discovered some hours later that his wife, Lee-Anne is a wonderful chef.