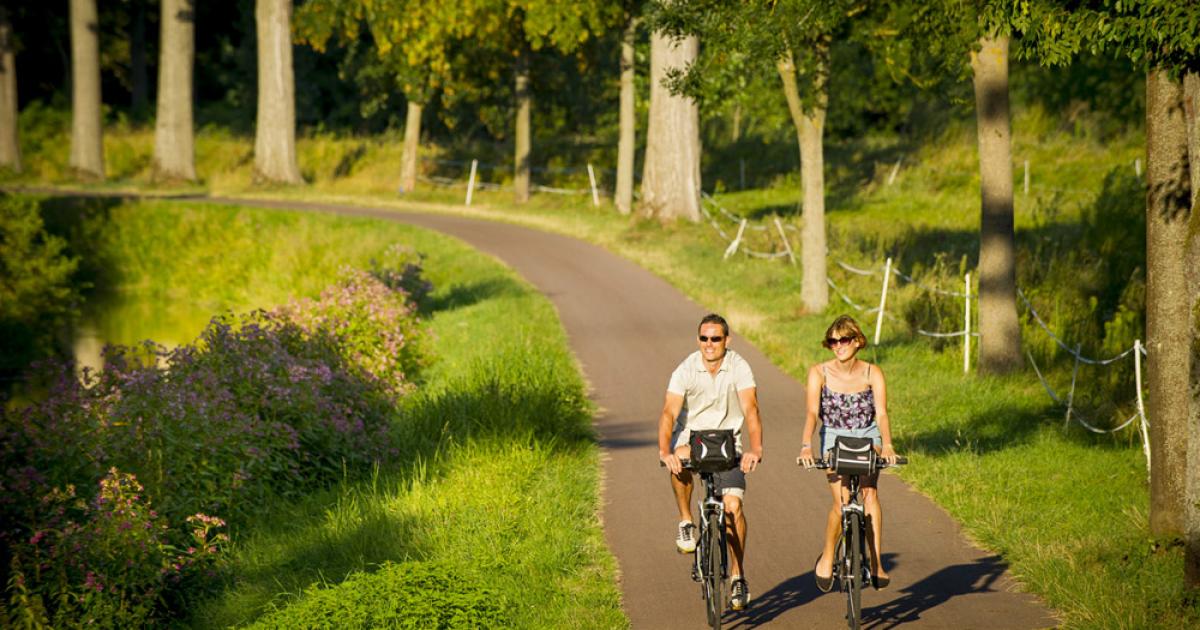 Although I love most foods there are a few that are on my hit list and I shudder at the thought of them. One is cilantro. Another is half of the entire group of legumes. Since accuracy is important to a nonfiction writer, I looked up legumes in the on line “Cook’s Thesaurus”. There a legume is defined as “plants that have pods with tidy rows of seeds inside. This category includes beans, peas, lentils, and peanuts”. For some bizarre reason, nature or nurture – don’t know, while I love peanuts and peas, beans and lentils are among my least favorite foods. Actually pea soup is also something I dislike. It’s something to do with texture, I suspect.

Or maybe it has something to do with another traumatic event in my early childhood when I was told to sit at the dinner table until I finished my plate of green pea soup. Being determined and very obstinate even at six years of age, I sat there sulking for at least an hour while my mother came in and out to see if I had given in. Finally I got bored so after my mother had come in, shaken her head and gone out I tiptoed to the window and emptied out the by then cold slimy liquid onto the ground. Pleased that the discipline technique had obviously worked, on her next appearance in the dining room, my mother smiled approvingly and released me to play for a while before bed. It was only the next day that my evil deed was discovered. Fortunately my parents had a sense of humour and realizing that their 6 year old had got the better of them, they only reprimanded me. However I was never forced to eat pea soup again.

Anyway since cassoulet is basically a “white bean stew” or a meat and bean casserole. According to the web site, (http://www.ffcook.com/pages/Wrecipearch47.htm),
The French Food and Cook, “the origin of cassoulet is not very clear some historian say it is an Arab dish, some other says it was created in Castelnaudary during the Hundred Years' war (14-15th Century).”

The plan for the day is to visit Castelnaudary, have cassoulet for lunch, then walk along the Canal du Midi and check out one of the companies that hires out house boats for cruises along the canal.

At lunch on the sidewalk table of La Maison du Cassoulet I order a salad Lauragause: salad with smoked duck breast, duck confit, foie gras and grilled duck bits including gizzards. I figure that’s regional enough. I found the duck bits chewy and tasteless but oh, the flavour of the smoked duck breast and the foie gras was heavenly. I gingerly put a single bean from John’s cassoulet onto my mouth. The texture has not changed!

At the Blue Line offices, we are allowed to go onboard to inspect one of the boats, Calypso. It looks really comfortable for 6 people. They have houseboats for hire that are both larger and smaller. We walk along the canal to the area where four locks operate to allow the boats into the Grande Bassin. We watch two boats traverse the last two locks.

Then a drive back to Leran and a light supper in honour of the cassoulet which we were supposed to have had for lunch.