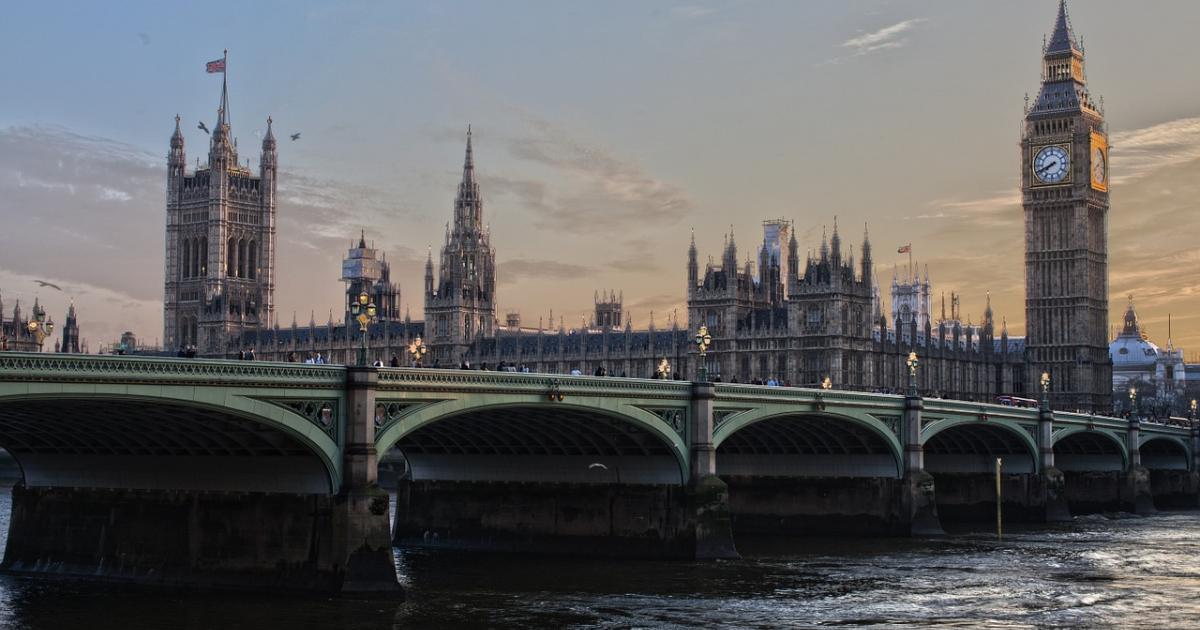 Despite seemingly endless procrastination about getting organized for the trip and despite many welcome phone interruptions, here I am in the Air Canada Lounge more than two and a half hours before the flight. And in answer to those who habitually have to grab the tail of the plane as it is lifting off and who tease me about getting to the airport days before the flight crew, I say “well guess who has time to make a real head start on her travelogue (or travelblog, if you will).”

Now for those of who don’t know me as well as my family this is probably as good a time as any to add some new words to my profile. Literal and honest …"to the point of stupidity" as my friend pointed out some years ago on a trip to , after I declared my candy to the nice man at customs. Well they did ask if I had any food and at that time of my life, I included those hard candies, lemon and grapefruit flavour as one of the essential food groups. Great for preventing car sickness on long drives, by the way.

And, despite my reputation as being “assertive”, “opinionated” and “anti-authoritarian” I actually am a very law-abiding citizen. I wait for the little red sign to turn white and the beep beep beep to start rather than jaywalk - in that is. is of course, different. Nobody there waits for permission to walk. I’m a law abiding driver too - I drive very close to the speed limit and respond with intense verbal commentary rather than aggressive driving to the nut cases on the road.

So as a result of my obedient nature I very carefully read the instructions about what ABSOLUTELY MAY NOT be brought on board flights leaving .

And that included any liquids such as contact lens solution, eye drops, etc. Into my checked baggage went my tiny bottle of eye drops and I suspect I will arrive in looking as though I was the star of that greatly intellectual forthcoming movie “Red-eyed Zombies of Vancouver”. Oh, you have not heard of that one? Hmmmm……

Anyway suffice it to say that I think I could probably have brought a bottle of champagne with me. It did not appear as if the security scrutiny was any more intense or sensibly directed than previously. They are still waving that wand around the metal hooks on women’s bra straps, and men’s belts and making little old ladies anxious and upset.

Time to get some more water and start on the Sunday New York Times crossword. Wonder if I can finish it before I get to ?