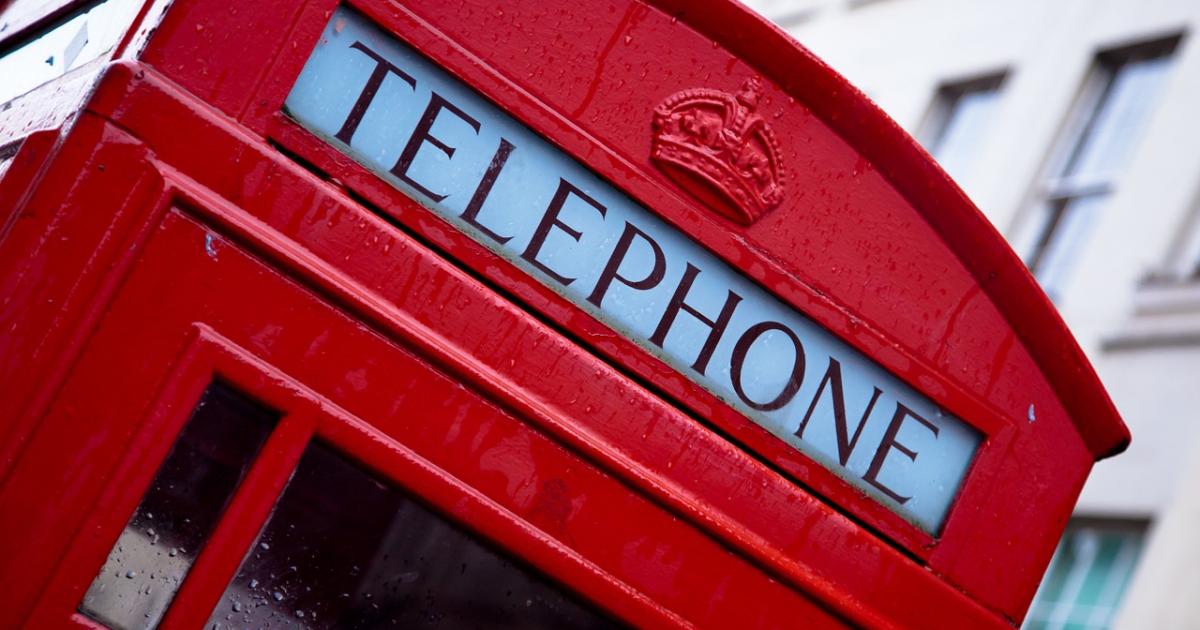 Of course, just as I have begun to feel comfortable moving around in my “hood”, it is time to leave. Some thoughts on departing from London today.

Soho and the West End, the small part of London where I have spent the past 5 days, is a bustling area full of young people. On every street there are pubs and cafes with sidewalk seating and patios. And they are always full. I began to wonder if people ever work around here, or perhaps a lot of business is conducted over beers or lattes. Oh yes, Starbucks is here as well with the usual intimidating list of possibilities for coffee, tea and iced versions of the same. I still haven’t mastered the art of ordering when all I want is a freshly made cup of coffee. That’s why I have my Cuisinart grind and brew on my kitchen counter at home, and here in London I am drinking a lot of water. It is sooo hot.

As for the reputation of English folk as taciturn and reserved, I have found the opposite. Most people have been friendly and happy to chat. At first I thought perhaps some of the smiles I was getting was because I looked lost, sort of “deer in the spotlight” at the intersections and traffic lights, clutching my London map. But when I knew exactly where I was going and relegated the map to the side pocket of my purse I still got smiles and friendly greetings. Maybe it’s just because I just look happy to be here. Who knows?

The rain has held off despite the warnings of the Weather Network. Have not checked what to expect in France since it has been quite misleading so far. It is already mid-September so I expect things will start cooling down soon.

I am heading off shortly to Victoria Station to catch the Gatwick Express to the airport. Although the travel agent said to reconfirm the flight the BA phone lines said not to. Hmmm…..…

A quick taxi ride to Victoria station with another friendly cabbie and I am now comfortably ensconced on the Gatwick Express – 30 minutes from Victoria Station to Gatwick. As usual I allowed myself oodles of time and will probably arrive there far too early for the flight. Although restrictions are still quite tight apparently and there are warnings everywhere to allow plenty of time.

Another observation from the four taxi rides I have had this trip. Whereas in New York, Toronto or Vancouver it is rare to find a cab driver whose first language is English, here I have had 4 English taxi drivers. Wonder if it’s a trade union thing?

Approaching Gatwick, time to sign off and think of approaching France.