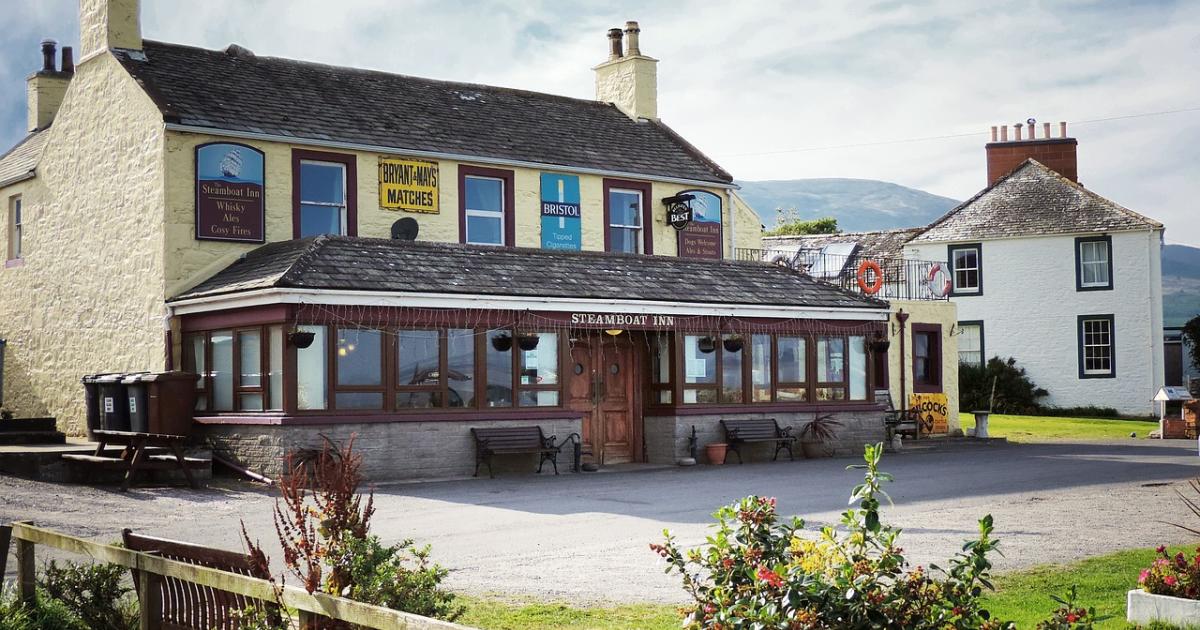 Just to clarify. This column is not about rabble rousing, greenhouse gases or salacious sex but I will get to the hot beds later. The column is however about something that has perplexed me since I last stayed in an English hotel, in Hull more than eight years ago. The question goes something like this...

Take plumbing for instance. The last time I endured weeks of cold showers was as a twelve year old away at a six week youth club camp in the African bush. The showers were outdoors, only cold water available, but it was so hot that it did not matter too much to a bunch of kids. Not that we showered all that much anyway. The ground where the camp was located was basically red clay. My mother used to delight in telling my kids that when I returned from that camp it took three hot baths before she managed to get all the clay dust out of my hair and skin.

Any way I digress. This nice boutique hotel where I am staying, like the one in Hull, has a shower problem. The first 5 showers I had here ranged from icy to luke warm. The lever to adjust water temperature has probably been worn out over time – it has to be tilted in a non-intuitive direction then ever so gently nudged micron by micron till you get it in the sort of correct place for the water temp you desire. And just when you think you have it right, without warning the water suddenly reverts to freezing. So I felt twelve again, but this time I am too fussy to go without a shower however cold it is so I am hoping I don’t have pneumonia by the time I leave London for France.

Now for hot beds. The bed in my room is very comfortable. Nice firm mattress and two pillows of different thickness to accommodate different tastes in pillow size; very thoughtful. A lovely duvet, the whitest, most inviting duvet I have ever seen on a hotel bed, beckoned me to snuggle up underneath it. And so I did, only to wake up a couple of hours later feeling as though I was in a steam bath. Duvets do not come with temperature controls so I could not even blame English plumbing- it’s my own internal thermostat at fault this time.

Next morning I spoke to the smiling housekeeper and asked if I could get a sheet for my bed, so if I got to hot I could throw off the duvet. She smiled and nodded. When I got back to the hotel that night, the sheet was on the bed but the duvet was gone. Alright I thought; let’s see how I sleep tonight. So after a couple of hours I woke up shivering. Not good.

Next morning I spoke again to the housekeeper. This time we got her friend, another housekeeper on the phone to translate. Between the three of us, we agreed that the sheet would remain on the bed, the duvet would reappear, and we would see how things went.

This morning, having not bothered to set any alarm, I woke up at nine am. I slept ten hours straight. Hurriedly got into the shower so I would be in time to get breakfast before I headed out. Nearly scalded myself. Tried to jiggle controls to get slightly cooler water. No Luck. Hurriedly washed my hair and the rest of me, and hopped out red as a newly boiled lobster. What will happen tomorrow I wonder?