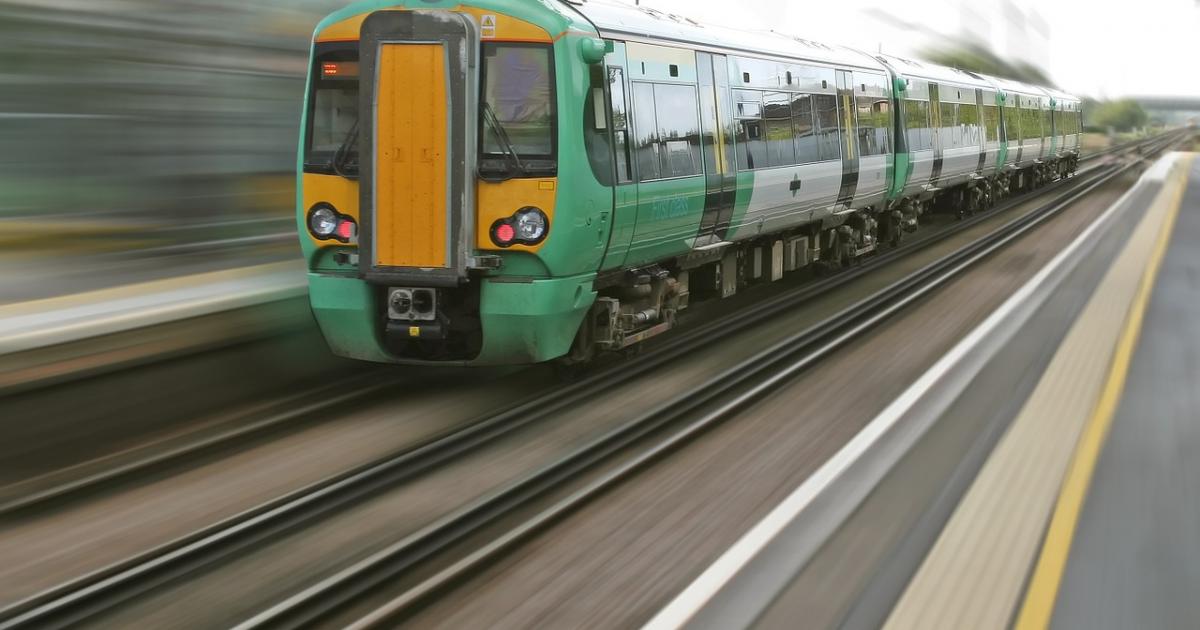 I absolutely should not have sat back complacently in the comfortable Gatwick Express seats and thought how smoothly my travel has gone so far. For sure the little travel demons read my mind and said “aha – definitely time to stir things up”.

So I had packed really carefully. No liquids, not even my tiny contact lens container were in my back pack. I had carefully measured the dimensions of the backpack in Vancouver – complied with what was published for BA and AC and had no problem getting on the plane to Britain. But at Gatwick what horrors awaited me. The pleasant young man behind the check-in counter took one look and said “they won’t let you on the plane with that, luv”. Then he pointed me in the direction of one of those metal devices that they have for you to put your carry on luggage in to see if it fits.

My backpack normally has no problem fitting in the slot but with these new regulations, they had placed cardboard inserts in the frames to make them about half the size. Mine clearly was not going to fit! I was already warm from the traveling but I could feel little anxiety beads of sweat break out on my forehead.

He said “why don’t just check it? I’ll mark it fragile.”

My laptop, PDA, digital camera; my books! No lock. I don’t think so.

“Can you fit some of it in your suitcase?” he suggested, seeing my increasing pallor. Well, fortunately I have an expandable suitcase, and thanks to my packing light concept, it was not expanded.

He smiled reassuringly at me. “Take your time, luv, don’t worry”. Nice of him, considering the line up a mile long of people waiting to check in. I carefully avoided turning round to look at them.

So there I was on my knees on the less than clean floor of Gatwick Airport trying to figure out the minute numbers on my combination lock, stuffing books and adaptors and various other things into my now expanded suitcase and getting paler and wetter by the minute. Eventually I got the suitcase closed and the lock on and then… the multicoloured band that I put around it to distinguish it from the zillions of other small (expanded) black suitcases, now wouldn’t fit.

He waited patiently while I adjusted the band and then heaved the now heavy suitcase onto the belt. I half expected to be told it was now overweight… but by now I think he was anxious to get rid of me before there was a riot. So boarding pass in hand I proceeded with my now considerably thinner back pack to the security line up where another equally pleasant young man said, “That’s not goin’ to fit through the slot” and there was another little cardboard insert, Sure enough it was still too wide. So back I go to the check in counter where they give me a giant plastic pack and I take out laptop, PDA, camera and a book and check the back pack. I looked sadly at it as the man slapped on a ticket and sent it on its way. That backpack has traveled the world with me for more than ten years. It’s been many times to Europe, Asia and South Africa and all over Canada and the US. Never has it had to be checked. I thought I would never see it again.

So with my giant Plastic bag I got through the security and after an excruciatingly boring 2 hour wait in Gatwick (during which time I ended up in the bookstore and acquired two more books and a book of logic puzzles) I got on the flight to Toulouse.

At the other end, my suitcase (with multicoloured band) and backpack were among the first off. Reunited with my backpack I held it close and thought “Oh ye of little faith. Thank you British Airways.”

Arrived at the hotel where I was to overnight before getting the train to Pamiers, only to find that the hotel had no record of my prepaid booking. Somehow between the agency through whom I booked and from whom I had an itinerary with confirmation number and details of the booking, and the hotel, there was some miscommunication. Luckily they had a nice non-smoking room available and we agreed I would settle in and then sort out the details later.

By this time it was almost 6:30 pm and I was to meet the other two people who were going to Leran for the course, at 7. But I had an ace up my sleeve.
Skype on m y computer and a resourceful daughter in Toronto. So while Amanda and I were talking through Skype, she was able to get hold of the booking agency and explain the problem. They agreed to fax the details through to the hotel. Thank you, Amanda and thank you Skype.

At seven I headed downstairs to meet Sydney and Stephanie, for a nice introductory dinner at the Brasserie at the Hotel de l’Opera, wondering what the third crisis was gong to be.