Rants, Raves and Occasional Reviews: How do the mighty fall? 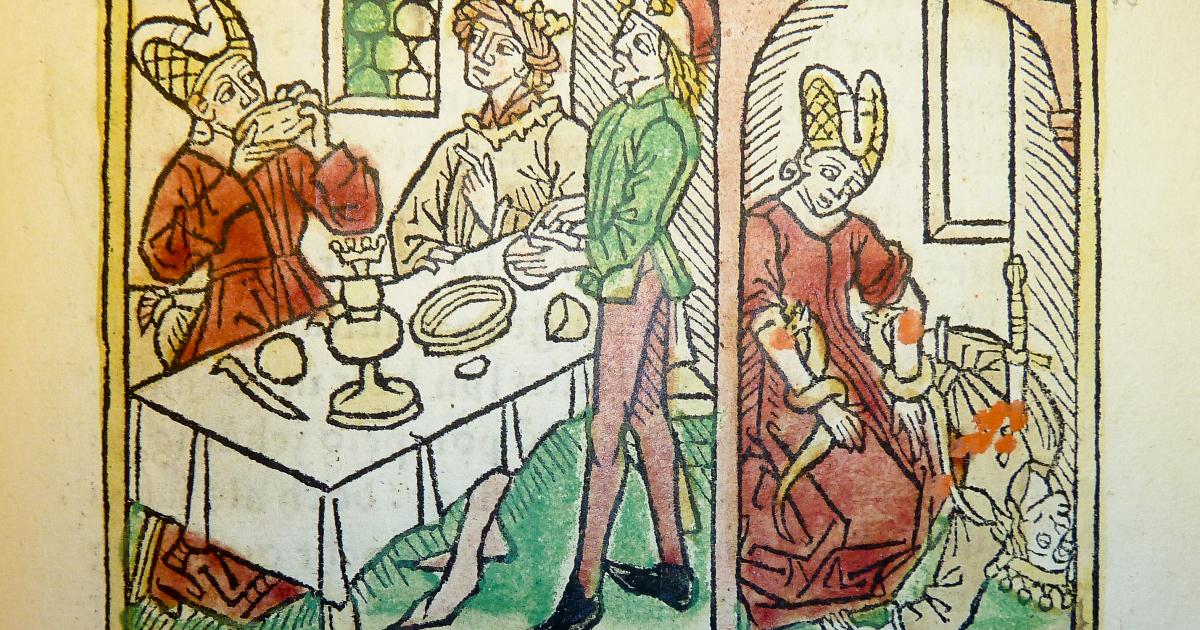 Rants, Raves and Occasional Reviews: How do the mighty fall?

LONDON: England: The difficulty I had with Shakespeare's "Antony and Cleopatra" when I first studied it about five years ago was not resolved when I saw a Vancouver production that same year, and today's production at the Shakespeare Globe Theatre in fact exacerbated the problem.

The problem I have is with the character of Mark Antony. I can certainly appreciate the overwhelming passion he has for the sensuous and bewitching Cleopatra, and how this would convince him to ditch Rome for the glories of Alexandria. What I don't understand is how this honorable mighty Roman hero suddenly turns into an amoral person and an obstinate fool. Mark Antony is the man who deals with Brutus and Cassius in the aftermath of their assassination of Julius Caesar. Together with Octavius Caesar and Lepidus he is one of the Triumvirate that rules the Roman Empire, and therefore effectively the world. And yet he goes and marries poor Octavia, knowing that he is going to desert her to fool around some more with Cleo and royally piss off her brother, Octavius Caesar. This, Mark Antony, is the man who says "If I lose my honor, / I lose myself". Right! Then while everyone is saying to him "don't fight at sea, fight on land where you have the strength" he promptly says "I'll fight at sea" and gets thrashed.

I mean you have to start seriously worrying about incipient senile dementia here. In this production today, senile dementia seemed more of a probability than being lost in wild passion because surprisingly there was no spark of chemistry between Antony and Cleopatra. In fact there seemed to be more affection between Cleopatra and her two handmaidens, Iras and Charmian, than between the supposedly devoted great lovers.

Frances Barber played Cleopatra and she was a passionate, sensual, regal, earthy, mercurial temptress who nevertheless feared for her life and that of her people in the clash between Antony and Caesar. She was great. Although Nicholas Jones looked the part of an elder statesman he seemed to pay the part for laughs. His death scene would have had everyone rolling in the aisles except that the audience in the pit had to stand through the entire performance. Sitting was forbidden and rolling was definitely out. So maybe he and the director (Dominc Dromgoole, the new Artistic Director of the Globe) also thought Antony was a bit of a chump.

Leaving aside the play, the experience of sitting in the Globe Theatre was exciting. Even bearing in mind that this only a best guess at what the original theatre was like, it is probably fairly close. I had a seat in the front row of the upper gallery, almost just above the stage. You could quite easily throw eggs and tomatoes at the actors even if you are naturally a poor shot. Narrow hard wooden benches were actually quite comfortable if you had a little red cushion, available for rent, together with backrests, downstairs.

Perhaps a matinee, three and a half hour "Antony and Cleopatra" is not the best play to see when one is still somewhat jetlagged and subject to post-prandial and afternoon sun induced sleepiness. Although I enjoyed the experience by the time I got back to my hotel I was ready for sleep and it was only 6 pm.