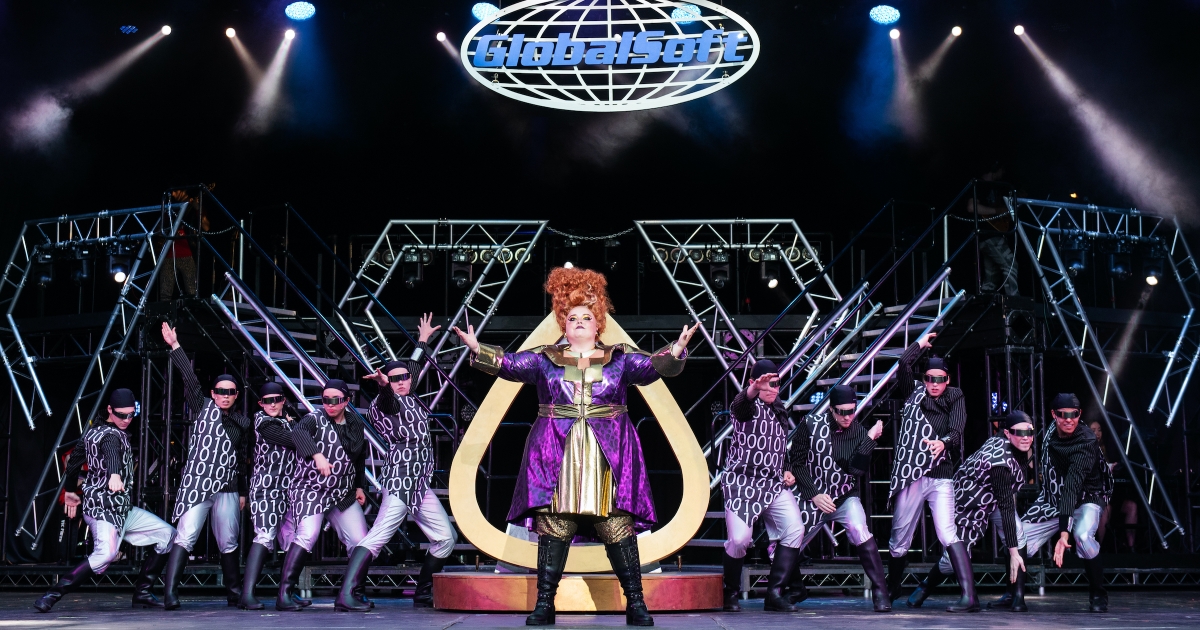 Vancouver: BC  In 1994, I was in Denver, Colorado to give a conference presentation on Selenium: Beyond Glutathione Peroxidase. Arriving the day before, I looked at the local newspaper to see what the theatre scene was like. A couple of blocks from my hotel, at the Denver Center of the Performing Arts, a play about Janis Joplin was on and I bought a ticket. Though I did not know the term at the time, "Love Janis", which wove her music into aspects of her life story, was the first "jukebox musical" I saw.  I remembered  this, when I saw We Will Rock You, described as a jukebox musical featuring the music of Queen.

In some of these musicals I have seen since, the artist's songs are integrated into a phase of the artist's life story, as in Buddy: The Buddy Holly Story, or Beautiful: The Carole King Musical. In others, a fictional story or world is created around the music. We Will Rock You is set in a post-apocalyptic world, 300 years in the future. On the I-Planet (alias Earth) in the digital world ruled by the Killer Queen (Steffanie Davis) of the Globalsoft Corporation, all music except that electronically generated, has been erased. Like robots, the mass of young people, the Ga Ga kids, dress, behave, and think the same. Rock music is banished and there are no musical instruments to be found.  Kashoggi (Tim Howe), the Killer Queen's evil henchman, hunts for rebel kids, the Bohemians, who hide out in Heartbreak Hotel, and for any other non-conformists that threaten the status quo.

In the I-Planet graduating class, there are two anomalous students, Galileo (Danny Malena) who dreams of words he doesn't not recognize, like long lost song lyrics, and Scaramouche (Jessica Spenst), an outsider who won't conform to the Ga Ga girls dress or speech. Escaping from Kashoggi, Galileo and Scaramouche link up with Brit (Tanner Zerr) and Oz (Jennifer Suratos) and meet the Bohemians. Kashoggi finds them. Brain draining, murder and mayhem ensues but ultimately rock returns to the world.

Other than right at the beginning when the opening music drowned out the singers, the overall production was good. Robert Sondergaards' metallic set of movable stairs and tiers, provided the perfect background for the  robotic movements of the ensemble, dressed in black and white, covered in 0's and 1's. Also loved Brian Ball's GaGa girls' dresses contrasting with the Gothic look of Scaramouche. The ensemble dancers worked well together with Shay Kuebler's choreography. Fans of the music of Queen will love the show.

One word of caution. The previous night I was also at Malkin Bowl, for the opening of Something Rotten. I brought a rug with in case I got cold and I was fine. But on this night, the temperature was supposed to be in the twenties, and although I was layered up, with a warm jacket over my top, I was chilled to the bone. It's not predictable so make sure you bring extra layers.

The other ironic and unpredictable thing was the Canada-wide shutdown of the Rogers network: cellphones, credit cards, ATMs - nothing worked . We managed to uber to Stanley Park, but found it impossible to reach and uber or taxi to get home. We ended up walking down into Vancouver, where we finally could connect and get a ride home. Coming at the end of a play about what life is like when the digital world takes over completely, the network breakdown was a sobering wake up call.

TUTS Something Rotten and We Will Rock You play at the Malkin Bowl until August 27th.
You can get your tickets HERE 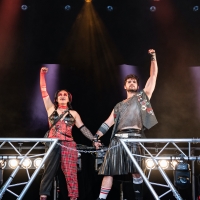 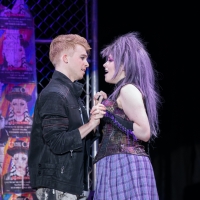 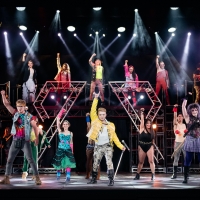 Tags
Queen
Vancouver theatre review
TUTS
We Will Rock You