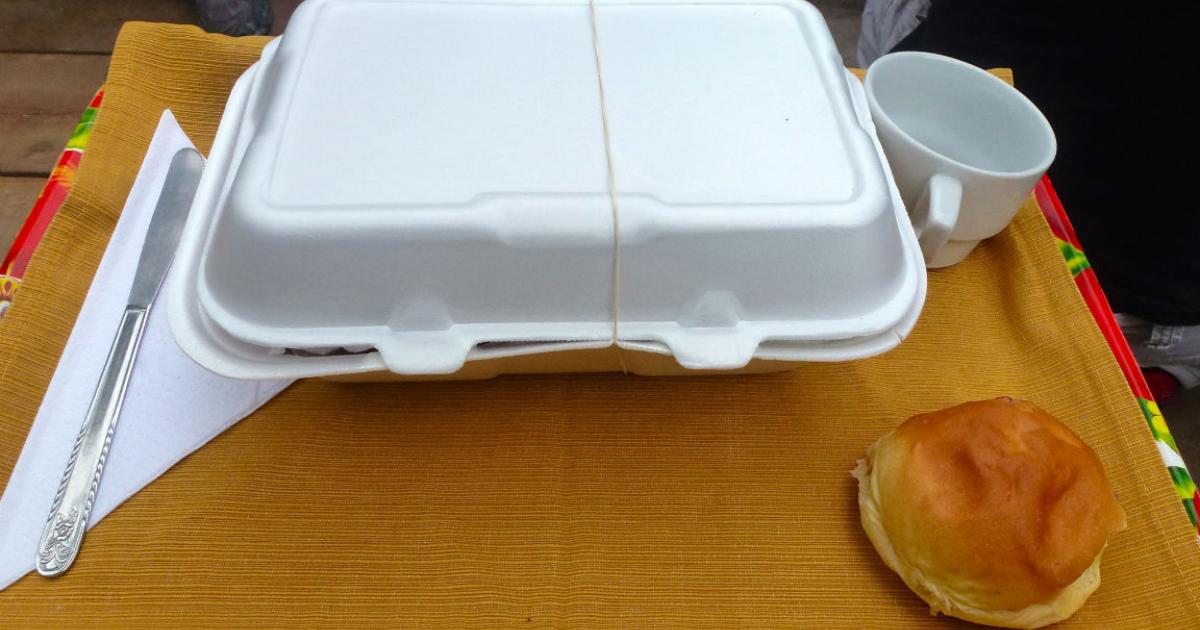 As I confessed with a degree of hyperbole in my first entry A: Amazon Jungle Adventure - why?, "heat and humidity, bugs and butterflies, moths and mosquitoes rank far below the bottom of my list of favorite things, while comfortable beds, hot showers, flush toilets  and temperate insect-free environments place way over the top".

While the accommodations aboard La Turmalina were not luxurious, they were comfortable and I had no "water" issues, at least while on the ship.

But the day came when we rose before sunrise for a very early morning excursion into the Pucate River. The kitchen staff prepared packaged breakfasts for us and they brought along a couple of big containers of coffee.  That was my downfall.  I should have known better but I downed a couple of mug-fulls of coffee despite knowing that we were going to be "cruisin' down the river" for several hours more.

Needless to say, the time came when our chatty group grew rather silent and the guides, who have seen this many times before, sensed that there were probably many very full bladders on board.

The skiff chugged up to the bank of the river for a pit stop. The men on board hopped off with alacrity and disappeared into the bush. The women- not so. Thoughts of squatting amidst the undergrowth while slithering and creeping insects chuckled with glee at finding new targets battled bladder sensations of near-explosiveness and we all hung back. waiting for the bravest of us to make a move ashore.

Then our guides informed us that they had brought along a makeshift baño which they set up for us in a sort of secluded area and four of us braved the creepy crawlies, stepped ashore and used the "facilities. We called ourselves "The sisterhood of the forest bano"

But that  got me thinking about the variety of "squatting" set ups  I have encountered over years of travels. The most sublime was in the early 1980s on a visit to Japan. Hosted by one of the major Japanese corporations we were taken on a tour of a robotics factory. The very fancy futuristic toilet could actually analyze your urine and report abnormal values. As a biochemist I  was quite fascinated. I  don't think the concept has widely caught on here.

At the other end of the spectrum were the facilities at a hospital in Shanghai where you had to squat over an open drain - tough to do when dressed professionally in business attire, high heels and stockings.

So many things we take for granted in our first world society are not available elsewhere. 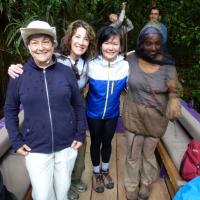 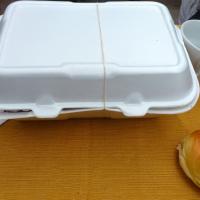 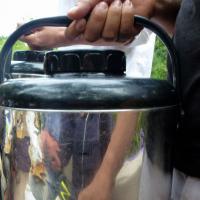