A: Amazon Jungle Adventure - WHY? 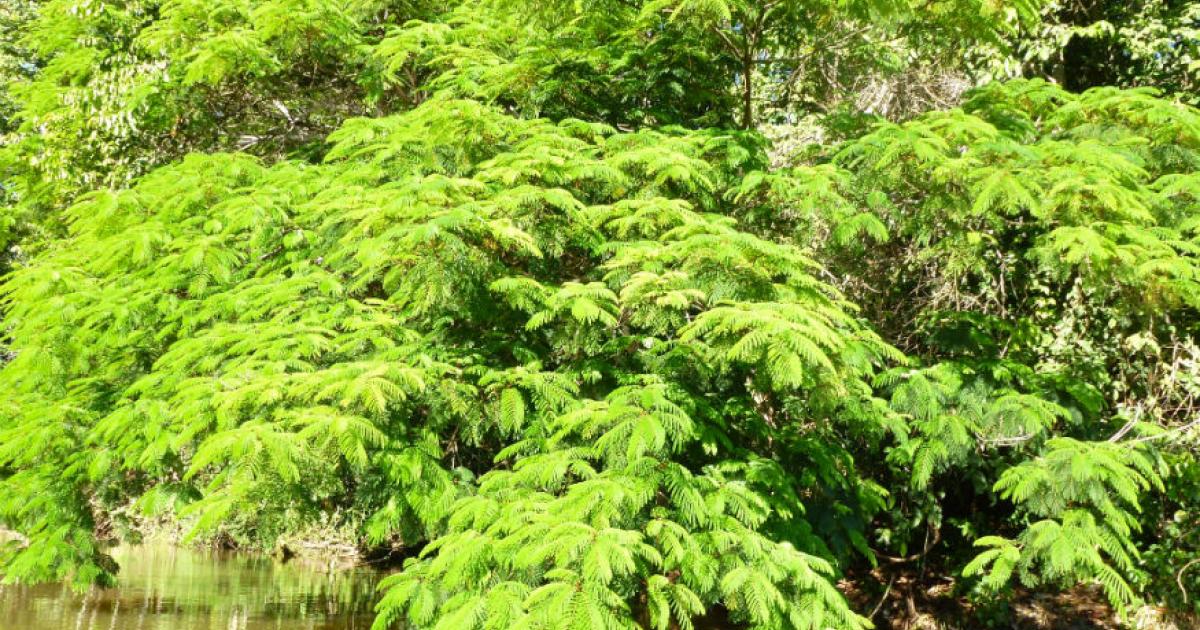 A: Amazon Jungle Adventure - WHY?

One of my sensible and pragmatic daughters-in-law, on hearing my plan to cruise the Amazon River through the Peruvian jungle,  looked at me bemused and said "why?"

Since heat and humidity, bugs and butterflies, moths and mosquitoes rank far below the bottom of my list of favorite things, while comfortable beds, hot showers, flush toilets  and temperate insect-free environments place way over the top, I could understand her bewilderment.

I guess I could have answered the question "why the Amazon"  with the trite response “because it’s there” but that would not have really been true.  I had to admit that the idea for going to a hot, humid, fecund destination where flying insects abound arose from a sub-conscious desire to break out of the boundaries of my controlled, orderly, ultra-conventional, urban professional life and do something out of the box.

Something that was so totally not me!

The other reason for my unusual travel choice came from an idea I had several years before when I was in Thailand for a few weeks working as a medical consultant for a department of the Thai Health Ministry.

One evening looking out of my hotel window high above the Chao Phraya River in Bangkok I thought that an interesting travel goal would be to sail on the major rivers of the world, and on the iconic rivers that  first spring to mind in association with a specific city or country.  In the latter context I had cruised on the Seine in Paris, the Thames in London, the Rhine through Germany and the Chao Phraya in Bangkok - but the longest river list begins with the Nile and the Amazon.

The Amazon is second only to the Nile in the competition for the longest river in the world (Nile - 6690 km, Amazon - 6296). I had taken a cruise on the Nile years before when visiting Egypt and Lebanon for a conference, but had not until now visited South America, let alone sailed on the Amazon. This would be my chance.

So with conflicting emotions of excitement and trepidation, I signed up for a week-long Amazon River adventure riverboat cruise through the Amazon River Jungle in Peru, a travel program sponsored by the University of British Columbia Alumni Association.

Early in February this luxury-loving urbanite departed from a chilly, wet Vancouver to fly to Lima, the capital of Peru, from where I would travel to Iquitos, gateway to the Peruvian Amazon.