D: Dukoral - No dehydration nor diarrhea 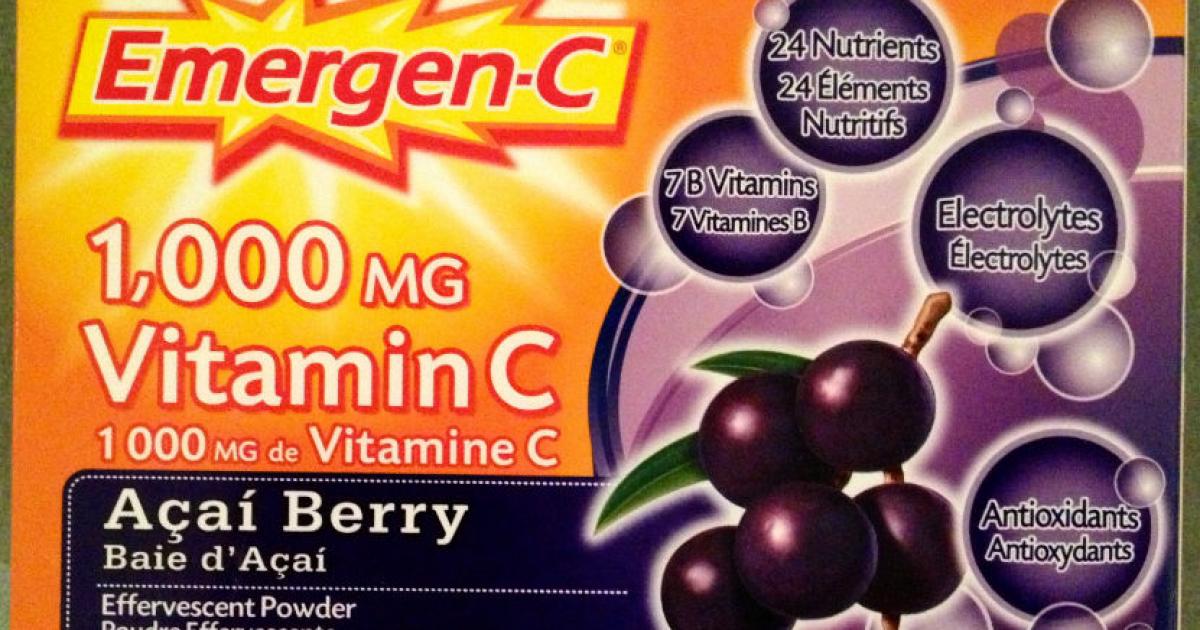 D: Dukoral - No dehydration nor diarrhea

﻿One of the things that can ruin a great vacation is traveler's diarrhea. And when going to countries where enteric diseases such as typhoid and E. Coli are even more common causes of travelers' diarrhea than salmonella and campylobacter, it makes sense to do all you can to avoid getting sick.

As well as obvious advice about frequent hand washing and not drinking tap water, our information sheet contained a stern warning about not eating food from street vendors as you can't trust the sanitation of the preparations. I am not normally that adventurous in foreign countries so that made perfect sense to me. I took along packets of Emergen-C to drink with bottled water. I always use this when I travel and  it seems to help prevent respiratory problems.

As well as Malorone, the anti-malarial medication, my oral pre-trip immunization protocol included Vivotif (typhoid vaccine) which could be taken immediately and Dukoral for Travellers diarrhea. The latter had to be taken two and one week before departure as the effectiveness only lasts abut 3 months.

Dukoral is an oral vaccine that protects against cholera and gastroenteritis caused by E. Coli. Cholera is a serious disease of the intestines that is acquired by consuming water or food that has been contaminated by the bacteria Vibrio cholerae. Cholera can cause severe diarrhea and dehydration. Not nice at all and it can be very dangerous.

The Dukoral recommendation for adults is two doses a week apart with the second dose at least a week before departure as the protection takes a week to kick in. So you mix effervescent granules of sodium hydrogen carbonate that come in a small packet, into 5 oz water, add the vial of vaccine, stir and drink. No eating or drinking for an hour before and an hour after taking this stuff. It does not taste great but hey- as long as it works!

Vivotif is an oral vaccine against typhoid,  which caused by the bacteria salmonella typhi (S.typhi). Typhoid is spread through the ingestion of food or water, contaminated with S. Typhi and can cause high fever, muscle aches, severe headache, weakness, confusion or agitation, loss of appetite, stomach pain, diarrhea or constipation, and rose-colored spots on the skin. Kidney failure, severe bleeding or development of chronic carrier status are complications of untreated typhoid fever.  Vivotif contains attenuated S. Typhi  in an enteric coated pill. The usual dose of this medication is one capsule taken every other day (e.g., day 1, 3, 5, and 7) for a total of 4 capsules. You take each capsule with at least 4 ounces (120 mL) of cool or lukewarm water (not warmer than 37°C or 98.6°F) approximately 1 hour before or 2 hours after a meal. This will stimulate the immune system to produce antibodies against the bacterium. I took each dose first thing in the morning, which meant I had to wait at least an hour before I could have my morning coffee. That, and a mild nausea that got slightly worse with each dose, were the only side effects I experienced.

So from a prevention perspective I was immunized or protected against yellow fever, typhoid, cholera, E.Coli, hepatitis A and B, polio, diphtheria, pertussis, tetanus and hopefully the current strains of influenza. As well I had a Deet preparation to spray on my clothes, a Cedarcide preparation to spray on my sleeping area and a go-away-bug preparation for my skin.  Oh and of course unscented shampoo, conditioner, sunscreen and moisturiser so bugs won't think I am a flower.