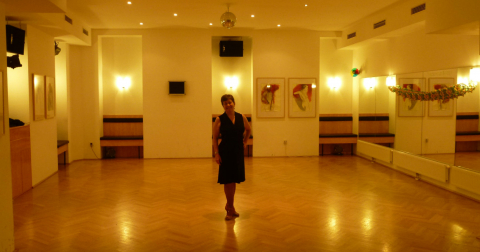 Dance took me to Vienna in a cold wintry winter. I joined a group in a program called Waltz Week in Vienna. We had lessons in a studio about a ten minute walk from the Hotel we were staying. We went to three of the Viennese Balls in magnificent old Palaces, toured markets and indulged in coffee and pastries, a lots of good food. 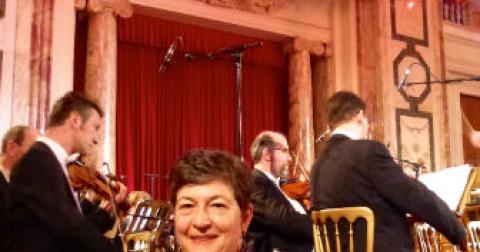 Vienna is known as the city of grand  balls, with more than 450 balls taking place annually,  providing more than 2000 hours of dancing. The Carnival season in Vienna is filled with more than 150 large formal balls and hundreds of smaller dances that are held from before New Year till Lent. The 2013/14 ball season opened with the Vienna Red Cross Ball held at the City Hall in November.  On New Year’s Eve, Le Grand Bal at the Hofburg Palace brought in the New Year. 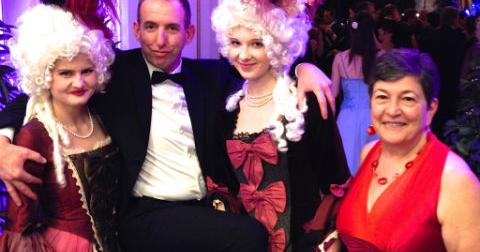 Situated where the Vienna Ring Boulevard touches the City Park, the Kursalon Wien was built in Italian Renaissance style between 1865 and 1867 and is quite beautiful. The first concert featuring Johann Strauss compositions took place in 1868. The Kursalon has four ballrooms located on two floors and a terrace with views out over the greenery of the City Park. The Strauss, Lehar and Schubert Halls are on the first floor while the Lanner Hall,  upstairs on the second floor, is the in-house concert hall. 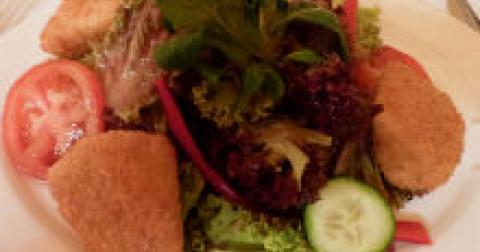 For our last evening in Vienna we chose to have supper  just up the road from our hotel, at the Restaurant Koenig von Ungarn. It was located right near the building where Mozart  lived for three years from 1784 to 1787 during which time he wrote Le Nozze di Figaro.

Waltzing in Vienna: The Cultural Scene

Waltzing in Vienna: The Hilton Vienna

Waltzing in Vienna: My travel to Vienna

Supping Away. Vienna: S’parks Restaurant at the Vienna Hilton 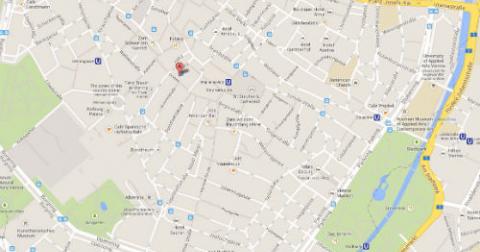 Waltzing in Vienna: Vienna, City of Music, Dreams, and the Waltz

This visit to Vienna for Waltz Week is my first - in fact it will be my first time ever in Austria, and I realized early on in the planning stage that I knew very little about the city, or in fact the country. With my recent travel adventures to other foreign areas as diverse as the Amazon Jungle and the Black Sea, I have developed  a short word-association brainstorming tool to see what I associate with a place, before I actually begin my pre-trip research. I mentally list the first things that immediately spring to mind when I think of a place name. Then after my travels it is always interesting to me to see  which aspects I actually encounter and how my associations with a place have changed. 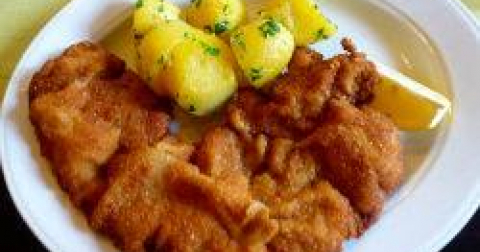