Written on my IPad: Perfectionism, procrastination and pain 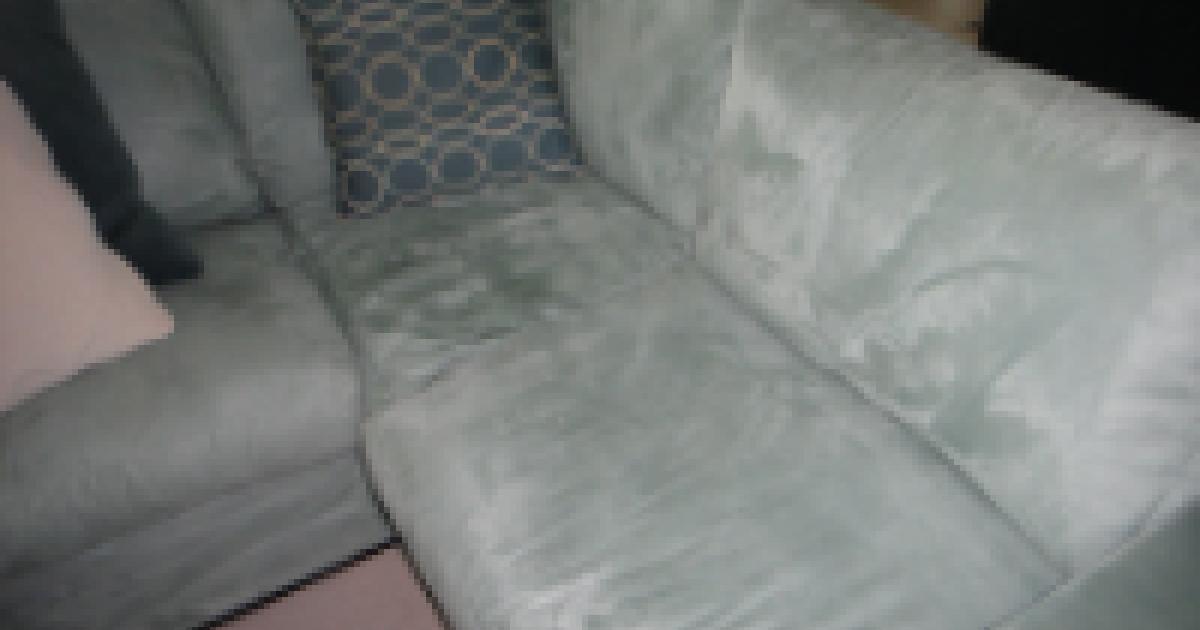 Written on my IPad: Perfectionism, procrastination and pain

When is sympathy the wrong approach? When you are talking to a perfectionistic procrastinator with ongoing leg pain in winter. When it hurts to sit and stand, and its cold and wet outside, it's so comforting to curl up under a cosy blanket and escape into a well-told tale, whether a novel or a television series. And when your own words emerge in jerky clumps, as if your thoughts are crashing against successive barriers erected by electric flashes of pain - well it's too easy to say "I'll write better when I feel better", and open a new novel on my E-Reader.

In the past 12 weeks I have read 30 novels on my IPad or my E-Reader, 10 paperback novels, much of 4 non-fiction books, watched three British and several seasons of three US television series, and slowly worked my way through a well designed course on Bridge, around eighty cryptic crosswords and innumerable "brain training" games. But my Dance Cruise narrative is still stalled in Bar Harbor, and only 12 stories have made it to publication on ReviewFromTheHouse.

My "fessing up" about the effect of this sudden attack of sciatic pain on inhibiting my social and cultural life,  and the writing about it, resulted in lots of sympathy calls and emails.  In many cases friends shared stories about similar episodes of back or joint injuries - and their various approaches to treatment , from acupuncture, massage therapy and hot tubs to esoteric herbs, physical decompression and "wanding."  I listened, did my exercises, and continued to procrastinate about writing.

So when my pal Jenny called last night I was expecting another  "poor Gilly" metaphorical pat on the head, and "permission" to continue my self-indulgent escapism life as a "bed-potato". But no - what I got was first a gentle questioning about the paucity of new dining, theatre and travel stories on this site. "I like reading your reviews" she said plaintively. But then a pointed  "so why don't you just get off the couch and start writing again?" jolted me out of my inertia. And I thought to myself "yeah, why don't you?"

I thought I would experiment with my IPad and Apple wireless keyboard as an alternative to take with for travel writing. That taught me about disconnecting from Bluetooth on the Mac and then enabling it on my IPad. I really like the flexibility of the wireless keyboard and mouse. I found that writing on the IPad was easier in some ways - I still have not got used to the way the delete function works on my Mac but on the IPad it worked as I wanted it to. But the speed of internet connectivity each time I saved the text was much slower than on my computer and I soon tired of waiting. So I am typing this last paragraph on my computer.

Tonight is the first of a series of shows I am scheduled to see over the next couple of weeks. With the assistance of Advil,  and an internal injunction to take things as slowly as I need to without any self-consciousness, I intend to make it to all of them. And get the stories written.