Listen to your body - especially when it screams! 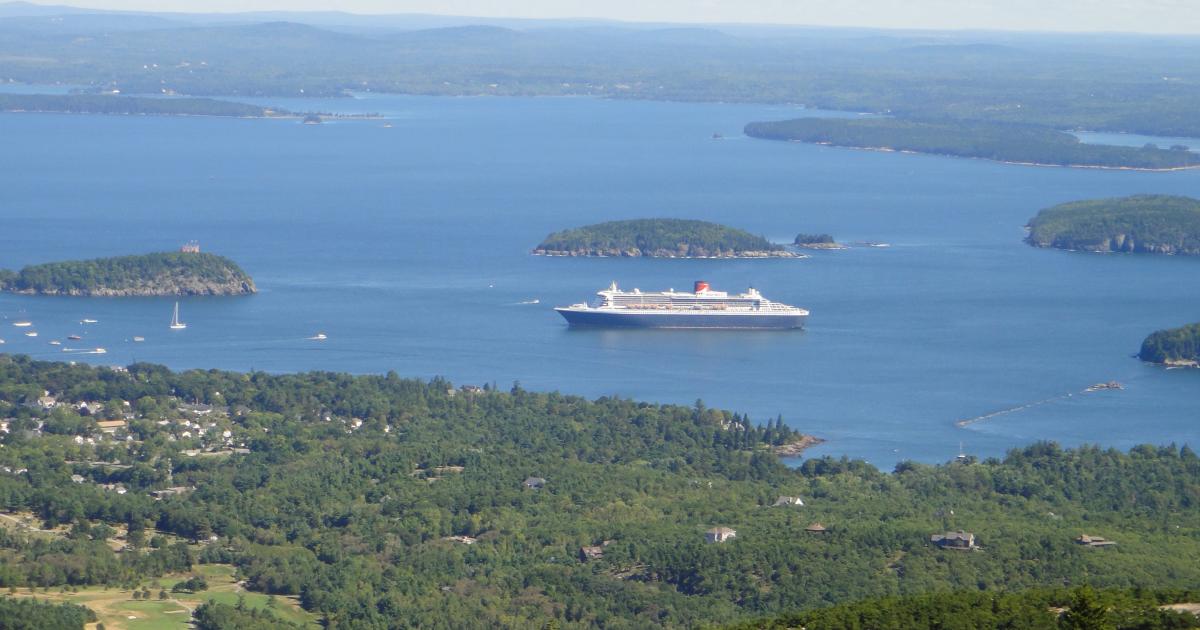 Listen to your body - especially when it screams!

For those of you who been asking whether I have stopped "Sipping and Supping" or enthusiastically checking out the Vancouver "Theatre Seen", and those others who have asked why my saga of the Autumn East Coast Dance Cruise  seemed to drop anchor temporarily in Bar Harbor, Maine - here is the explanation and a cautionary tale.

On my return from a blissful 10 night cruise, dancing from Brooklyn to Quebec and back, followed by yet more dancing - New York, New York Autumn 2010 I returned home to Vancouver to catch up on my travel writing. Feeling as fit as I have ever been, if I had been eligible (like under 30!) I was ready to give the kids on So You Think You Can Dance some strong competition. Well, maybe a slight exaggeration.

Then reality struck and it was not a TV show invitation. For the week after getting home I alternated long long periods sitting gazing expectantly at my computer screen, with an intermittent schedule of dance and physical activity. The ache in the back of my legs I took as a reminder that I was neglecting to stretch rather than a warning of impending doom. Until I awoke at 3 am Monday, with my body screaming at me in the most vicious way. Sitting up was impossible, getting out of bed was excruciating and I was barely able to stand.

The exquisitely painful electric shocks shooting down my leg on the slightest movement made me realize I would be hopeless as an undercover agent on "24" or MI-5 (the TV series to which I became addicted over the next few weeks.) Merely brandishing a electric prong, or probably even waving a warning finger at me would induce me instantly to reveal any deep secrets I might harbor. As it was, my only dark secret was the need to admit to myself that I could not use my body like the 19 year olds on So You Think You Can Dance, and expect to get away with it.

I had never before experienced sciatica but I have to say that on the pain scale - well it was over the top of any pain scale I have ever  known. Thanks to my IPad, I was able to do some on-line research as I lay in bed terrified to move  - those electric shocks, you see. My research only succeeded in depressing me more. I can only think that those therapists who say that bed rest for more than a day or two is bad and you must get up and move, have no personal experience of this degree of pain. Taking the fifteen steps from my bedroom to my bathroom felt like scaling Mount Everest without oxygen. Without my nurturing friends who insisted that I at least try to eat, I might have finally achieved my fantasy of losing twenty pounds in three weeks - but then I was expending no calories on exercise so maybe not.

Time and analgesics gradually permitted increased mobility but sitting down to a meal or to watch a play resulted in more screams from my body later or the next day. In fact, I am writing this standing at my computer. And I have not yet been back to dance lessons - a deprivation best understood by injured runners who can't run, swimmers who can't swim, cyclists who can't cycle...  you get the picture.

The good things that have come out of this... I have had to learn patience; that it is alright to accept help, and even ask for it if need be; that good friends are worth their weight in gold. I have also learned that almost everyone has a "sore back" story although the degrees are variable. I normally watch TV shows as I work out but as a recent bed-potato (even the couch was too uncomfortable) I have also discovered the pleasures of BBC drama - made my way through Prime Suspect - great writing and Helen Mirren is so great in her role. Also went through MI-5 Seasons 1-7 and can't wait for the next to come out on DVD.

After weeks of recovery time  I'm actually thinking about the next dance cruise - but first I plan to emulate Demi Moore in G.I. Jane and get back to my pre-sciatica fitness level.  If Jennifer Grey can best a 19 year old and a 20 year old, why not me?  Only this time I will aim at being as fit as a 40 year old not a 20 year old, wear lower high heels, and will not indulge in 6 hours of dancing in one day.

Finally my Queen Mary 2 will soon sail out of Bar Harbor and head for Halifax and then Quebec. Come back soon and enjoy the voyage with me.