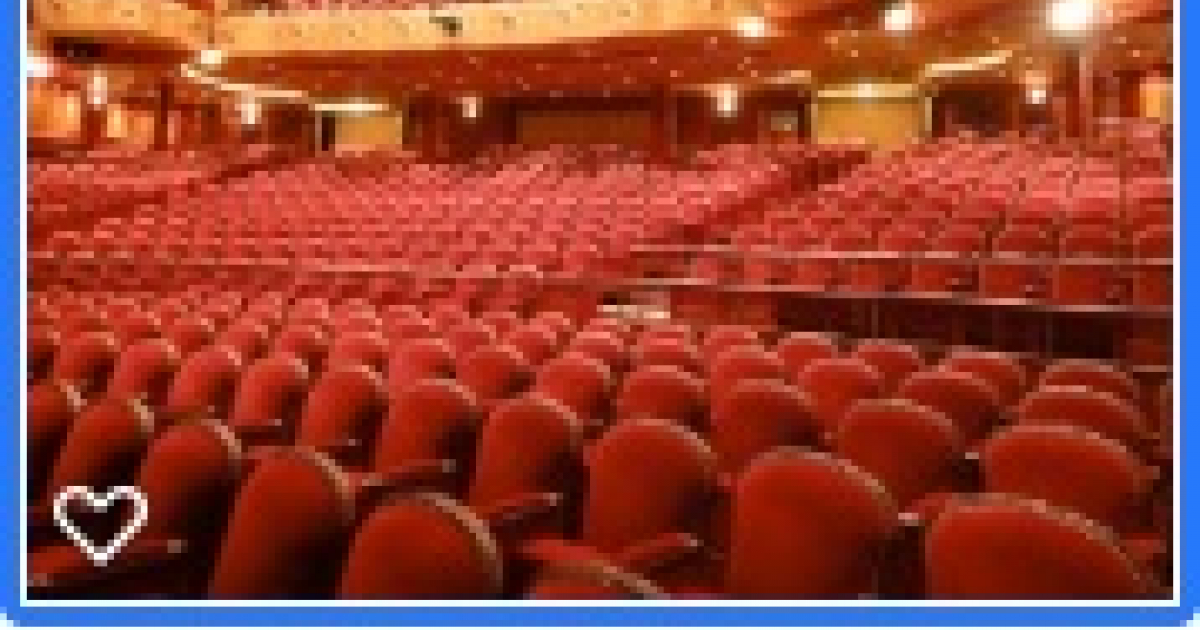 While Karen got ready for dinner, I heard the start of the missed sailing story from her perspective, as well as the key saga. When Karen first boarded she was given a key to another cabin - that was number one. Then when the confusion about who was rooming with whom was sorted out she got a key to our cabin. However it did not open the door so  she went to the Purser and had the key reactivated. We joked about a keycard jinx on our cabin.  Little did we know.

Later when Karen was getting ready to go ashore in Cherbourg her key was missing.  (I later found it on the floor under the bed between the centre bedside table and her suitcase).

So before disembarking - another visit to the Purser and key number 3.  Meanwhile on my exploration of the ship the previous day, I had pulled the ship map folder out of my pocket to help two elderly ladies find their way on the ship ( talk about the blind leading the blind!) and must have dropped my card because when I got back to my cabin, I could not find it. So my turn to visit the purser for a new card. That's the first time on any cruise that I have lost my card so I seriously thought about gremlins and jinxes.

Ashore in France, Karen found that yogurt had spilled inside her bag, so she had given  the key to Bill to keep for her. Of course Bill made it back on to the ship before it sailed and Karen did not!  She and Gordy took a wrong turn when walking to the ship, and found their way back to the berth - but too late.

Bill had handed her key back to the ship's personnel so that she could get on board.   But when she arrived back at the ship in Ireland after a 24 hour ferry, bus and taxi ride across Ireland (and Steve Martin thought he had it tough!) she had no key with her. So they let her back on board but she was still keyless. Hence the knock on the door. And the need to get key number 4.  We figured the Pursers must think that we were two absolutely ditsy broads.

We made it to Britannia for dinner and Karen regaled the table with her adventures. She and Gordy had nothing but praise for the helpfulness of the port staff in Cherbourg and the ferry personnel.  Apparently there was only one way for them to reconnect with the Queen Victoria in Cobh. They had to take a ferry, not just a quick jaunt across to Cobh but an overnight ferry to Ireland, and then a bus to Cork and a taxi to Cobh to just get to the ship before sailing time.

The ferry was fully booked but with pleading from  a number of helpful people they  were allowed to board. They managed to scrounge blankets and pillows and had to sleep on the floor near one of the exits as you see above.  When they ferry docked, they were escorted off before anyone else disembarked and just made it to the bus before departure time. Then it was several hours on the bus before they could get the taxi and arrive at the ship. What a saga.

After listening to their tale, we were all almost too tired to go dancing - but we did it anyway. I enjoyed a dance with a couple of the Cunard hosts during the evening.  Later on the voyage I was able to chat further about the Cunard Host and social programs and get to know a little bit more about them.