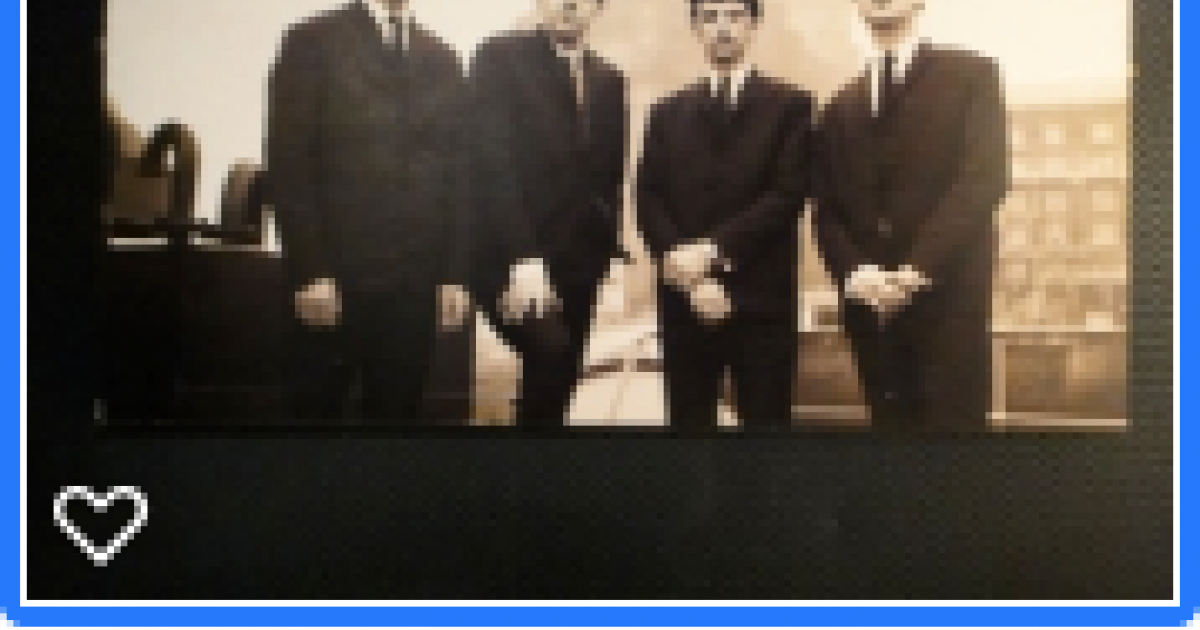 Of the 7 ports we visit on this cruise around the British Isles,  Liverpool has never been on my "must-see" short list.  In Ireland I was excited to visit Dublin because  of my interest in its great literary history. In Scotland, I am looking forward to going back to Edinburgh partly for sentimental reasons - a wonderful visit there with my then-fiance more than 40 years ago; and also because of the spectacular city-scape with Edinburgh Castle looming over the town. Glasgow holds family interest because that's where one of my grandmothers came from.   But Liverpool to me evoked images of grey buildings under grey skies, and apart from the fact that it was the birthplace of the Beatles, I knew very little about it.

As we berthed at the cruise terminal on the River Mersey, it seemed to me that Liverpool was living up to my mental images. It was grey and overcast and intermittent raining - pouring actually.  But after all it turned out to be one of the more interesting visits ashore. Thanks to John, Paul, George and Ringo, and the people who have preserved the history of their amazing musical journey.

The excitement began when Wendy enthusiastically told me about the great time she had previously had visiting some of the sites immortalized in their songs.

Just before disembarking I encountered Wendy and Robert dressed up  to pay homage to the Fabulous Four. When we met up again in the Beatles Story Building waiting for a 3D movie to start, I took a quick picture. Two cool cats indeed.

This time I teamed up with Bill C and Karen R to go ashore. We had intended to hire a taxi to take us around but on learning that we would have to wait more than an hour we decided to wander on our own.

Our first stop was in the nearby Beatles Story Stony Pier head centre where we saw a terrific 3D computer-generated animation set to Beatles music. Complete with tactile and and kinesthetic effects, spraying water, shuddering seats,  it was surprisingly impressively done.

Next we ventured out into the rain and walked around to the Albert Dock where the main Beatles Museum is located. This is quite an impressive museum, open 7 days a week from 9 am to 7 PM, year round except on the 25/26 th December. In great detail, with archival photographs, newspaper clippings, posters and specimens of orchestrations and some of their original instruments. You can rent an Audio Guide - available in 8 languages - and get an explanation of the story through each station on the tour.

It starts with the birth of the individual Beatles in wartime Liverpool and their teen years. You learn about the influence of people like Buddy Holly and Elvis on the youngsters, and John Lennon's first skiffle band, the Quarrymen. The tour takes you through the Casbah Coffee Club days, the tour of John, Paul, George, Stuart (Sutcliffe - bass) and Pete (best- original drummer) to Hamburg where they played at the Star Club.  Next you walk into a recreation of the Cavern Club.

Then there is a glimpse into the Abbey Road Studios, sections on Ringo's admission into the band,  the tragic death of their manager, and the Sgt. Pepper and Yellow Submarine albums. The breakup of the band and the solo careers are documented and a "White Room" tribute to John Lennon ends the tour.

I had no idea that I would find it as fascinating as I did. I think we spent a solid two hours wandering through the exhibit.

When Bill, Karen and I finally met up after we exited the museum, Bill spotted  the Ferris wheel- like a smaller version of the London Eye. It is called the Echo Wheel and you get a 15 minute ride - I did not count how many revolutions - but it gives you a great view out over the city and across the Mersey River. The tiny human figures in the picture gives an indication of how high up you actually are.

Then we took a slow stroll back to the ship.

After dinner we got in a little bit of dancing in the Queens Room and from 10:15, a Beatles Celebration party was held round the Pavilion pool on deck 9, culminating in a fireworks display in honour of Queen Victoria's maiden visit to Liverpool.