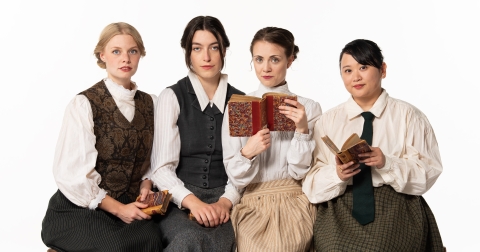 Vancouver, BC: On the day I entered medical school, one of a small group of women in our class, it never for a minute occurred to me that if we women completed the 6 year program, we would not be awarded the MBChB degree, along with our male colleagues. I took it as a given, just as I took for granted my right to vote. Girton College, the first women's College in Cambridge was established in 1869. Yet it was 80 years later, and a mere 15 years before my enrolment at med school, that Cambridge University actually awarded the first degrees to women. I soberly reflected that while my university did not discriminate against would-be women doctors, government policies prevented black students from entering the Faculty of Medicine until 1986. 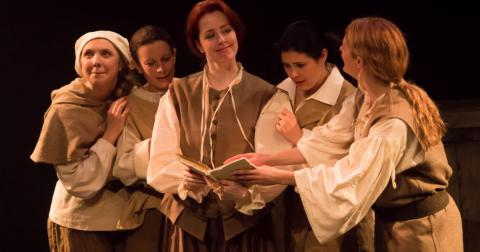 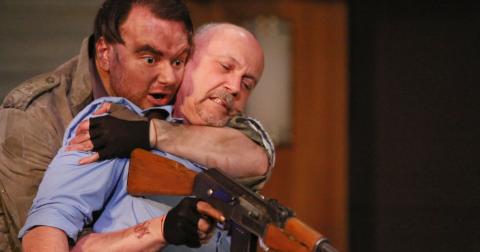 Vancouver, BC: Everything was Blasted ! The protagonists, the set... and I. Knowing what was about to explode on stage before my eyes, I fortified myself with a pre-show glass of wine but that in no way softened the impact of this play. The anger, fear, acts so violent that I closed my eyes, hit me like the ton of the rubble that fell from the ceiling.  Yet Kane's characters are so appallingly grotesque that mercifully I felt emotionally distanced from the pain I was observing. 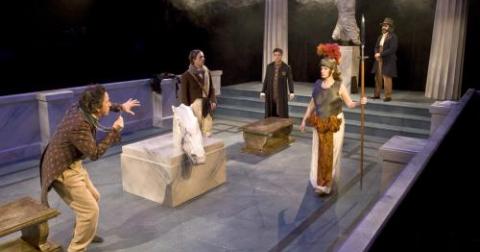 One of the exciting aspects of seeing theatre in a versatile, performance space like Performance Works, is that as you enter the space you never quite know what layout to expect. For  Touchstone Theatre's world premiere of Victoria playwright Janet Munsil's play, Influence, set designer David Roberts  has re-created the room of the British Museum in which the collection of statues and metopes known as the Elgin marbles are displayed.  The audience sits corridor style, on either side of a long rectangular space with doric pillars at either end. Displayed on marble stands are large realistic renditions by Heidi Wilkinson, of  some of  the original Greek sculptures, including the Selene horse head from the Parthenon. 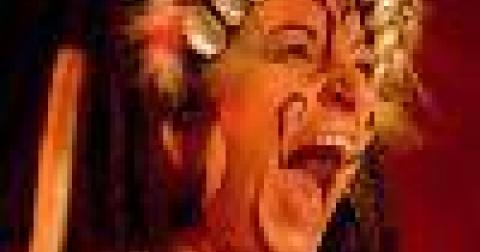 Vancouver, BC: Pi Theatre’s world premiere production of The 8th Land, directed by John Wright, is truly stunning. Local playwright, William Maranda, melds Polynesian mythology, and cultural theories on the decline of the early Easter Island population with Aeschylean structural forms to create an eerily poetic sense of “other” place and time. Yet issues in this play will resonate with contemporary audiences: conflict between religious dogma and human needs; use of scarce natural resources; personal glory versus survival of a people. 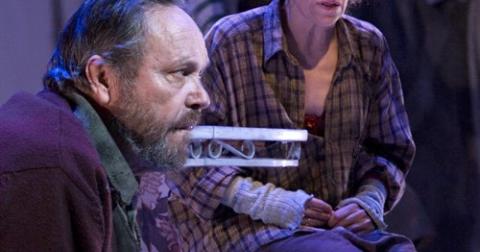 Vancouver, BC: It seems fitting that the inaugural review on this site should be the English world premiere of a new Canadian play. And what a play; apocalyptic, uncomfortably thought-provoking, weirdly humorous - but enthralling for 90 minutes without intermission. 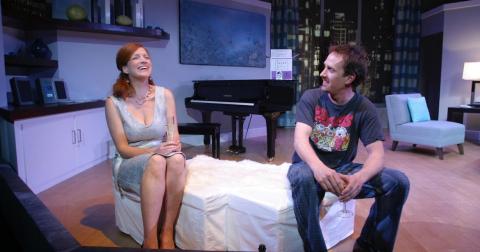 VANCOUVER, B.C. - I inhabit a new Yaletown condo, just like the elegant space designed by Yvan Morissette for Peter and Mary; (un)happily married couple of Francois Archambault’s The Leisure Society, now playing at Performance Works.  Well there are some differences of course between their place and mine. 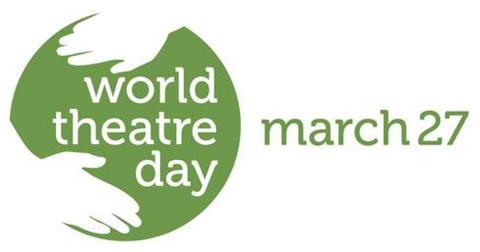 As a university professor, I have spent much of my professional life before audiences, lecturing to students or medical residents, or giving presentations or workshops at national and international conferences. Yet the mere thought of going on stage as an actor to recall lines that I have memorized, fills me with terror.