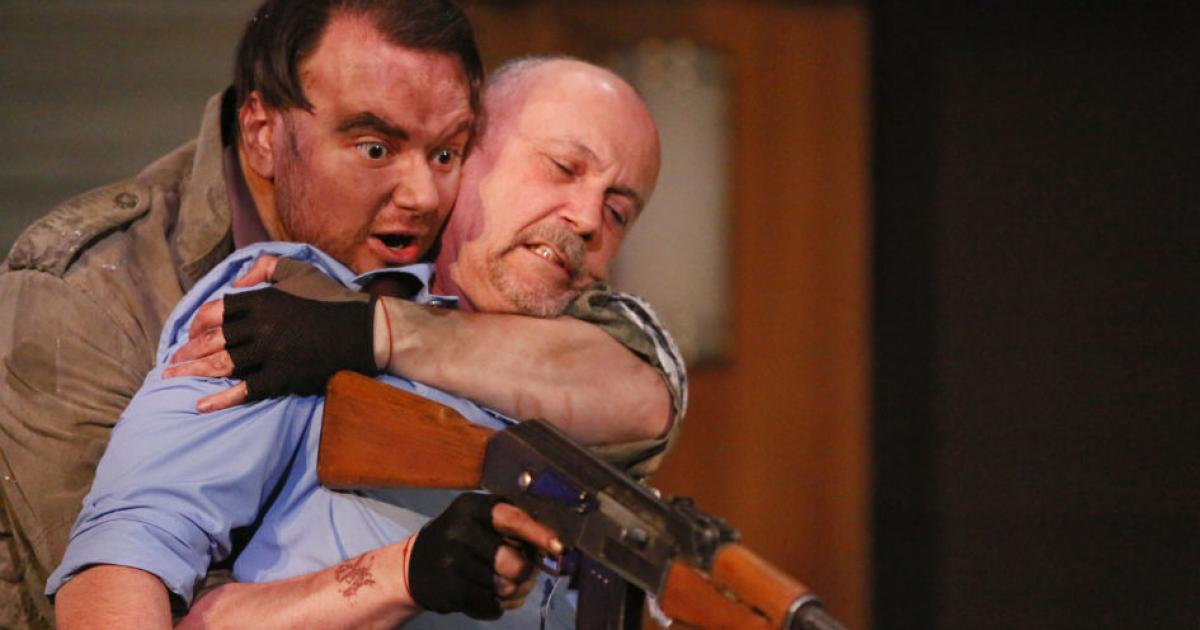 Vancouver, BC: Everything was Blasted ! The protagonists, the set... and I. Knowing what was about to explode on stage before my eyes, I fortified myself with a pre-show glass of wine but that in no way softened the impact of this play. The anger, fear, acts so violent that I closed my eyes, hit me like the ton of the rubble that fell from the ceiling.  Yet Kane's characters are so appallingly grotesque that mercifully I felt emotionally distanced from the pain I was observing.

Sarah Kane was only 23 in 1995, when Blasted,  her first play, was staged at the Royal Court Theatre in London, to almost universal critical and audience condemnation. Four years and four plays later, Kane committed suicide, tragically never knowing that the power of her work would profoundly influence other playwrights, her plays would be produced around the world, and the much-reviled Blasted, would eventually be hailed as a work of high morality written by a poetic and authentically original voice.

The play opens in a downtown hotel room in Leeds. We hear a radio broadcaster warn of impending war but the streets outside are quiet.

Ian (Michael Kopsa) is a paranoid, potty-mouthed, racist, alcoholic, chain-smoking tabloid journalist. He has persuaded his simple-minded, seizure-prone, much-younger, ex-girlfriend, Cate (Cherise Clarke) to visit him. In between drinking, smoking and ranting, he repeatedly tries to have sex with her. She resists. The sense of impending violence escalates.

Ugly as their characters were, all three actors were mesmerizing. I couldn't help feeling repulsed and profoundly soiled by  Kopsa's Ian. I could barely listen to, never mind watch, Dimofte's soldier's acts of violence. Clarke's Cate just made me angry. Why was she there? For what did she come back to Ian?

This is not a play for anyone who just wants a night of amusement at the theatre. But if you are willing to be intellectually challenged and forced to confront the universal reality of man's inhumanity to "the other",  Blasted is a must-see production. Kudos to Pi Theatre for having the courage to stage this in-your-face work. 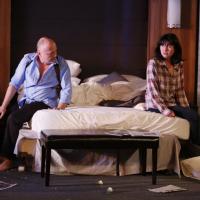 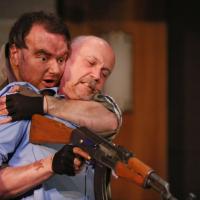