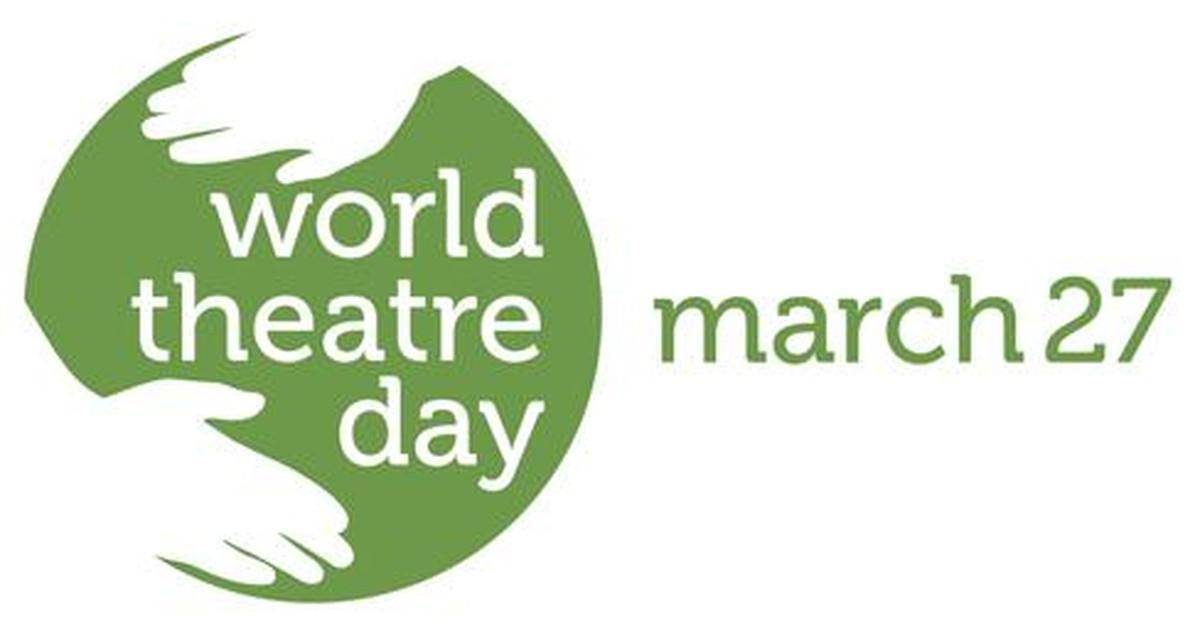 As a university professor, I have spent much of my professional life before audiences, lecturing to students or medical residents, or giving presentations or workshops at national and international conferences. Yet the mere thought of going on stage as an actor to recall lines that I have memorized, fills me with terror. That is one reason why I so admire those theatre practitioners who night after night step out onto the boards and seemingly effortlessly transform themselves into someone else. Fearless. Or so I thought until today.

Today and tomorrow Vancouver celebrates World Theatre Day and at Performance Works, the Greater Vancouver Professional Theatre Alliance hosted three events. In a panel discussion, Behind the Curtain: What Happens Before the Audience arrives, chaired by raconteur extraordinaire Bernard Cuffling, panelists Michael Fera, Darren Hales, Sara-Jeanne Hosie and Colleen Wheeler generously shared stories of their love for theatre, the good and the bad. And yes, even the most experienced performers, who always look totally in command of themselves and their roles, have the same fears of freezing, flubbing or just plain forgetting. Actually I suspect its part of the human condition both to aspire to perfection and to fear that it’s not achievable.

The panel raised some interesting questions. Why, it was asked, does CanadaUK (Think Pinter, Stoppard, Bennett) and the US do? I found myself thinking that the many new playwrights I meet also have a hard time getting their work produced. What is needed is for more people to choose to make live theatre their mode of entertainment and as the audience grows, so the number and variety of productions will increase. Already in Vancouver, we have a vibrant theatre scene, such that unless one is a professional reviewer, it’s getting impossible to keep up with everything. not have a tradition of regularly producing works by great Canadian playwrights.

The second event, Hot Script, Hot Cast, Cold Read, saw three short scripts drawn out of a selection of 5 minute scripts specially solicited for this event. People were assigned for a cold read and a brief discussion followed. One in particular, called Playback, I thought had some potential.

Later in the afternoon, Bernard Cuffling chaired a second panel on theatre superstitions. Panelists Joy Coghill, Malcolm Page and Jerry Wasserman with interjections and offerings from some audience members, discussed traditions surrounding the “Scottish play”, why we say “break a leg”, talk about ”in the limelight” and so forth. The highlights were the stories of personal experiences from lifetimes spent in theatre. I could have listened to Joy Coghill’s reminiscences for ages.

The audience was small but appreciative. This seems to be the standard for Vancouver at the moment, for so many theatre offerings. Too bad because there is a lot of excellent stuff going on all the time