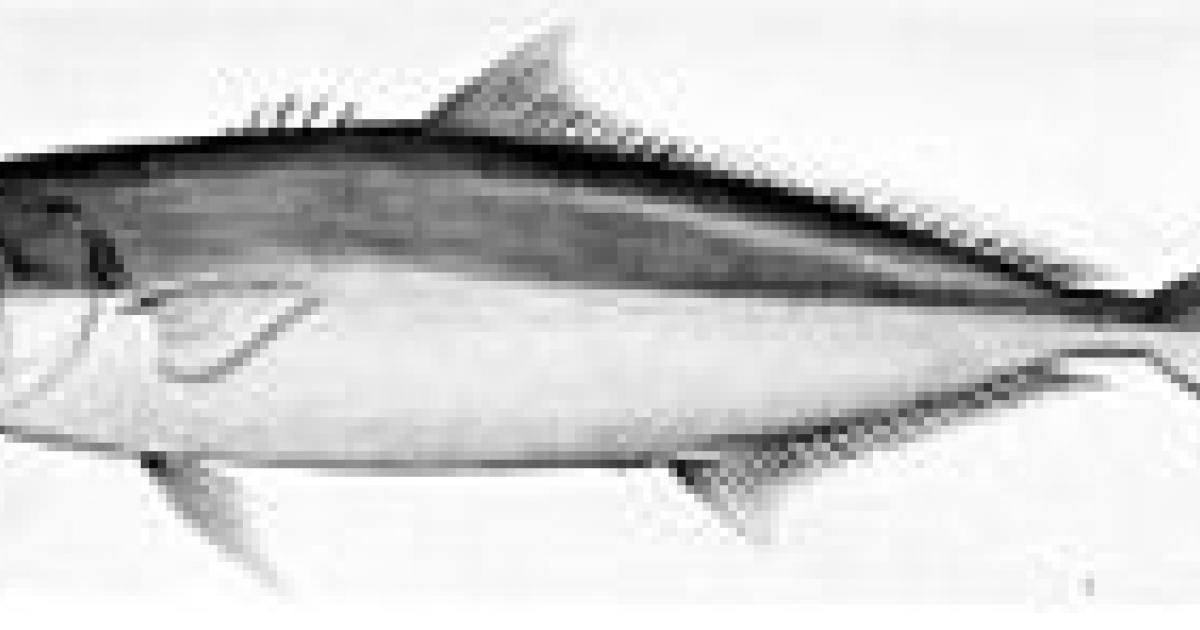 While dining out in Honolulu (Fine Food in Honolulu : a Sampler) I found myself confused on menu items such as hamachi, kampachi, and kanpachi which all seemed to be terms for yellowtail. Always wanting to improve my vocabulary I turned to the web to clarify these terms. I found the clearest explanation in a blog post Yellowtales in The Edible Ocean blog written by  fishmonger, MJ Gimbar.

So as I understand it Hamachi, Kona Kampachi, Kanpachi and also Buri  and Hiramasa, are terms for varieties of fish in the Jack family. In most sushi restaurants in Vancouver, menus list Hamachi  and translate to Yellowtail or Japanese Yellowtail. I have not encountered  the other terms in Vancouver.

Gimbar lists the Jack varieties as follows:
Hamachi - Seriola quinqueradiata - Japanese Amberjack ( also known as Buri). The Hamachi that are found in restaurants as Yellowtail are generally farmed fish, raised in sea pen in the south of Japan. The raw fish is sweet, buttery and firm in texture. Hamachi is one of my favorite sashimi items.
Hiramasa - Seriola lalandi - Yellowtail Amberjack. Confusingly, Hiramasa is the Yellowtail Amberjack, also famed but from Australia. The flesh is firmer, less rich and buttery.
Kona Kampachi - Seriola rivoliana - Almaco Jack - also goes by Hirenaga-kanpachi. Kampachi is farmed sustainably in Hawaii, rich in omega -3, crisp and succulent.
Kanpachi - Seriola dumerili - Greater Amberjackjack is caught in the wild in the Pacific, Atlantic or Mediterranean. It needs to be caught young before becoming infested with parasites. It is described as firm, tasty and slightly oily.