Dancing From Vancouver to Alaska on the Sapphire Princess 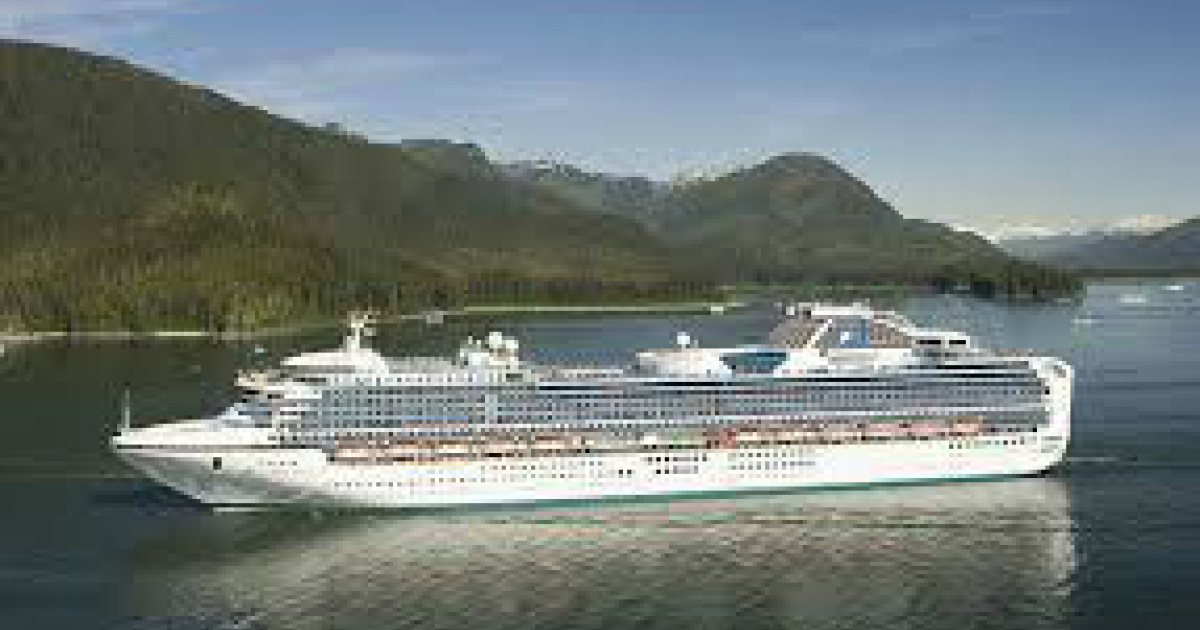 Dancing From Vancouver to Alaska on the Sapphire Princess

Although I have lived in Vancouver for more than 30 years and often watched the cruise ships leaving our port to journey North, I have never until now, cruised to Alaska. In view of my current determination not to take a cruise unless I get to dance every night, I was really happy to see that this year the dance group with which I have cruised a lot was doing the Inside Passage cruise starting in Vancouver.

So lucky me, instead of a plane ride, I had a short taxi ride to the Vancouver cruise ship terminal and there she was, the Sapphire Princess, ready for me just to walk on board.

This is my third cruise on the Sapphire Princess. The first was the dance cruise that hooked me on cruising three years ago;  the West Coast Ballroom Dancing Wine tasting Cruise. The second was a repeat of the Wine Country Cruise, in May of this year, and now here I am again on board this elegant ship.

As well as the ballroom dance workshops and hosted evening dancing, which is provided through the dance group, on these cruises I like to take advantage of the fact that my dance instructor from California is on board and have a mini dance boot camp. It’s like having your dance studio come to you!  And how cool is that.

So after I checked in and found my cabin, it was off to the Wheelhouse Bar for  a dance lesson before the obligatory safety drill.  Since at the start of any dance cruise, I find that it takes my mind and my recalcitrant body a while to get back into communicating properly about things I know I should be doing on the dance floor, it was great to have this first lesson to ground me before the first night of social dancing.

As usual on the first night of the cruise, Wendy invited our group to meet for cocktails.  We met in the Wheelhouse Lounge and Wendy introduced the group. For this cruise we have two dance instructors, Robert and Matthew, and two hosts, Bob and Dale. Matthew was the only one of the four who I had not met before.  Several of the guests were people I knew from previous cruises. Joanie from Arizona, Marta from Edmonton and Marilyn from Carmel to name a few. A few were new to me; Glen from Toronto, Karen from Detroit and Linda from Calgary. I was also delighted to meet Annette and David, fellow Vancouverites, as well as the non-dancing relatives of both Wendy and Carrie, and Bob's wife, Margaret. Mary, Lois and Maxine rounded out the dancer list.

Instead of the usual fixed early-dining seating in the International Dining Room, on this cruise Wendy opted for the flexibility of anytime dining for the group.That meant we could dine by reservation in the four different anytime dining restaurants on the ship. These were the Santa Fe and Pacific Moon on the 6th deck, and the Vivaldi and Savoy on deck 5. Although the menus are the same, each restaurant has its own signature specialty dish. Dinner on this first night was in the Santa Fe Restaurant.

After dinner we danced some in the Wheelhouse Bar and the larger Club Fusion, and then most of us went to the 10:15 production show in the Princess Theatre called "Don't  Stop the Music." It was a sort of overview of what was to come the rest of the week,  featuring the Sapphire Princess singers and dancers, and comedian, Steven Morris.

Since many people had flown in from the south or the east coast, they were tired and we ended the dancing around 11. A few of us, already on West Coast time, indulged in a light snack and chatted a while before taking off to our cabins scattered around the ship. I liked the location of my cabin - aft on deck 10 - near Club Fusion on 7 and the Horizon Food Court above on 14.

I had to be up early next morning for the real start of my on-board boot camp so I decided to order my breakfast of yogurt, fruit and coffee through room service.  As always I was nearly asleep before my head hit the pillow.