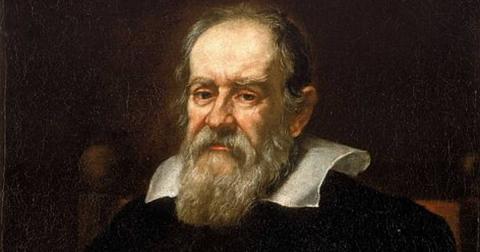 Vancouver, BC: Bertolt Brecht's "Life of Galileo" is a powerful play that poses important questions about moral choices under circumstances where the options are life, if you recant what you know to be true, or torture and death if you hold true to your principles. The character of Galileo and his renunciation of the science in which he so passionately believed, obviously struck some deep chord in Brecht, who reworked the play several times over a sixteen year period, producing three versions, in 1938, 1945 and 1947. This version, directed by Tariq Leslie, was adapted and translated in1980 by British playwright, Howard Brenton, for the National Theatre in London. 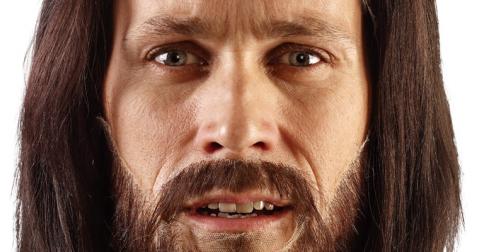 Vancouver, BC: Unbeliever though I may be, I feel an overwhelming compulsion to confess my sin - I believe that Rick Miller IS bigger than Jesus. A charismatic, high energy performer with a warm voice and an engaging smile, he held my attention so strongly that for most of the 70 minutes (no intermission) I forgot to take notes. But not to worry, the script is for sale in the lobby after the show, and I couldn't resist getting my own signed copy. It's worth it for the seven pages of the Teacher's rant, alone. 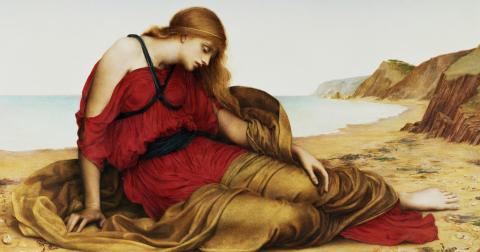 Greek mythology has fascinated me since I first received a children's version of the myths. At high school we studied "The Iliad" and I read "The Odyssey." And then of course the dramatic tension, moral and ethical conflicts, and clash of destiny with self-determination in the dramas of Sophocles and Euripides raise many issues that are as valid in today's world as they were in Ancient Greece. Hence the many appropriations, adaptations and translocations of stories such as Antigone, Medea, Oedipus. 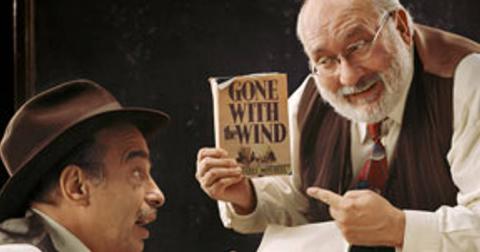 Vancouver,BC: The first thing I loved about the Playhouse production of "Moonlight and Magnolias" was Pam Johnson's set illuminated by Gerald King's lighting. The play takes place in the office of David O. Selznick, executive producer of "Gone with the Wind." This film, released in 1939 while Europe was at war, won 8 Academy awards and was one of the most commercially successful films ever made. It was based on Margaret Mitchell's book, panned by literary critics but loved by readers. Johnson' set re-imagines Selznick's office even to the colourful storyboards, and the Writers' building seen through the window blinds. 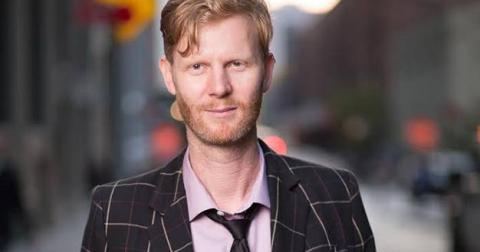 It's lucky I missed out on the Hippie era because I don't think I would have done too well in a commune. The rule of the majority is death to individualism. And all those beans and lentils, bell bottoms and incense. 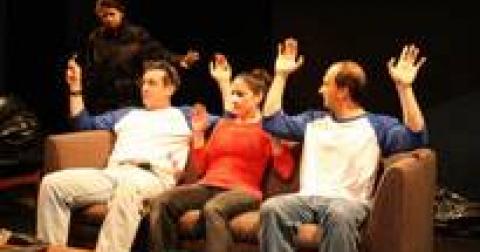 On a surprisingly chilly Sunday evening in Southern California, one of the brighter spots of the Oscar show was the performance of Jack Black, Will Ferrell and John C. Reilly (my favorite - didn't you love Mr Cellophane in Chicago?) bemoaning the fact that dramas usually win out over comedies for Oscar nominations. That got me thinking yet again about comedy and humour. 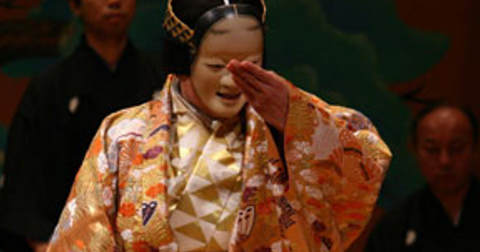 When I was younger and a little more naive, eight weeks ago that is, I foolishly thought that "retirement" meant that I would have lots of extra free time - sort of like having more than 24 hours in every day. But finding myself more "re-deployed" than retired, I have to acknowledge the sad truth. For those of us not traversing the universe in a space ship at warp speed, time is not elastic. And in fact one has less of it in the bank, so to speak, as each day passes. So how to best use the time available, I wonder.