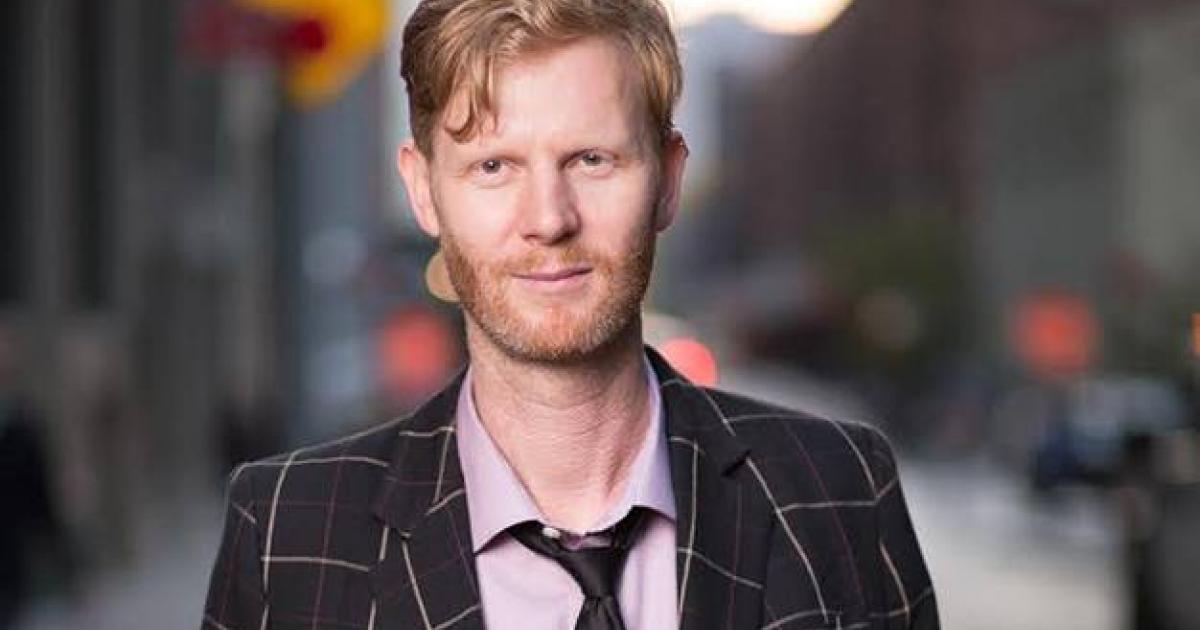 It's lucky I missed out on the Hippie era because I don't think I would have done too well in a commune. The rule of the majority is death to individualism. And all those beans and lentils, bell bottoms and incense.

And then of course there was Mary-Jane. I was a medical student in Cape Town In the sixties and the cannabis on the streets was a very potent form of marijuana known as dagga. Friday night in emergency was dreaded for the arrival of stoned violent men, who dealt with their enemies by ramming bicycle spokes into their cervical spines. Nice!

But though the Kits hippie subculture was probably a much gentler living environment than the slums of Cape Town it still managed to mess up many young people's minds, as was evident from Amiel Gladstone's new play "Hippies and Bolsheviks." Star, AKA Margaret, (Lara Gilchrist) is a 26 year old who drops out of university to join a commune in the BC interior, and gets herself pregnant. The father could be anyone of several men in the commune except the man she is supposed to be in love with, fellow would- be hippie, "Green Tree" AKA Allen (Andrew McNee). Star picks up Jeff, a very young, sexually naive, draft evader from the US at a Led Zeppelin concert and brings him back to her 4th Avenue pad (paid for by an unappreciated mommy and daddy back east). Things get complicated with the arrival of "Green Tree" who finds Jeff at Star's apartment.

The play is funny and the acting excellent. Gilchrist transforms instantly from seductive siren to petulant child as soon as she hears her mother's voice on the phone. Keegan conveys just the right amount of innocence and naive as Jeff while Mckee is hilarious as the ex-hippie lover, who really can't face responsibility after all.

But what's with the fascination with marijuana in Vancouver plays? Last week a grow op gone wrong (or is that an oxymoron) in Mackay's play "Thicker than Water." This week hippies getting stoned - and one who is pregnant at that. Wonder what that kid would have turned out like in real life? And I gather that today the local Mary-Jane is as potent as the dagga that turned people into Friday night killers. Maybe if they called it dagga here, people would not find it as enticing, and I could walk from my apartment up to Howe and Smythe without getting high on the smoke in the surrounding air.

The play is moving to the Shadbolt Centre for the next week of its run, so if you've missed it at Granville Island you can catch it there.