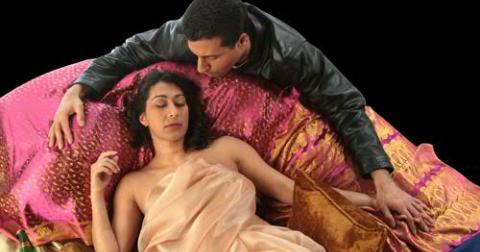 Vancouver, BC: In the course of a recent, somewhat spirited discussion of contemporary theatrical genres, it was suggested that I was rather strongly Aristotelian in my appreciation of drama. That is for me, Mythos (plot), Ethos (character) and Dianoia (thought or theme) always trump Opsis (spectacle). Arabian Nights is the second play this month (the other being The Andersen Project - see Rants, Raves and Reviews May 21st) which kept me musing about the dichotomy of plot versus spectacle. 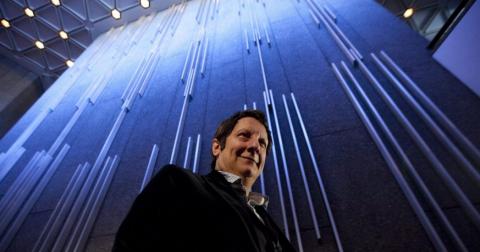 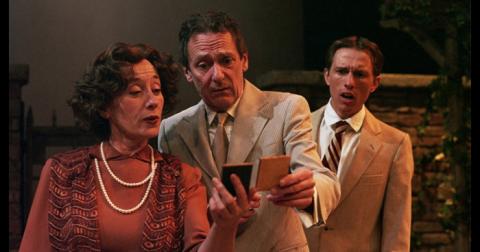 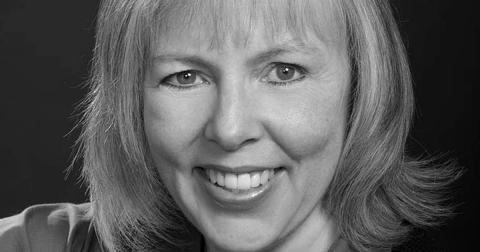 Vancouver, BC. I really enjoyed "Wreckage." As playwright, director and producer, Sally Stubbs writes in the director's notes, the original idea came from a story about survivors of a train wreck who used the opportunity to escape from their old lives. In exploring such questions as why one might chose to walk away from life and how such a disappearance might affect those left behind, Stubbs has created an engrossing, if occasionally confusing play. 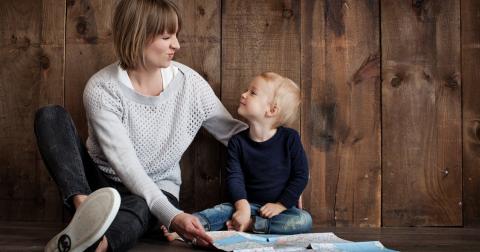 Time: early afternoon on Mother's Day: Place: Granville Island Revue Theatre. I am here with my daughter to see "My Mother's Story", a piece derived from essays written by twenty Vancouver women actors in response to a challenge posed by Marilyn Norry, affectionately introduced by Patti Allen, as the "mother", of this project. From these twenty stories, Jenn Griffin skillfully wove a verbal collage to be read by the actors at this one-time Mother's Day performance. 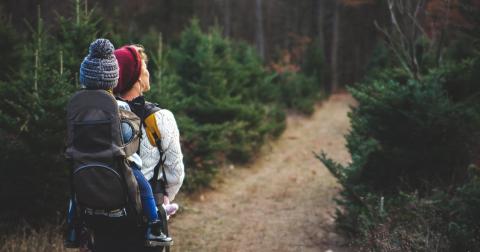 They say that daughters become their mothers and I am starting to see that phenomenon in my own life: I fret about where I'm going to park hours before I leave the house for an event, I love music and dancing, and I have a strong belief that things work out for the best. However, while my mother dutifully came straight home and started working on her Rants, Raves and Reviews article, it took me three or four days to get to write. I like to think it's because my brain needs to stew for days before the writing comes out relatively smoothly.