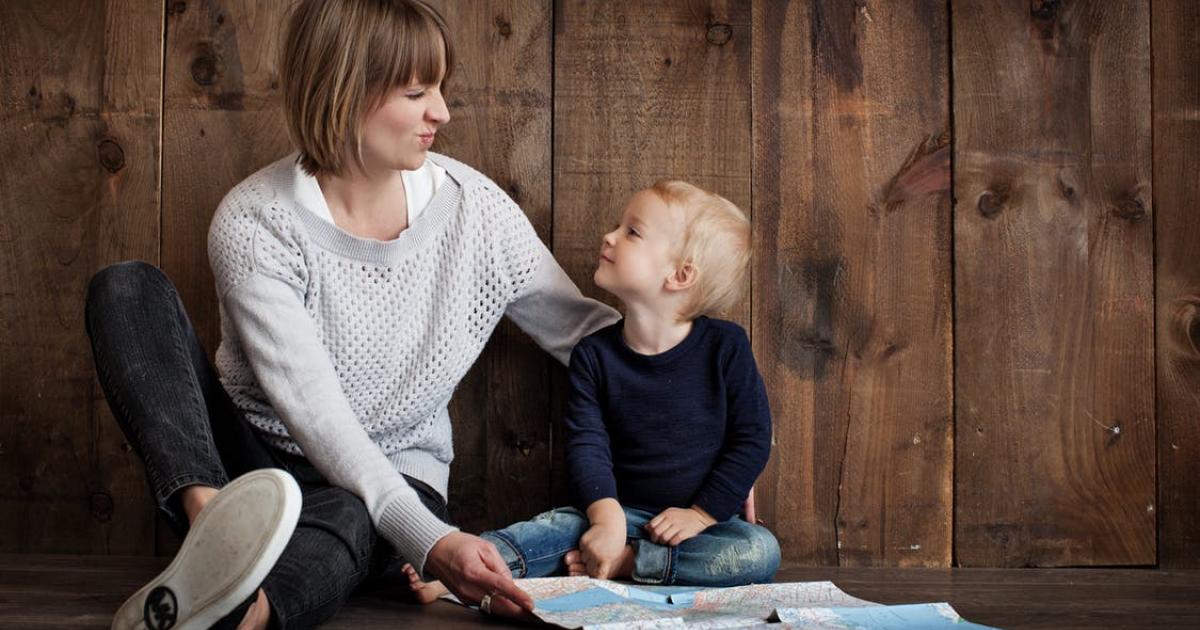 Time: early afternoon on Mother's Day: Place: Granville Island Revue Theatre. I am here with my daughter to see "My Mother's Story", a piece derived from essays written by twenty Vancouver women actors in response to a challenge posed by Marilyn Norry, affectionately introduced by Patti Allen, as the "mother", of this project. From these twenty stories, Jenn Griffin skillfully wove a verbal collage to be read by the actors at this one-time Mother's Day performance.

The small foyer is buzzing; women are everywhere, from pre- teenagers to grandmothers, talking, hugging and sipping tea. Circulating through the crowd are women carrying trays of cookies, cupcakes or fruit. I recognize some of them - they are the performers whose stories we will hear.

I fixate on the tray of cupcakes, and flash back to my mother, baker par excellence, and the brightly coloured cakes I and my friends used to wolf down in the days when I did not have to worry about calories. Later that afternoon as I board the Aquabus to Hornby Street, I allow myself to feel proud of a little foodaholicism victory. I resisted the cupcake temptation. Hallelujah.

The doors to the theatre open. To the strains of familiar tunes supplied by Dorothy Dittrich on keyboard and Twyla Brooks on bass, we take our seats. The buzz of conversation grows louder and women circulate offering more fruit and cookies. Words pop into my mind: warm, nurturing, communicative, empathetic, sharing.

On the stage are twenty chairs. I wonder how Griffin could possibly make an entertaining 90 minute piece out of twenty diverse stories. I soon find out.

From the opening segment as voices called out the dates and places of their mother's births I was hooked, caught up in an emotional response that switched between laughter and tears as the stories unfolded on stage. We heard stories of women's lives in Vancouver as well as from places as distant as Newfoundland, England and Vietnam. We listened to tales of adoption, divorce and blended families, defeats, depression, cancer, women who lost their mothers in childhood, or in the past few years; we heard of siblings discovered or reunited after years, of achievements and small victories, whether artistic, professional or at home.

I confess that though I tried not to, I cried. Despite myself I kept thinking of the death of my own mother and of my guilt that I, despite my many medical degrees of which she was so proud, was powerless to help her when she needed help.

In a brief discussion with Norry I learn that the first version of "My Mother's Story" was held at the Beaumont Theatre last year. The warm reception of this project spurred the production of today's event, the proceeds of which go to The Minerva Foundation, a leadership training and mentoring organization for girls and women. This afternoon's show sold out quickly. If this is repeated next year perhaps a second show for this moving material would be considered.

I believe that after death we live on solely in the hearts and minds of those left behind, and so for several years, I have been researching my family's genealogy, with the intent of compiling a book for my children, nieces and nephews and their children. A compulsive researcher I have rooted out many facts. But the bare facts can't convey the essence of an individual. I think that I will write my mother's story" and my father's too.

I realize as I write this that this piece is sub-titled A Mother's Perspective. My daughter and I agreed to write mother and daughter reviews of this production. Yet this piece resonated with me as daughter. I guess even when you have your own children, in your heart you remain your mother's daughter.