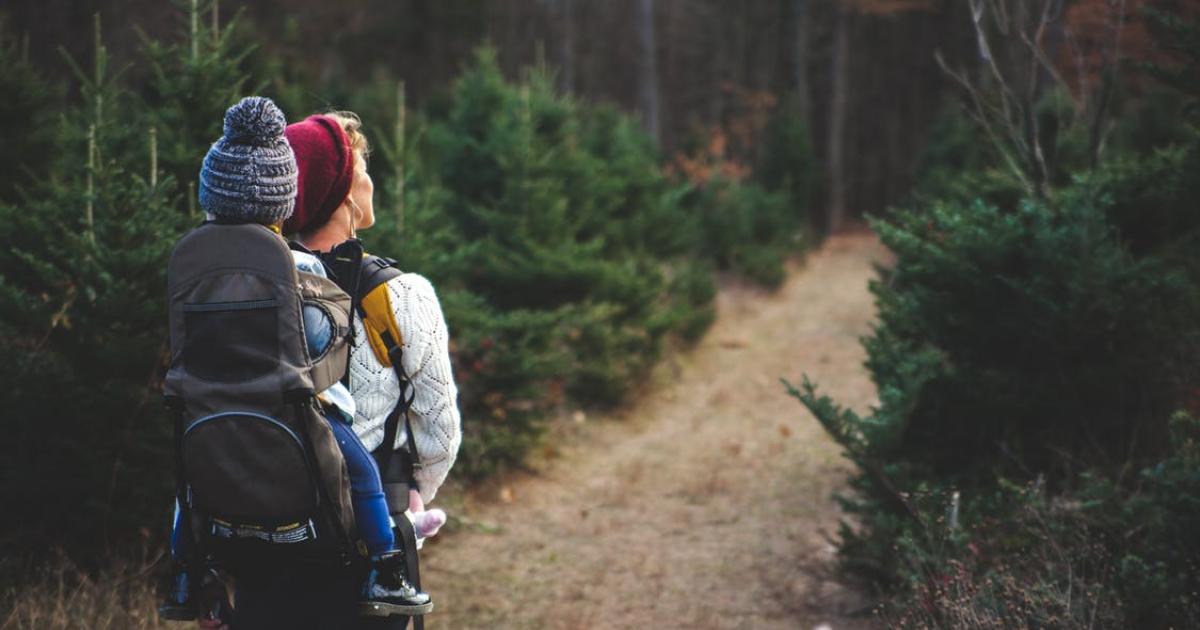 By Amanda Lockitch Vancouver, BC: They say that daughters become their mothers and I am starting to see that phenomenon in my own life: I fret about where I'm going to park hours before I leave the house for an event, I love music and dancing, and I have a strong belief that things work out for the best. However, while my mother dutifully came straight home and started working on her Rants, Raves and Reviews article, it took me three or four days to get to write. I like to think it's because my brain needs to stew for days before the writing comes out relatively smoothly. Nonetheless, I have finally gotten to it -- Nothing says Mother's Day like tears and cupcakes and judging by the abundance of both, it seems that the organizers of My Mother's Story know this simple truth. My mom is one of the coolest people I know. How else can you describe someone who leaves a lifelong medical career to become a writer -- and a theatre writer at that? Unlike many people I know, I can spend countless hours with my mom and still be ready for more. It's because she is pressure free (unless I need some), guilt free (unless I need some) and unconditionally supportive (always need some).

This year, I am lucky enough to be in town for Mother' Day as well as my mother's birthday. And she was lucky enough to get the last two tickets to the sold out Mother's Day event My Mother's Story, conceived of, directed, and produced by Marilyn Norry. Knowing that we were about to hear 20 different stories (knowledge reinforced by the 20 chairs filling the Arts Club Review Theatre's stage) I wondered how on Earth compiler and editor Jenn Griffin and director Norry were going to take these unique and personal stories and weave them together in a coherent interesting way. From the first lines of this play, as the women stated the year and place of their mother's birth, I realized they had accomplished this Herculean feat. The interlocking of the stories was not only coherent but also as deeply interesting as the stories themselves. Speaking to her after the show, Griffin said her greatest fear was that it would be confusing to the audience.but nothing was further from the truth. As the women interchanged lines about their mothers' lives, what surprised me was how many of the stories echoed each other. Despite differences that were prevalent due to the fact that their mothers' births are divided by over 50 years and span a multitude of cities and even continents I was more surprised by the similarities within the stories.

I'm not sure if I was overtired or just highly emotional that day, but I started gently crying near the beginning of the piece and it got fairly torrential by the end. Yet despite my waterworks, this piece was filled with humour, laughter and inspiration. No one dwelled on the negative even when describing lives of quiet desperation made manifest through alcoholism, depression or divorce. Instead what came through was the determination and resilience of each of these women's mothers and their very real attempt to make sure the lives of their children were better than their own. What appeared to be an improvisational moment of singing (though clearly scripted) was one of the highlights for me. The highlight of this highlight was the fantastic voice of Beverley Elliot. I could have listened to these women sing all day.

This moment of joy and hilarity segued gently into the some of the most poignant moments, when many of the performers were moved to tears themselves as they recounted the how and when their mothers passed away - some, sadly when the performers were young women of 9 or 12, others as recently as this year. Norry, getting it right down to the smallest detail had placed a box of tissues onstage which was passed around in a kind of silent vigil of support from performer to performer. Staged readings can be a challenge for the audience at the best of times, but I had no problem following each individual story and, in fact, found myself wanting each actor to resume speaking so that I could gain a little more of her mother's story.

Every single one of these women proved themselves to be not only great performers, but eloquent and poignant writers too. And the joy they felt in telling us about their mothers was palpable. When one gets a room of women together talking about their mothers, there are bound to be tears and cupcakes and my calendar is already marked for next year's Mother's Day: this is an event not to be missed. Before the show, Norry encouraged the audience to take the challenge of writing their own mother's stories and after witnessing how powerful this remembrance is I am slowly getting through my own mother's story. In many ways, I hope my transformation into my mother moves more rapidly than my writing, but, quite frankly, I hope my sense of direction is never replaced by hers; I'd not only fret about the parking, I'd never find where I was going in the first place.