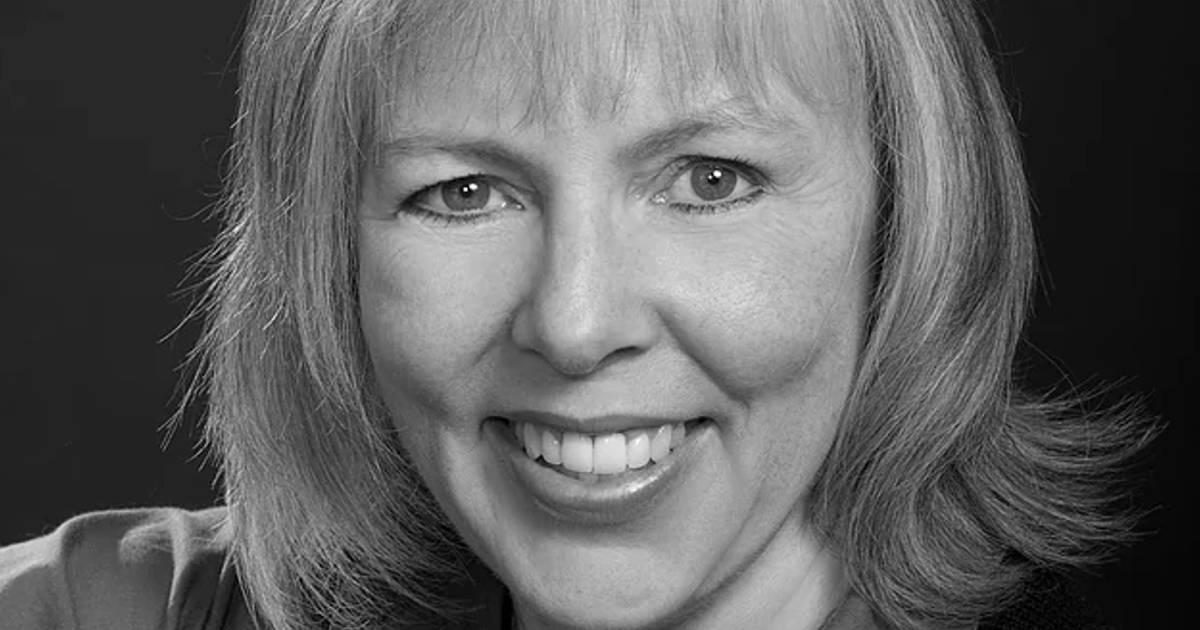 Vancouver, BC. I really enjoyed "Wreckage." As playwright, director and producer, Sally Stubbs writes in the director's notes, the original idea came from a story about survivors of a train wreck who used the opportunity to escape from their old lives. In exploring such questions as why one might chose to walk away from life and how such a disappearance might affect those left behind, Stubbs has created an engrossing, if occasionally confusing play.

The manipulation of time as the action switches back and forth between the 1920s and 1949, and of identity, with Tosh Doiron playing Rose and her daughter, Violet, overlays the work with a filmic quality...sort of Memento meets film noir.

Rose, is a would-be Lillian Gish runaway from Kamloops who has landed up in Vancouver "en-route" to seeking stardom in Los Angeles. A dramatic train wreck occurs: Rose walks away from the wreck, clutching her red suitcase, and disappears. Twenty-five years later the red suitcase mysteriously comes into her daughter's possession and Violet is determined to learn the truth about her lost mother. The play gets going with a bang - literally. Niki Boyd's set evokes both railway tracks and the compartments of a train. Catalin Ursu's sound design aided by Darren Hales lighting was particularly effectively in creating the sensation of a major train wreck.

Right up front I was drawn in by the teasers. Who is the young woman pounding away at a typewriter? What's with the red suitcase? Who is the Lillian Gish wanna-be? You'll find out over the course of two hours, but the play unfolds more like a piece of origami than the rippling opening of a fan.

Although the transitions between 1920 and 1949 were not always obvious, especially early in the first act, Doiron was lovely as Rose and Violet, and James Behenna's Cardinal helped make the distinction between then... and then clearer. Kristina Murphy sparkled in her cameo roles of the Virgin Mary and Mother Cutter, and Frances Herzer's Druggie was wonderfully offensive. Big Man played by Adam Lolacher is an interesting, complex character. I found the other two characters, Momma (Joan Bryans) and Johnny (Seth Ranaweera) more problematic. Of course while I am on a roll about mothers, (my thoughts on "Gypsy" still to come), Bryans"˜ Momma is an example of everything a mother should not be, demeaning, overly authoritative and just nasty. But the relationship between her and Johnny was neither comprehensible nor convincing.

But all-in-all I really loved the convoluted unfolding of the plot, the feel of interwoven animated cinematic snapshots and sustained tension. It's a really interesting piece of new Canadian theatre and worth seeing.