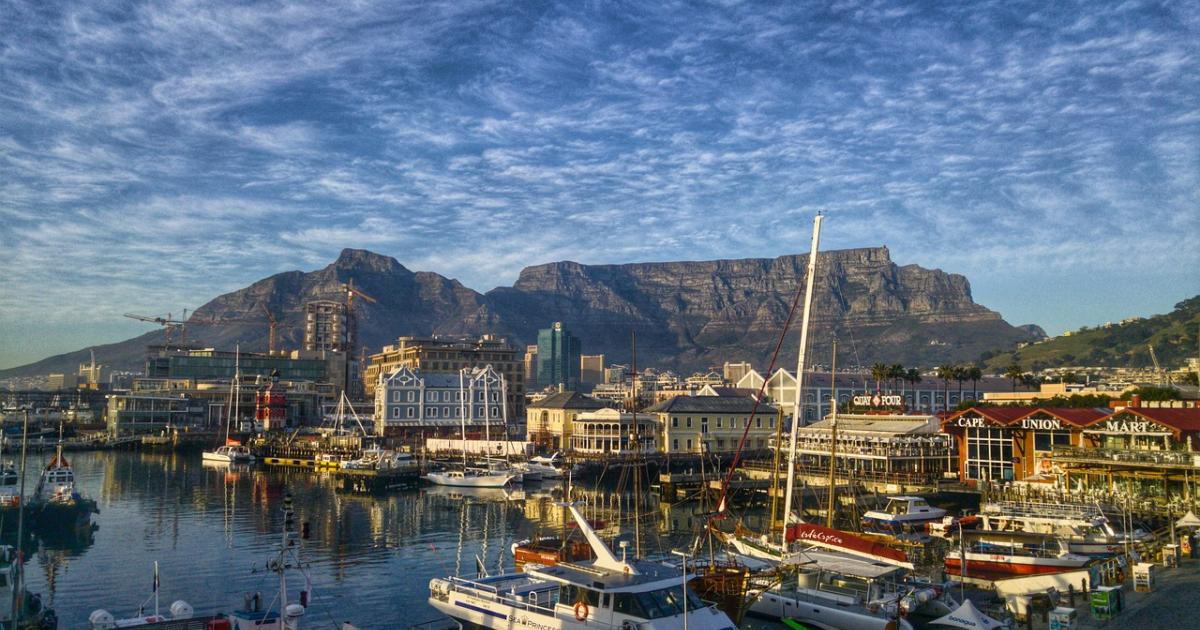 Headlines in this evening’s paper are about a failure of the cable car that takes people to the top of . It seems that, following a power failure, the cars got stuck and it took hours or so to get them moving again. Apparently people were stranded on the mountain overnight. Apart from the obvious scary thing about being trapped in a metal cage 1000 metres or about 3200 ft up in the air, one has to ask the questions –why did the power company not notify the station that they were going to cut the power, and why does the cable station not have back up generators?

Before you think I am totally deranged- after all why would anyone cut the power deliberately?, apparently there is a major crisis with power generating capacity in this country, like the California crisis two years, but here the Government controlled power company, Eskom, apparently has a “Load Shedding” program- talk about euphemisms. What that means is that they just cut power to a part of the city or whatever. And although there is supposed to be advance warning, often the stated times don’t match reality. I am very glad I am not staying in a high rise tower!