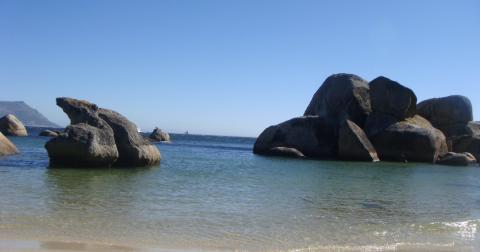 Have you ever heard the term “load shedding?” I had not. It refers to the electrical utility, Eskom, switching off electricity to conserve energy. South Africa has a major energy crisis due to a combination of inadequate infrastructure and a growing population and economy. According to the newspapers and television reports the country spent billions on arms purchases and virtually nothing on expanding and modernizing the energy infrastructure, although well warned of a looming crisis. Actually while I was commenting scathingly to Michael about the problem he reminded me that California had a term for the same thing – rolling brownouts! I guess that would be politically incorrect usage here. 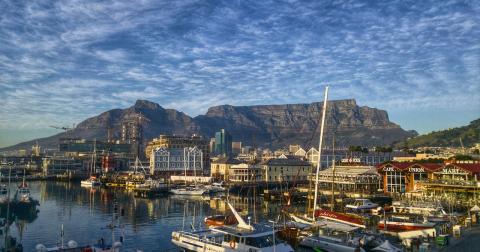 Headlines in this evening’s paper are about a failure of the cable car that takes people to the top of Table Mountain. It seems that, following a power failure, the cars got stuck and it took hours or so to get them moving again.