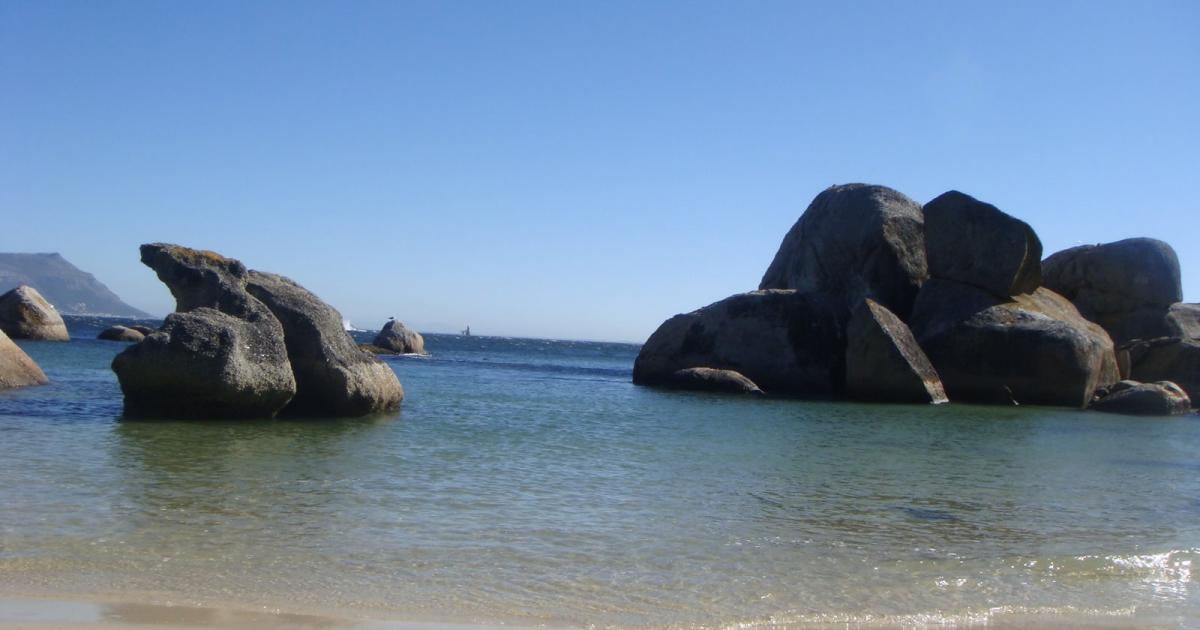 Have you ever heard the term “load shedding?” I had not. It refers to the electrical utility, Eskom, switching off electricity to conserve energy. South Africa has a major energy crisis due to a combination of inadequate infrastructure and a growing population and economy. According to the newspapers and television reports the country spent billions on arms purchases and virtually nothing on expanding and modernizing the energy infrastructure, although well warned of a looming crisis. Actually while I was commenting scathingly to Michael about the problem he reminded me that California had a term for the same thing – rolling brownouts! I guess that would be politically incorrect usage here.

Well, by any other name… I had not personally fallen victim to a “load shed” until today – the one day Barry and I had planned to go to the main Cape Town Library to do some historical research. He fetched me from Upper Orange Street after dance class and we drove downtown. It was hot and slightly windy. The pavements wee dusty from the construction that is happening all over. In all the time I lived in Cape Town I don’t remember ever going to the Central Library – branch libraries were adequate for my needs at that time.

So I signed in, paid my 5 rand to get a locker to deposit my bag, and wandered around till a friendly librarian showed me the computer system. I had literally just completed my first search and was pulling up the first result when – lights out, computer off. Eskom had load-shed the downtown core. It was just around lunch time and cafes and restaurants were left unable to service their customers, card machines did not work etc. etc. Unbelievable. So that was the end of my research afternoon.

Skip rapidly to evening. We had hoped to go to dinner with Gavin, my nephew, at Pigalle, where he works but the restaurant was bought out for a private function. As a connoisseur of the restaurant scene in Cape Town having worked in the industry for several years, he suggested we try Riboville, a relatively new restaurant (late 2006), and a new concept. It is located at Wale Street and Adderley Street in an old bank building. The bank vaults in the basement have been converted into a massive wine cellar, probably the biggest restaurant wine cellar I have ever seen. Again, since I am days behind on the travelblogue I will let the pictures tell the story. However I have to say that the prawn and langoustine platter was excellent – succulent and sweet. Drank too much wine- here in the heat even two glasses is too much – and though I fell asleep promptly as usual, I woke up around 4 am really feeling the heat – environmental heat that is. I swear it was in the thirties even at that time.