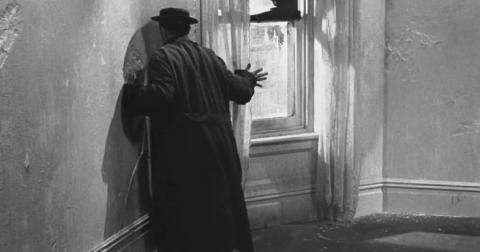 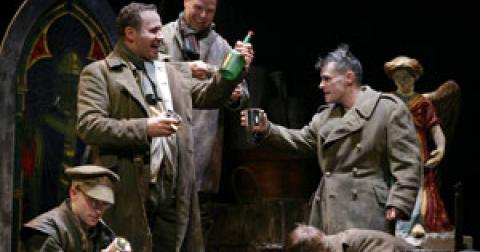 Vancouver, BC: I first read "The Wars" as an assignment in a distance education Canadian Literature course when I was working ten hour days, and studying three to four hours a night. Reading for pleasure was limited to ten or fifteen minutes before I could no longer keep my eyes open and drifted into sleep. The night I began "The Wars" was no different. In bed by eleven, I opened the slim paperback, determined to make a start on my next assignment. 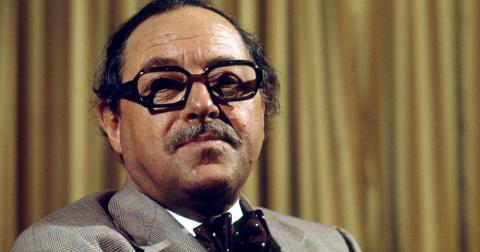 And that tragedy is at the heart of Daniel MacIvor's insightful new play. In a "snapshot" inspired by the visit of Tennessee Williams to Vancouver shortly before his death in 1983, MacIvor shows us a man terrified that the talent that made him a great Playwright has deserted him. He clings to the hope, however faint, that his writing still has the "it" that the critics and audiences love because the reality is that he has to go on living though he is, to paraphrase another great playwright, "sans inspiration, sans love, sans everything." 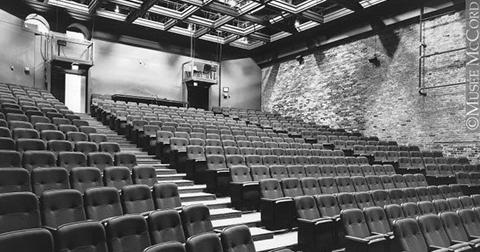 "The Carpenter" is the final play in a trilogy by Montreal playwright, Vittorio Rossi, who became playwright-in -residence at Centaur Theatre in 1987. Based on the life of Rossi's father, embodied in the character of Silvio Rosato, the trilogy presents stories of an Italian family and the settings range from Italy to Chicago to Montreal. The two previous plays, "Hellfire Pass" and "Carmela's Table", each had their premieres at the Centaur Theatre, in the 2005/06 and 2006/07 seasons. Although I did not see parts I and II, I figured each play has to be able to stand on its own, and so it would be worthwhile ducking out early from the conference reception and paying a visit to the Centaur Theatre. 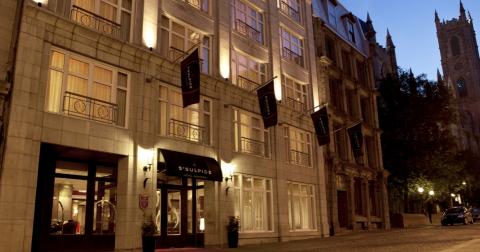 On my way back, gazing skyward to admire some of the buildings, I heard an urgent "pardon, mademoiselle". Delighted at the "mademoiselle" bit, rather than madame â€“ well, people have been saying I look years younger since I retired - I stopped abruptly, just in time to avoid a huge pile of something I did not want to step in. After thanking the men for the warning, I kept my eyes on the ground on the way back to the hotel.