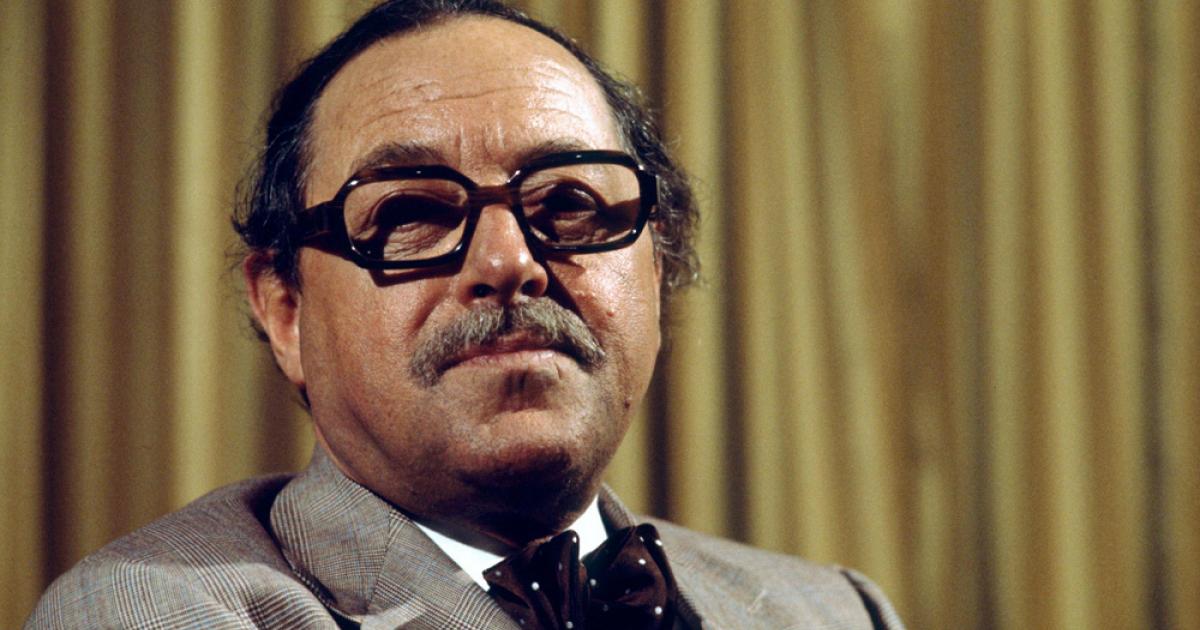 Vancouver, BC: "People don't die at the end of his plays. They go on living. That's the tragedy."

And that tragedy is at the heart of Daniel MacIvor's insightful new play. In a "snapshot" inspired by the visit of Tennessee Williams to Vancouver shortly before his death in 1983, MacIvor shows us a man terrified that the talent that made him a great Playwright has deserted him. He clings to the hope, however faint, that his writing still has the "it" that the critics and audiences love because the reality is that he has to go on living though he is, to paraphrase another great playwright, "sans inspiration, sans love, sans everything."

Set in a suite of a Vancouver hotel, the play takes place on the opening night and following morning of a "new" play by The Playwright (Allan Gray). Addicted to alcohol and drugs, he is kept functional by his one time lover and Muse, The Assistant, played by David Marr.  The dynamic of the relationship between Playwright and Assistant changes when the  Young Man or pretty boy (Charles Gallant), hired by the Assistant  to be the Playwright's escort to the opening night of the play, contrives to be kept on in the employ of The Playwright.

Under Linda Moore's skillful direction, all three actors touched an empathetic chord within me as I watched them tangled within the individual traps they had made of their lives.  Gray conveyed warring emotions of despair and hope as the Playwright drank and drugged himself into a stupor. Marr's portrayal of the obsessively organized and tidy Assistant was as perfect as the matching corners of his meticulously folded towels.  And watching the Young Man, who rejected advice to "get a trade" because he already had  one - one could see the dreariness of his future when the assets of his present trade, youth and beauty, were gone.

Being of a "certain age," I found myself musing a lot about the theme of this play - the loss of "greatness."  It is often stated that in both science and the arts, most major contributions are made when one is in the third and fourth decades of life. In a fascinating study that appeared in a psychology journal, the researcher showed that for male scientists, jazz musicians, painters and authors, the mean peak age of productivity is 34 years, and most major contributions are made in a decade around that age (Kanazawa 2003).  So that begs the question: what do all these "greatnesses" do for the remaining decades of their lives?  Fortunately most don't take the route that Williams did, of drugs and alcohol but does their work just continue to slip until they finally admit to themselves "enough is enough?"

And then there are the rest of us- no greatness but just work that we love and are good at, and just keep doing till we decide it's enough. In both situations, so much of ourselves is invested in our work. We come to define ourselves by what we do and it's pretty hard to give up part of our identity. That's why some people struggle so with retirement. I belong to the "been there, done that and it's time to move on" retirement school of thought. I guess The Assistant would agree with me even if The Playwright would not.

Anyway unlike his Playwright, MacIvor remains at the top of his game. Although the play is much more a portrait than a plot driven story, the characters are engaging, the play multilayered and the result  is a little theatrical gem.