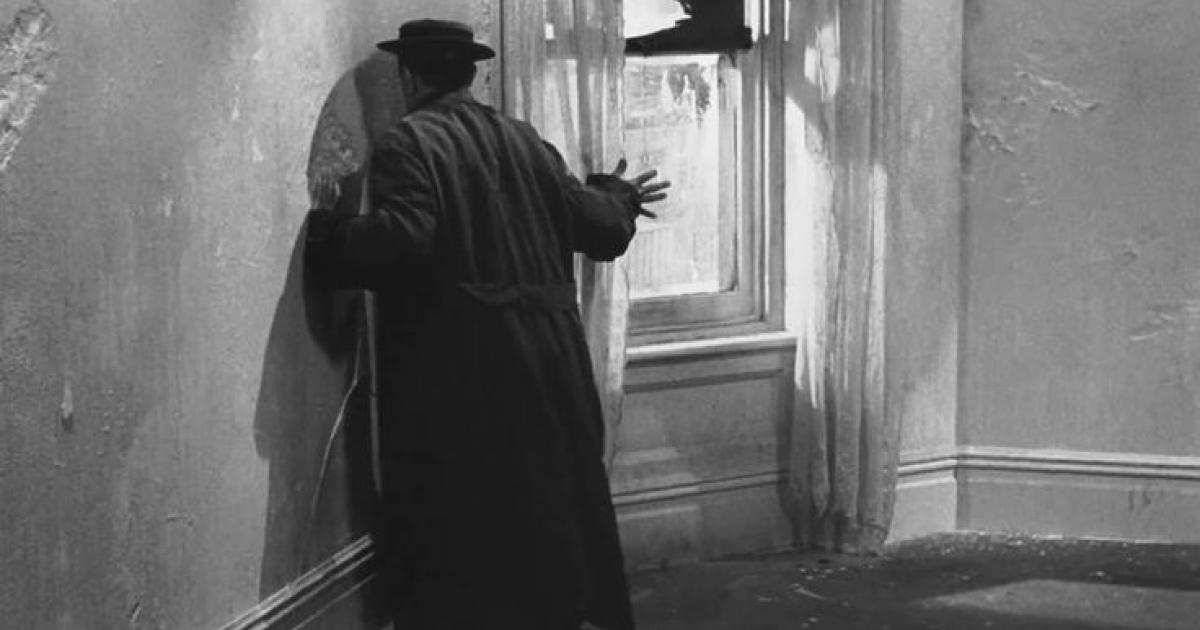 Alan:   The film, Film, is about the object versus the    subject. Titling the film simply Film, in effect draws attention to the subject as a reflection of its viewed self

Kevin McKendrick directs a cast of established local professionals. The Stone Face imagines the interactions between an elderly Buster Keaton (Alex Diakun), his second wife Eleanor (Anna Hagan), Samuel Beckett (Terence Kelly) and Alan Schneider (Allan Zinyk) as they meet to plan and make the film, Film. A director of "significant" live theatre - "we don't pad Beckett" â€“ Schneider struggles to make sense of the surreal world of Keaton gags while absurdist Beckett sees nothing odd about it. Kyle Rideout represents the image of the young Buster Keaton. His physical work with the movable pieces of Yulia Stern's set bring the silent movies to mind, while Ronin Wong's music and sound design evoke a sense of the times.

Many well worn gags find their way into the action. I really enjoyed MacDonald's subject/object riff on the old Who's On First" routine. Casting Zinyk, the consummate comic, as a "serious" director who spouts absurd pseudo-academic theory to justify his art film shots, turns things inside out much like Skelton's gag.

And then there are the metaphysical meditations ... So when does a play transcend its "being" as a literary object or dramatic composition and become a PLAY? Is it when the playwright's words are animated by costumed actors performing on a set with sound and lights or does it require the perception of an audience? Some people do still discuss these things â€“ you know the "tree falling in a forest" and "the sound of one hand clapping" bit.

Well both my hands are clapping. The play is original, clever and funny and the cast pulls it off, garden hose and all.