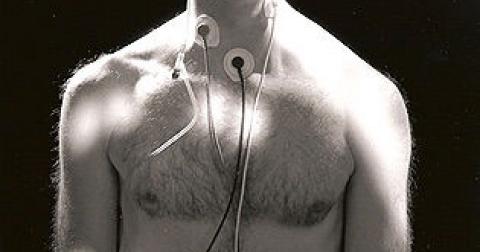 Vancouver, BC:  In Vancouver, September is synonymous with Vancouver Fringe Festival month. Over a couple of weeks, venues on and off Granville Island are crowded with people. Some love to cram in as many shows as they can, while others come to see a friend perform and the Fringe Festival may be their first exposure to theatre. 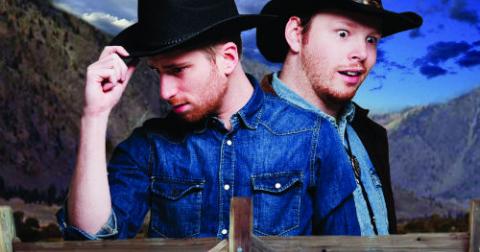 The 2014 Vancouver Fringe Festival opened on Thursday Sept 4th. This event features 91 artists in more than 800 performances of over 80 shows in 11 days on Granville Island in theatre spaces and other odd sites as well as various off-island venues such as The Cultch, Studio 16, Havana and the Firehall. 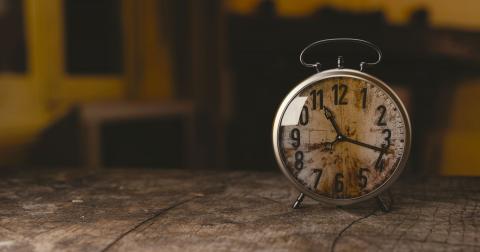 For me the standout show at this year's Vancouver International Fringe Festival was "Timekeepers" from Ocean of Sugar Productions, Tel-Aviv, Israel. A well crafted, beautifully performed 70 minute drama, it moved me to tears at several points. Set in Sachsenhausen concentration camp in Nazi Germany, Timekeepers tells the story of three men whose lives intersect at a point in time when men in a supposedly cultured and civilized country committed unspeakable acts of evil against other human beings.