To Istanbul and the Black Sea

When Istanbul was Constantinople and before that, Byzantium 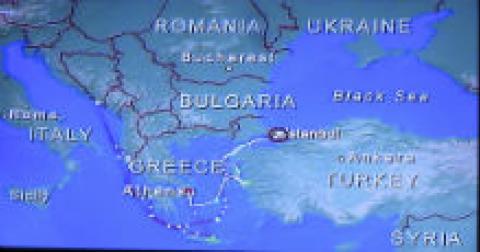 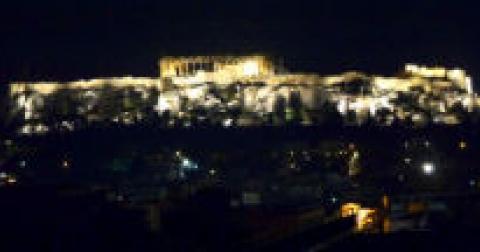 Aegean Odyssey; Dancing from Greece to Turkey and Croatia. The Beginning

When circumstances result in reservations through different airlines, airport connections can be tricky with connection times either very tight, so you sit wondering how long it will take to retrieve your luggage and get it to the next check-in, or else layovers too long to be comfortable but not long enough to leave the airport and go do something fun. Travelling from Vancouver to LAX to connect with a 7:15 pm international flight on Turkish Airlines to Istanbul and onto Athens, I looked in vain for a direct YVR-LAX flight to get me into LAX with at least 3 hours before the TA flight, but my options were limited. So in the end I took an early morning flight and planned to sit patiently in LAX and get writing done.