Vancouver Theatre: Vanya and Sonia and Masha and Spike 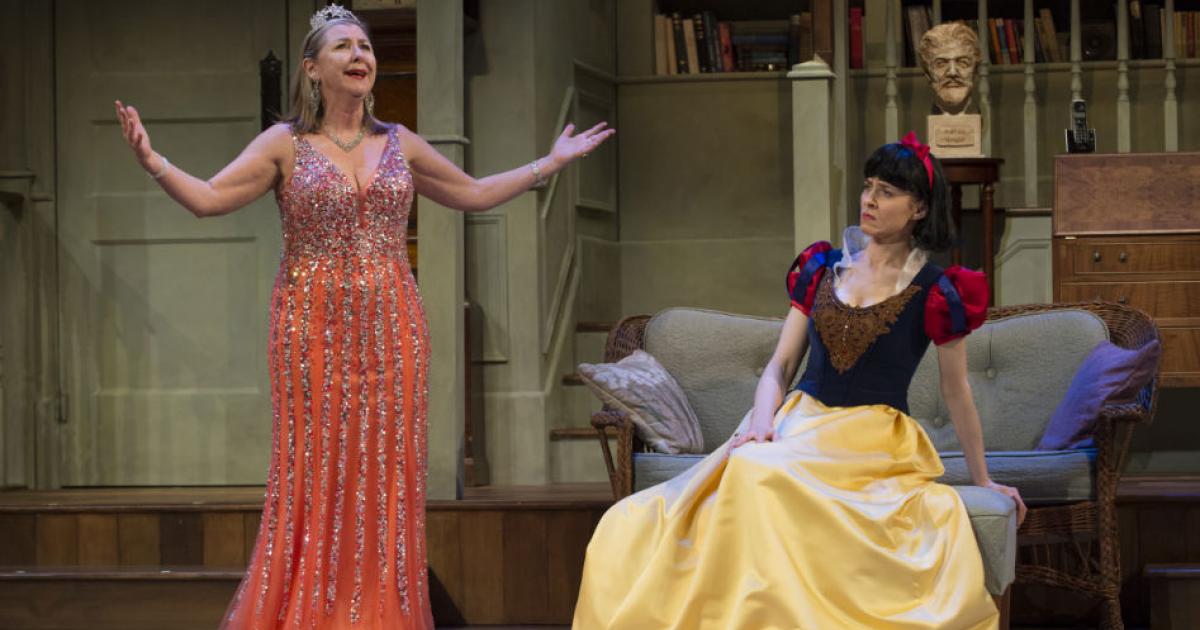 Vancouver Theatre: Vanya and Sonia and Masha and Spike

Vancouver, BC:  If the names did not already tell you that Vanya and Sonia and Masha and Spike is intended to be a comedic homage to Anton Chekhov, the bust of Chehkov in Alison Green's wonderful book-lined sitting-room set would be a strong indication.

In Durang’s “mashup” of Chekhov and the digital age, Vanya (Jay Brazeau), Masha (Anna Galvin) and their adopted sister Sonia (Susinn McFarlen) are the middle-aged, single, offspring of two professors who loved to perform in community theatre - hence the names. Vanya and Sonia nursed their elderly parents at home, for 15 years until the parents died. Masha became a wealthy film celebrity, earning the money that enabled her siblings to live on in the family home.
The farmhouse, complete with pond and a visiting blue heron, is situated in a cherry orchard … sort of.  How many cherry trees does it take to make an orchard, they debate?
For reasons unexplained other than that's what so many of Chekhov's own characters did, Vanya and Sonia lead exceedingly uneventful, boring and seemingly useless lives. As Sonia (who is always pointing out that she was adopted and has never had a boyfriend) puts it she “has two pleasant moments…every day and one of them is bringing [Vanya] his coffee.”  If this was Ibsen, I would have thought that would be a “Hedda Gabler” moment - but there was no gun on stage.
The tedium of their morning is interrupted first by the dramatically delivered dire prophecies of Cassandra (Carmen Aguirre), the cleaning lady, and then by the dramatic arrival of Masha, with sexy -as-hell, boy-toy Spike (Robert Salvador)  in tow. Masha wants to sell the house - where are Vanya and Sonia to go?

In to this drama comes the naive, starry-eyed neighbour Nina (Katey Hoffman), who wants to be an actress. It turns out that Vanya just happens to have written a script and a reading takes place. Spike (whose real name was Vlad!) and whose attention span is short, does the modern “multi-tasking” thing and starts texting. This sparks an incredible long harangue from Vanya about the days when you actually wrote letters and licked postage stamps.

I’m not sure why this play, with this cast of strong seasoned performers, did not resonate with me at all. It started out with promise. The initial interaction between the siblings was entertaining and Cassandra’s diatribes, the Masha/Spike tensions ramped up the energy in the first act. Was it the script? Was it the pacing?

But regardless, the second act dragged. This is not Chekhov where you need to dig beneath the darkness to find the levity. It’s Durang - it needs speed, farcical pacing and levity to draw out the darkness.

Early on in the first act Sonia quips ”If everyone took anti-depressants, Chekhov would have had nothing to write about.” I found myself averting the need for a second act anti-depressant by entertaining myself with attempts to relate various references to the sources from which they were drawn. Luckily there were lots. 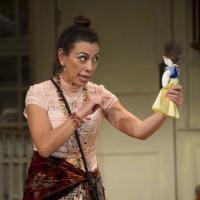 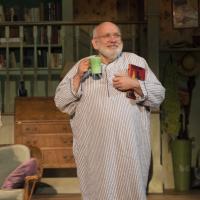 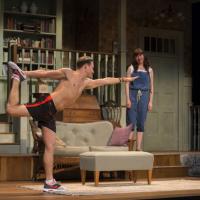 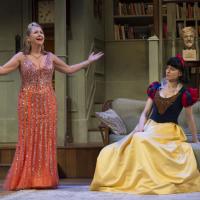