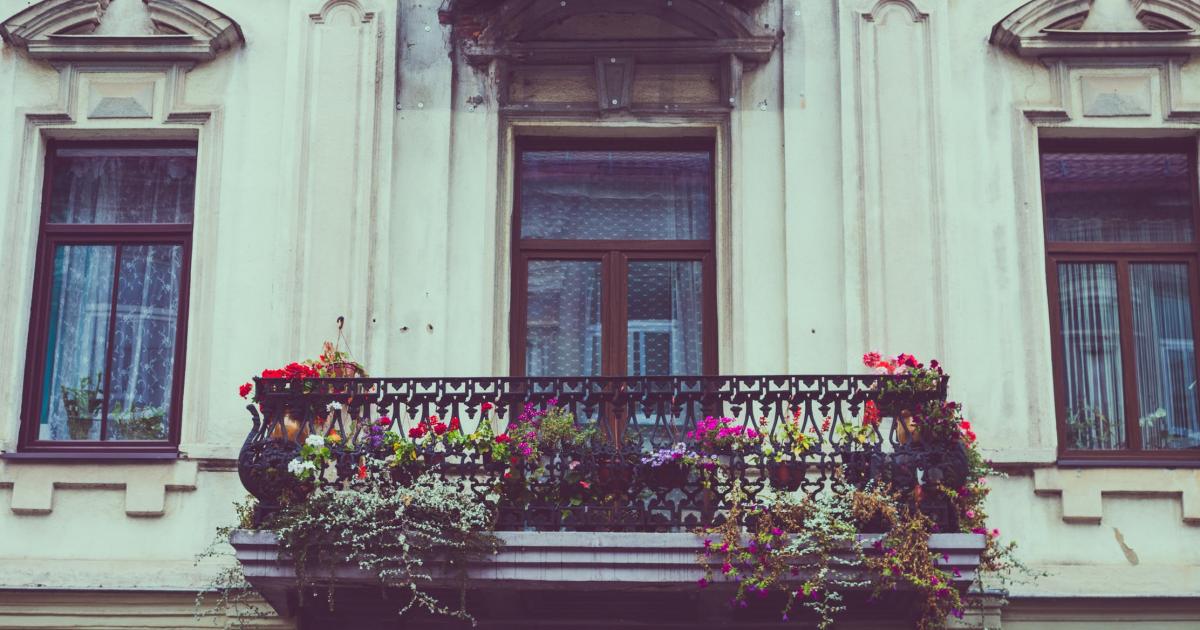 Vancouver, BC: Well it is two for two so far for Bard on the Beach Main Stage this year. Both Romeo and Juliet and The Taming of the Shrew provide great evenings of entertainment. Director Dean Paul Gibson's contemporary view of Romeo and Juliet had some really interesting interpretations both in character and in staging so there was plenty to talk about on the drive home â€“ always a sign of good theatre to me.

For example, I have often wondered in other productions why Juliet's nurse, usually played as a staid, grand-motherly type, would aid and abet Juliet in her headlong rush to marriage. Those actions of her nurse usually require a major suspension of disbelief. To digress for a minute â€“ Friar Lawrence's wonder drug that allows

Juliet to feign death so realistically that no one suspects she is just in "hibernation," has also always required firm suppression of my scientific thoughts. Does such a drug exist? Anyway if it did, today with electroencephalograms, electrocardiograms, echocardiography and blood gas analyzers, it would be pretty difficult to fool anyone by playing dead.

But back to the nurse. I had no difficulty at all in believing that Lois Andersen's wonderfully youthful, raunchy Nurse would help Juliet, even egg her on.   The saddest aspect to this play is the fact that, in so many ways, it is as relevant today as it was four hundred years ago, and as applicable in British Columbia, as it was in New York's Upper West side of Bernstein's West Side Story. The contemporary deadly toll taken by youth violence when guns and knives are readily available was spotlighted by the accessibility to the Verona youth, of the many weapons on stage.  In another standout performance, Bob Frazer as Mercutio, in the fatal fight with Michael Scholar's Tybalt, conveyed the carefree sense of immortality that so often leads young people to reckless and destructive behavior.

The bitter hatred between the two feuding families, Capulets and Montagues that destroys peace in Verona, the belief of Juliet's father, Capulet, that he has the right to determine who she must marry and the repentance that comes too late to be of any use to the dead teenagers â€¦not too different to the daily fare served up in our newspapers and on television.  The love affair between Romeo (Kyle Rideout) and Juliet (Taylor Trowbridge) seemed almost secondary to the feud, the violence and Friar Lawrence's (David Marr) machinations. Hopefully the chemistry between the two young lovers will grow as the run continues.

And all this was brought into our present-day world by Gibson's imaginative staging. The stylized contemporary ensemble movement was a striking start to the play that set the tone for an engrossing production. Used also at the Capulet's home, the choreography by Noam Gagnon served to isolate and focus key interactions.   Overall this is an interesting production and worth another visit to the Vanier Park Main Stage. I plan to see the two studio plays later in the season but so far Bard's 18th year has got off to a great start.