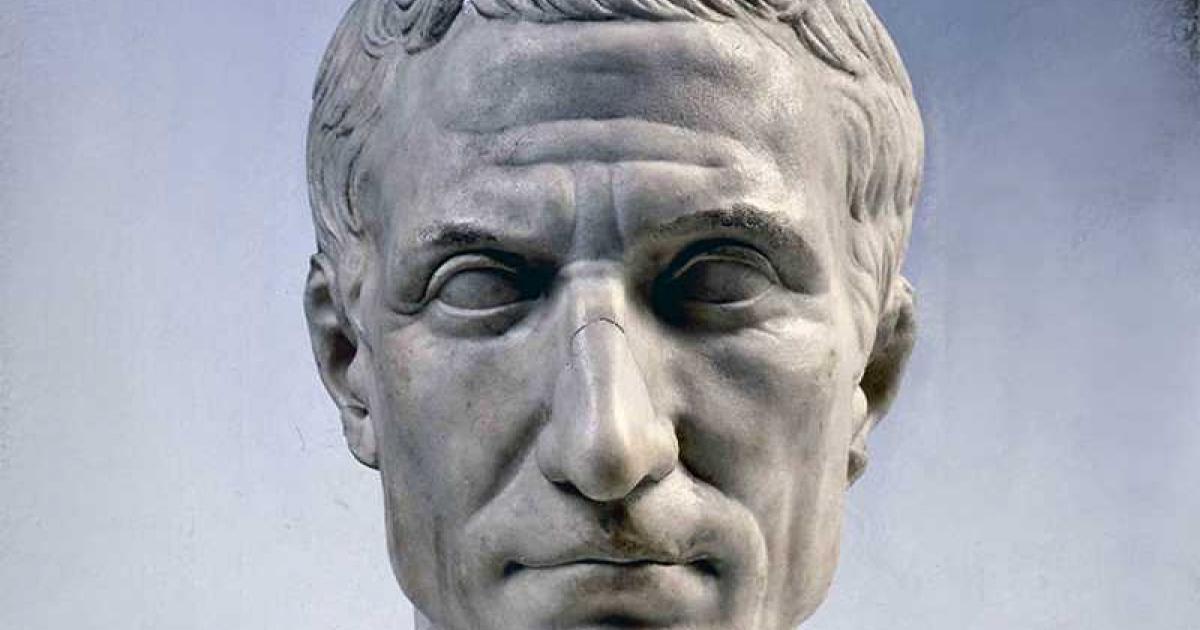 Vancouver, BC. I really enjoyed this performance of Julius Caesar, directed by Katrina Dunn, on the Studio stage at Bard on the Beach. Or more correctly, I should say I thought the first half had some of the most powerful performances I have seen in a while. It always seems to me that the high point of the play is the powerful funeral oration by Mark Antony while the second half of the play, armies clashing and men falling on their swords, comes somewhat as an anti-climax after the earlier dramatic scenes of betrayal and the power of rhetoric.

The play centers on the plotting, carrying out and aftermath of the assassination of Julius Caesar. Despite the eponymous title,Caesar is killed off early in the third act and the focus settles on Brutus, an "honorable man" who "did love Caesar when [he] struck him," and Mark Antony, whose masterful oratory and Iago-like manipulation shifts the mood of the populace against the conspirators.

A strong cast delivers some great performances, with many playing multiple roles. Allan Morgan makes an imposing and imperial Julius Caesar, even when he is vacillating between acceding to the pleas of his wife, Calpurnia (Melissa Poll) to stay away from the Senate, and the scoffing of conspirator Decius (Linda Quibell), who urges him to go. Gerry Mackay's Cassius has the brooding intensity of a "dangerous man" who "thinks too much" yet who lacks the morality to resist bribes. Scott Bellis portrays Brutus with great sensitivity. We see how deeply he is conflicted as to whether his attack on Caesar was the right thing to do. The love between him and his wife, Portia, beautifully played by Jennifer Lines, and his grief at her death made for two very moving scenes.

Other scenes I liked were the opening scene with the contrasting grey and rust robes in which Mara Gottler dressed the ensemble, and John Webber's blood-red lighting as the conspirators crowded round the dead Caesar.

The standout performance for me was Craig Erickson's funeral oratory. One would have to be from another planet not to be familiar with "Friends, Romans, countrymen, lend me your ears" and even I, who had problems memorizing a mere 14 line speech for a university Shakespeare class, can recite most of Antony's speeches in that scene. But Erickson drew something new out of those well known lines. Loved it.

As to the aftermath of the assassination, the battles and the suicides of Brutus and Cassius â€“ I guess it's really hard to stab yourself to death but it seems a pretty cowardly thing to do to ask your faithful servants to hold your sword so you can run into it. Hmmmâ€¦..

Anyway Julius Caesar ends with Octavius Caesar, Lepidus and Mark Antony as triumvirs of Rome, thus setting things up nicely for Shakespeare's "Antony and Cleopatra." I saw a performance of "Antony and Cleopatra" at London's restored Globe Theatre a year ago. See (http://www.immediatetheatre.com/raves_rants_and_reviews_how_do_the_migh… and the issue that perplexed me about the character of Antony at that time, was exacerbated by Erickson's fine portrayal of Anthony. Why does this honorable Roman leader of men betray his wife and country and make such stupid battle decisions? I guess, as always, it's a question of "cherchez la femme."

So now I have seen and enjoyed all four plays of the 2007 Bard season, and a strong season it is. There is just about 6 weeks to go and I gather the shows are selling out fast so get your tickets soon.