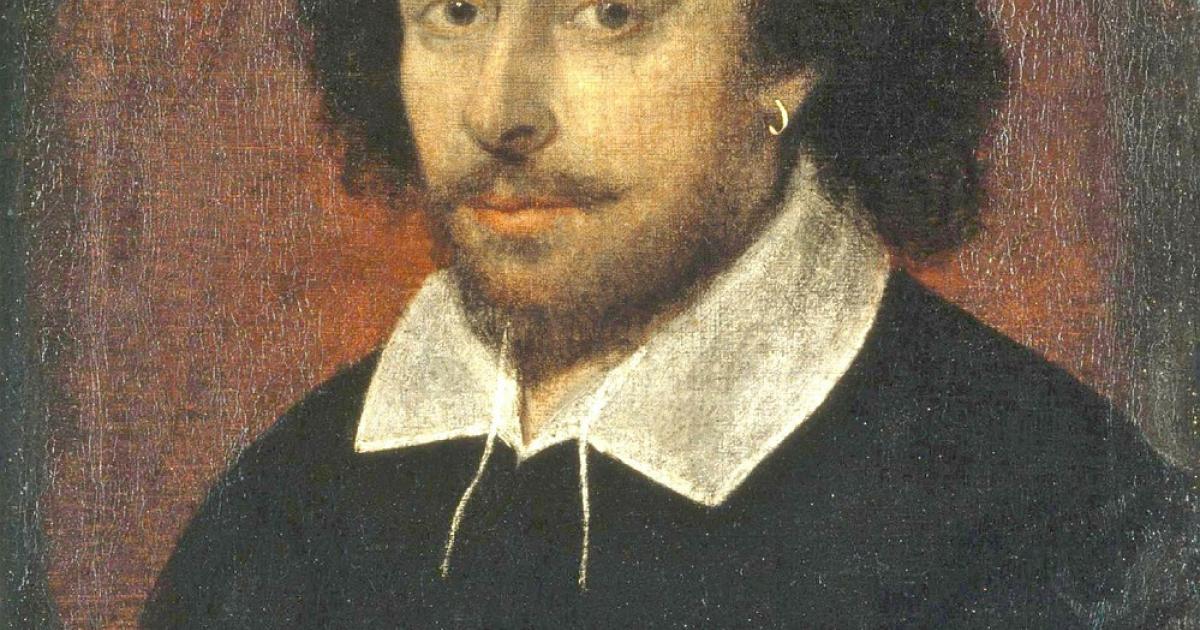 Vancouver, BC. It's five-thirty on a clear, still Vancouver morning. I watch the rising sun spotlight the boats anchored in the waters of False Creek while gulls swoop and cry. The aroma of freshly brewed coffee complements the fragrance of dew-laden air entering my window. I breathe deeply and contemplate Shakespeare's depiction of the warring "heroes" of Greece and Troy, and their women.

The opening night performance of Bard on the Beach's Troilus and Cressida was everything we have come to expect of this company, both technically and artistically. Yet, except for the fate of Cassandra, cursed by the gift of prophecy but never believed, the story did not engage me emotionally. Was it that the women in this play are portrayed as either whores or hysterics? Or was it director David Mackay's decision to set this production in 1863 Mississippi during the American Civil War, with the Greeks as Union soldiers fighting the Confederate Trojans?

I am not a literary Luddite opposed to setting a play in a different time or location, provided it is appropriate or makes a significant statement. The proscribed love between Romeo and Juliet could believably occur wherever warring factions are found; the street gangs of New York; the Middle East, Northern Ireland or any location of conflict. But this text is specifically about the men and women caught up in the siege of Troy and I found the conflation of the two locations, Troy and Mississippi, confused the essence of the play. The cast, especially Chad Hershler as Troilus, and Anna Cummer as Cassandra valiantly sustain the accents of the American South. But Shakespeare's rich and complex language requires concentration and the accents make the words harder to follow. One positive aspect to this choice, however, is the delightful soundscape which draws on songs of the American south.

However the greater problem for me lies with the play itself in that it seems to have been penned by The Bard on a bad quill day. The play takes place after the Greeks have been laying siege to Troy for some time. The Trojan war was begun to retrieve Helen (Moya O'Connell), Menelaus' wife, who has been taken to Troy by Paris (Torrance Coombs), one of the many sons of Priam and Hecuba, King and Queen of Troy.

There are two basic storylines. The first concerns the eponymous protagonists. Troilus, another of Priam's sons is infatuated with Cressida (Jennifer Lines), whose father, Calchas (Allan Gray), has defected to the Greeks. Cressida's uncle, Pandarus (hence the term panderer for pimp), also played by Allan Gray, aids and abets their sexual liaison. After vowing eternal love for Troilus, Cressida is conveyed by Diomedes (Martin Sims) to join her father in the Greek camp in exchange for Antenor, a captured Trojan commander. Cressida promptly succumbs to Diomedes' charms to the dismay of Troilus who secretly spies on her. End of romance between Troilus and Cressida!

The second storyline revolves around which Greek "hero" will step forward to fight Hector (Derek Metz ), Priam's eldest warrior son. The options are Ajax (Martin Sims) enthusiastic but dull-witted or the reluctant Achilles (Gerry Mackay), who is more concerned with his love tryst with Patroclus (Torrance Coombs) than in fighting for the Greeks. Hector discounts the prophecies of his sister, Cassandra and the pleas of his wife, Andromache (Kerry Sandomirsky) and ventures forth to fight.

For me, the highlights of the production were Andrew Wheeler's Ulysses, who had some of the most poetic monologues, Tom Pickett's "deformed and scurrilous" Thersites, and Anna Cummer (Cassandra) on the piano, joined vocally by the other women, allowing the play to end on a poignantly ethereal note.

As I sip the last drops of coffee, I conclude that despite solid performances, the characters lack the depth of so many of The Bard's great roles. And if one can't identify with the characters it makes it more difficult to care about their fate. Is it a love story? Is it a war story? Because Shakespeare tried to make it both, it satisfies neither camp. Truly a problem play.