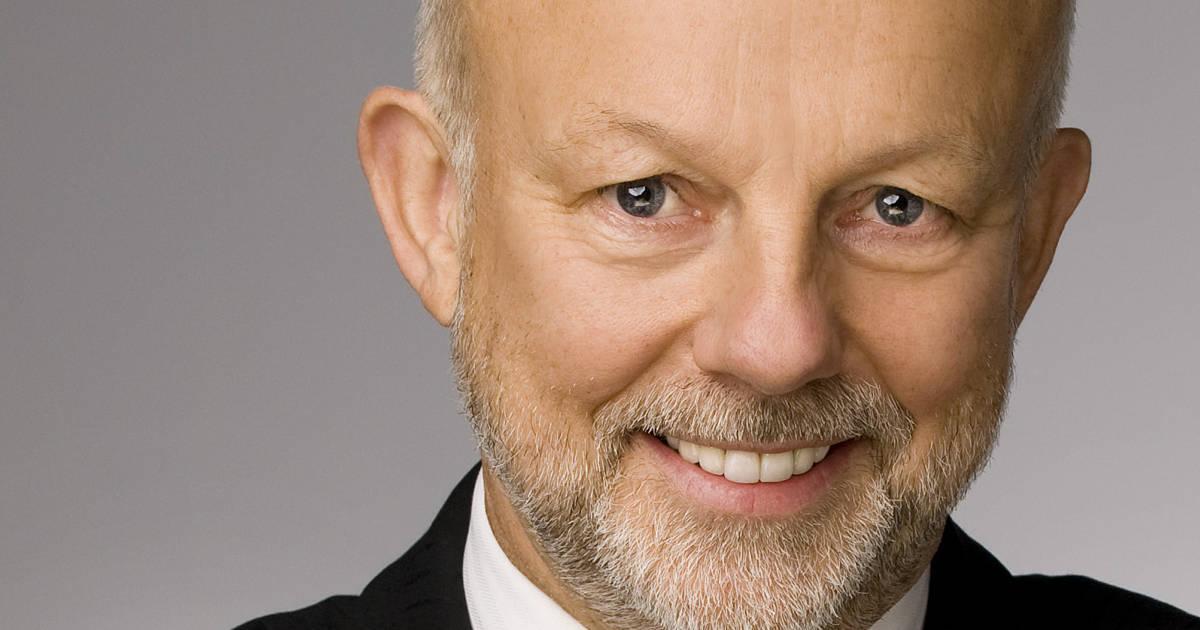 Bard on the Beach presents the Shakespeare History Cycle

The story begins with Richard II who, at the age of ten, inherited the throne from his grandfather, Edward III, because  his father, Edward The Black Prince, had died a year earlier. His political instincts blunted by his youthful reign under the guidance of  various advisors, by the time he takes control for himself, he makes many misguided decisions. Richard II ends with Richard dead, and his cousin Bolingbroke as Henry IV of England.

Falstaff combines elements of Henry IV parts  1 and 2 to follow the exploits of the son of Henry IV, young Hal, who will later become Henry V. Key to these plays is the conflict between the two father figures - the King, and Hal's "adopted " father figure , Falstaff  who leads him into all sorts of un-princely and unprincipled ways.  An earlier version derived from  these two plays, adapted by Errol Durbach, was presented  by UBC Theatre about 6 years ago as the Falstaff Project. It will be interesting to see how this will be further adapted to lead into the stirring, Henry V, with which Falstaff will be playing in repertiore on the studio stage.

The heroic Henry V dies prematurely and his son, the infant  Henry VI succeeds to the throne. Henry VI, parts 1 to 3, describe the power politics and civil war leading up to the dramatic events that play out in Richard III. This will complete the saga that leads to the ascent of the Tudor dynasty, and the crowning of Elizabeth I.

Intrigued by this ambitious undertaking that places the company among a small but elite number of theatre companies that have produced the History Play Cycles as a group in one form or another,  I put a few questions to Bard on the Beach Artistic Director, Christopher Gaze, about this project.

What led you to decide to produce the history play cycle at this time?

There were several driving forces for this project, not least of which is that we have taken  as a noble goal, the idea of performing the entire Shakespeare canon by our 25th year.  This is Bard on the Beach's 20th anniversary year, so that gives us 5 years to complete this. The canon also includes some rather esoteric and rarely done works, so our idea was to put them together in such a way as to take the audience on a journey and excite them with the notion that although the history play stories are complex, if you see them in sequence albeit over three years, you will get more out of them. We are fortunate that we have a huge dedicated audience with enough people who are interested in seeing those rarely done works. So rather than do them higgeldy-piggedly, by putting them together we can take our audience on a broad sweep through history to get more out of the plays.

That brings me to another question. I was reading some time ago about the 2008 Royal Shakespeare Company presentation of the history plays.  Seeing as there are four plays in each cycle, and Bard does 4 plays a season, why did you not choose to do the two cycles, each in one year?

We wanted to use the more intimate studio theatre which is the perfect size as opposed to also using the main theatre which has about a 520 seating capacity.  We also wanted to be able to offer our audience variety. To do all four history plays in one season would deny the audience the opportunity of seeing a comedy - these are very popular with our audiences. The RSS has several theatres so they can cover off one side and still do the more familiar plays in their other spaces. As well they obviously  have a wonderful marketing vehicle for the history plays as they are really talking exclusively to the audience that Shakesperare was writing for.

There are only a few companies that can do this sort of exciting undertaking;  there is the Stratford Festival in Canada, Ashland perhaps, so we are getting into a pretty unique and elite group and fashioning this endeavour  to our own way. We could have also done them over 5 years,  but  we felt that this way would be best for the audience. By doing it his way, with the two plays each season playing on the same stage,  our audience can follow the story  if they wish by seeing the first play in the afternoon and the second that evening, on a Saturday, or on alternate nights, and thus follow the story  from the first series of events to the second.

King John and Henry VIII are included in the history play category yet you have not mentioned them - why is that?

Neither King John which is not tied into Richard II,  nor Henry VIII which is not directly tied to Richard III, are directly connected to this saga. At some time we will do them to complete the canon but the programming for that is still way ahead.

What do you want the audience to take away from this experienece as differing from the overall experience that they would enjoy  every year at Bard?

We always try to provide an insightful experience but especially  looking closely at Henry IV, 1 and 2 - our version of Falstaff will look closely at the relationship between fathers and sons - Hal with his real father Henry IV and surrogate father Falstaff and explore that in depth. The following year they will be able to see the rise of the Duke of Gloucester and in the evening see the plottings and the downfall of Richard III. This will give our audience the opportunity to appreciate the broad sweep of a really dense period of exciting English history.

Thank you for sharing these insights into this project. I find this an exciting undertaking and I am really looking forward to seeing the first play, Richard II in a week's time, to start the history play cycle. 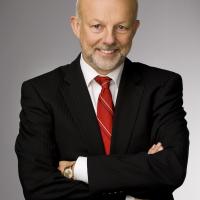